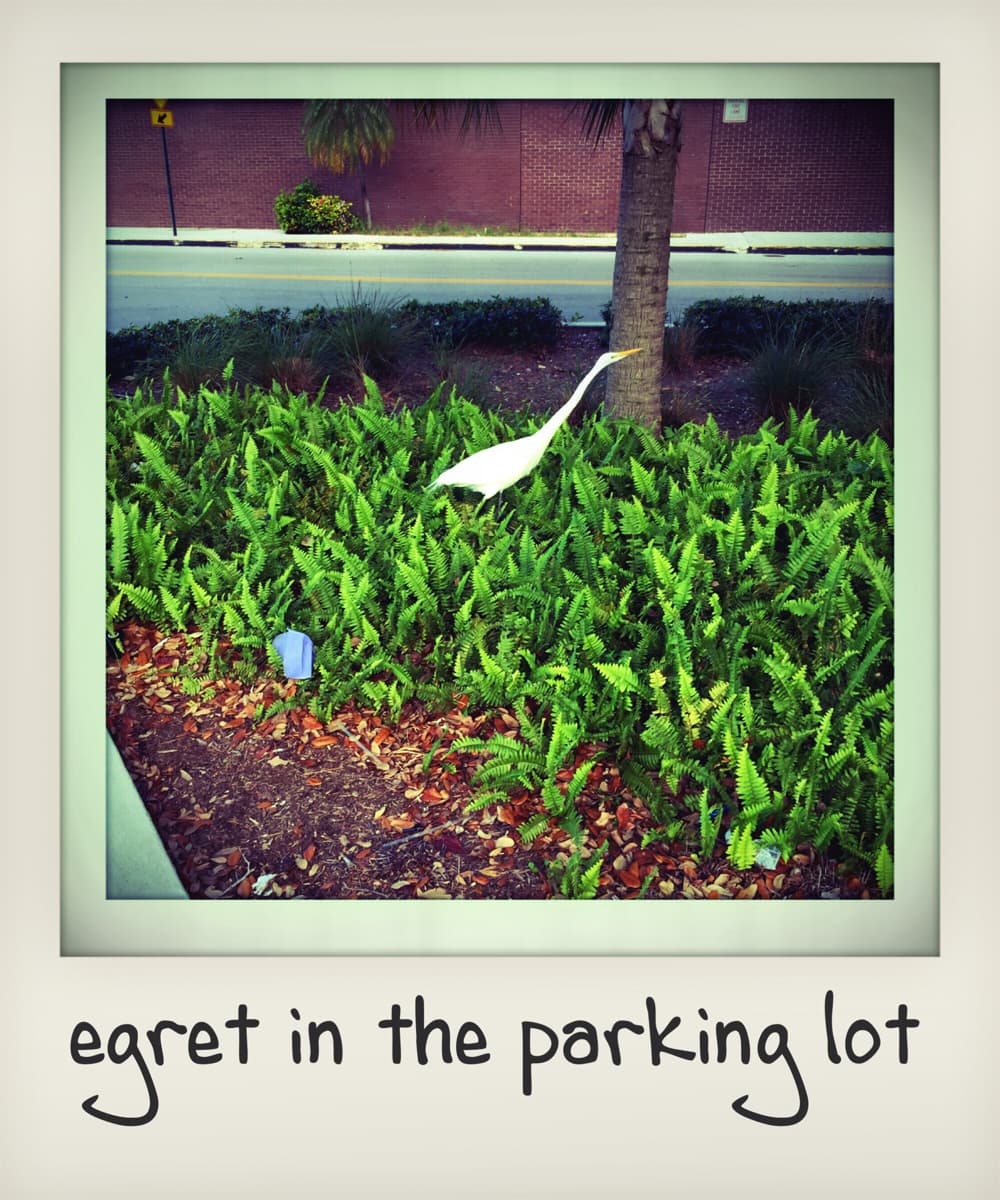 Writer Carl Hiaasen and Plantation, Florida are the next subjects on my Pride Of Place Tour. I drove from Cross Creek to Plantation in only a matter of hours but the distance between the two places was not limited to only the number of miles. If Cross Creek is a glimpse of Florida's southern past, then Plantation, Florida is the quintessential representation of Florida today. Plantation is one of 31 municipalities in Broward County. In less than a hundred years, Broward County has gone from being a major agricultural producer to an urban center with 1.839 million people.

Carl Hiaasen was born in Plantation, Florida on March 12, 2953 and Plantation was in incorporate on April 30, 1953. Hiaasen development as a writer and human being coincided with the "Out of the Wilderness, This City" (Plantation) as it grew to be a modern community in what Forbes reported to be one of the most corrupt states in Union. (Though candidly, if you research that statement further, you will find tons of statistics and opinions on how to measure corruption and as criteria changes so do the states on the list.)  I mention this fact because Carl Hiaasen worked for many years as an Investigative Reporter for the Miami Herald before he started writing opinion pieces for the Herald. I will bring all this together when I write about Hiaasen and how place shaped his writing.

I spent a couple of days in Plantation enjoying local restaurants, taking morning walks, visiting the local library and chatting with the residents. I learned during my stay that Plantation is the perfect place for...CARS. Homes, commercial space and public spaces are well manicured and built around driving and parking ones car. Plantation has an abundance of sidewalks so each morning I headed out for my daily march. On the second morning, midway through my walk, I was in the middle of the intersection at the entrance to an office park when a young woman came hurtling towards the entranceway in her white SUV. She was attempting to take the right hand turn at 35 miles an hour and I was in her way. I kid you not; she released the steering wheel and threw both her hands in the air as she rolled her eyes at me in disgust and horror. This was an individual who was not accustomed to sharing the road with pedestrians. Involuntarily I started to laugh as one does when one comes upon a toddler on the floor in the grocery store in the middle of a temper tantrum. I thought better of my actions later as I learned that Florida is the #1 state in concealed weapons permits. 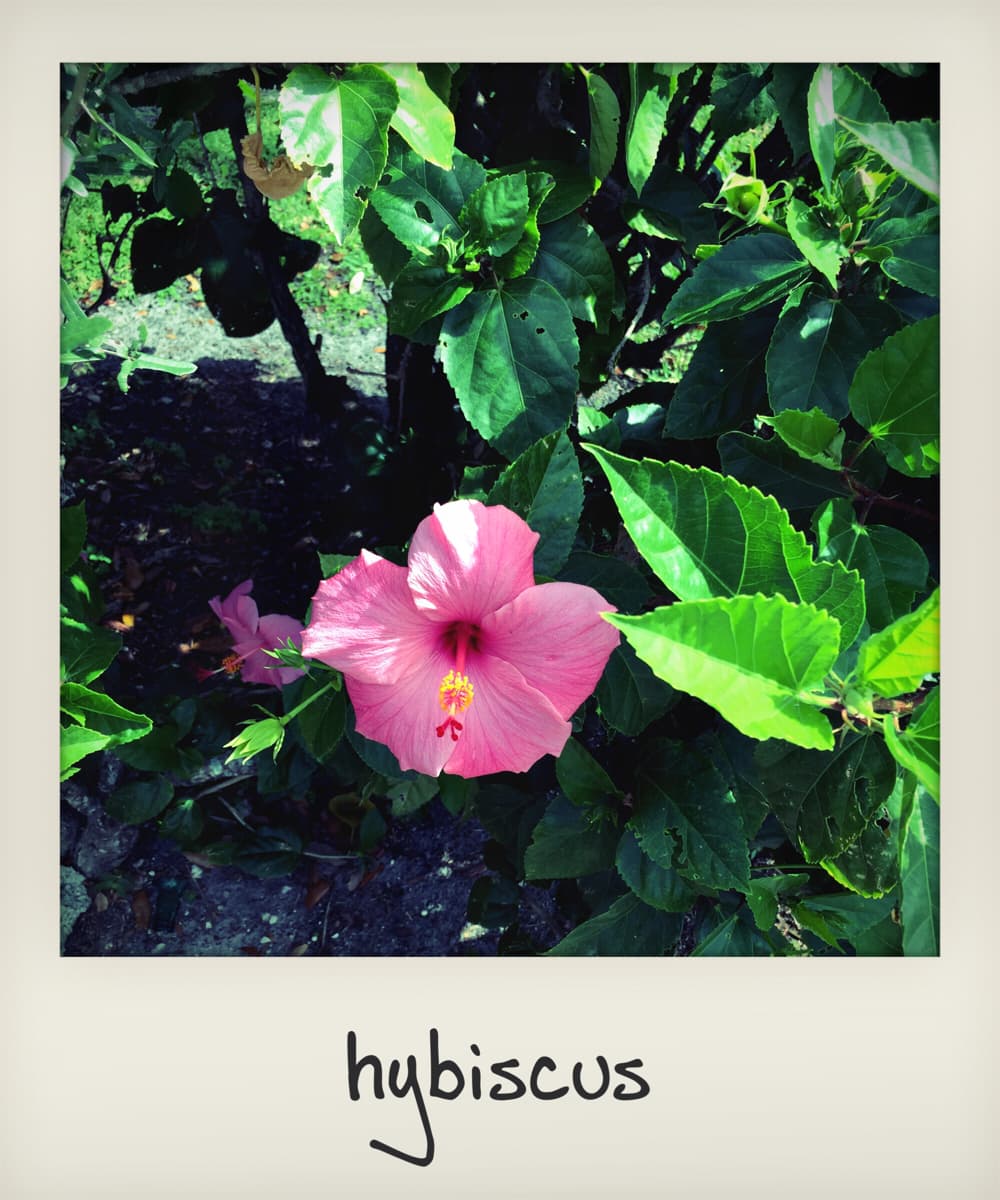 About four years ago I participated in a writer's retreat in Montana. I met a man whose first words to me after finding out I lived in New York was "I hate New York". I was stunned at his bad manners and immediately felt pity for him because it was obvious the woman who raised him was a very poor mother. I couldn't even respond over my internal mantra, you poor, poor man. Unlike this man, I know very well that ones home is a special place for the person living there and I would never want to insult a place or its inhabitants so I will just say Plantation, Florida is not for me.

As I age I want to walk more and drive less and Plantation is designed to do exactly the opposite. In all fairness others disagree with me about the livability of the place. In 2010 America's Promise Alliance once again named Plantation part of "100 Best Communities for Young People". And I loved the local branch of the Broward County Library in Plantation though I did have to go to the main library in Fort Lauderdale to get information on the beginnings of Plantation, Florida. It appears the history of Broward County and Plantation, Florida is not high on the list of the local library. Joseph Gremillion, a very thoughtful and kind librarian from the main library in Fort Lauderdale, did help me find material from the twenties and thirties on Broward County and I found that information hugely interesting. To think of South Florida as one big farm speaks to the farmer in me and it caused me to I wonder how Florida and the rest of the country will change over the next 90 years.

Thursday I will share with you the work of Carl Hiaasen and how I believe Plantation, Florida and South Florida influenced his writing.