Let's Start At The Very Beginning 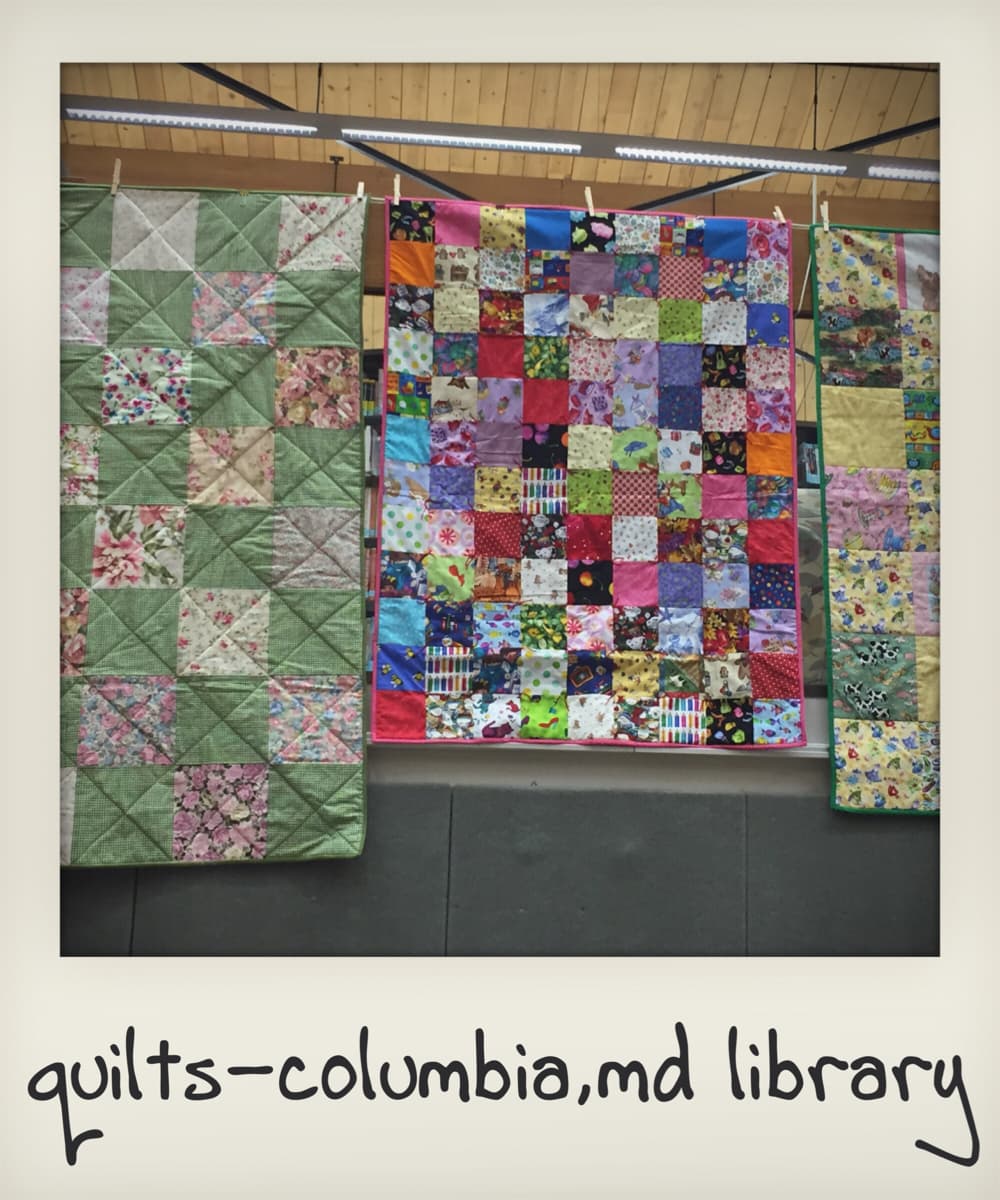 As the song says, let's start at the very beginning, a very good place to start. How did I select Michael Chabon for my Pride of Place tour? Just lucky. I was compiling my own list of authors - particularly down south where it is sunny and warm in February and March - when I came across Business Insider's compilation list, The Most Famous Authors From Every State. Chabon took the Washington, DC. spot though my initial response was to challenge his designation until I read the comments at the bottom of the article. It seems that everyone had a favorite to put forth so I let it go. (Yes, apparently I am communicating through song lyrics today.) Embarrassingly, I admit I did not know who he was nor had I read anything by him. I decided to take this opportunity to learn about the author BI designated as the Most Famous Author from DC.

I did learn as I continued my research that I knew of his work. Michael Chabon is a prolific writer and storyteller. As I sit around complaining about the angst and anguish of writing, Michael Chabon writes. He writes novels, he writes screenplays, he writes magazine article and honestly, I wouldn't be surprised if the man writes out his family's weekly grocery list. What is the best part of choosing MC as my first author? He has written extensively on growing up in Columbia and what it meant to him. His piece Maps and Legends is a thoughtful look at how his childhood and Jim Rouse's "Grand Experiment" coincided and then after his parent's divorce, diverged when he moved away from the area. Chabon declared Rouse's grand experiment a failure and expressed his anger at learning the "bitter truth" about the world after leaving Columbia. I do empathize with him. I come from a generation whose parents told us we "could be anything we wanted, including be President of the United States". Our parents failed to mention, anyone could be President if they had an Ivy League education, access to great sums of money, willing to accept all manner of libelous and false utterances about their character and were male.

So how do I know his work even though I hadn't read his books? MC, world builder extraordinaire, wrote the screenplays for Spiderman 2 and John Carter. I am HUGE film fan and viewed both these films in the theater. If you haven't seen John Carter and many people haven't, some rainy Saturday or Sunday afternoon tee up the movie and enter the world of a swashbuckler in space.

In the following section from The Mysteries of Pittsburgh, Chabon creates a mise-en-scéne that captures the warm glow of summer and the desires of youth.

Arthur and Phlox, side by side, approached from the direction of the library. Phlox wore pearls, a strapless white dress patterned with blue flowers, and a pair of high-heeled white sandals; Arthur, light-gray trousers and a powder-blue blazer, with a tie, and oxfords without socks, like Prince Philip. They were still far from me, and I watched as those they passed turned admiring heads; they drew near like an advertisement for summer and beauty and healthy American sex. (Page 84)

Each time I reread that passage I physically feel summer and remember being young and oblivious to time. I see these people. I know these people. Ultimately, we feel the tinge of sadness over the path not taken as our reluctant hero takes charge of his life.

Michael Chabon earned the 2001 Pulitzer Prize for Fiction for his novel The Amazing Adventures of Kavalier & Clay. I have added that book to my must read list. I am part of a book club with people of varying levels of interest and commitment but I think Michael Chabon's novels would be a good read for book club groups. His use of language is rich without being pretentious and his characters are masterly drawn. (The song has a good beat Dick and I think the kids will like it so I gave it a 90)

Time to move on to our next writer and I have chosen Padgett Powell. Again, another writer that I had not heard of or read anything about prior to the Pride of Place tour. Until next time...