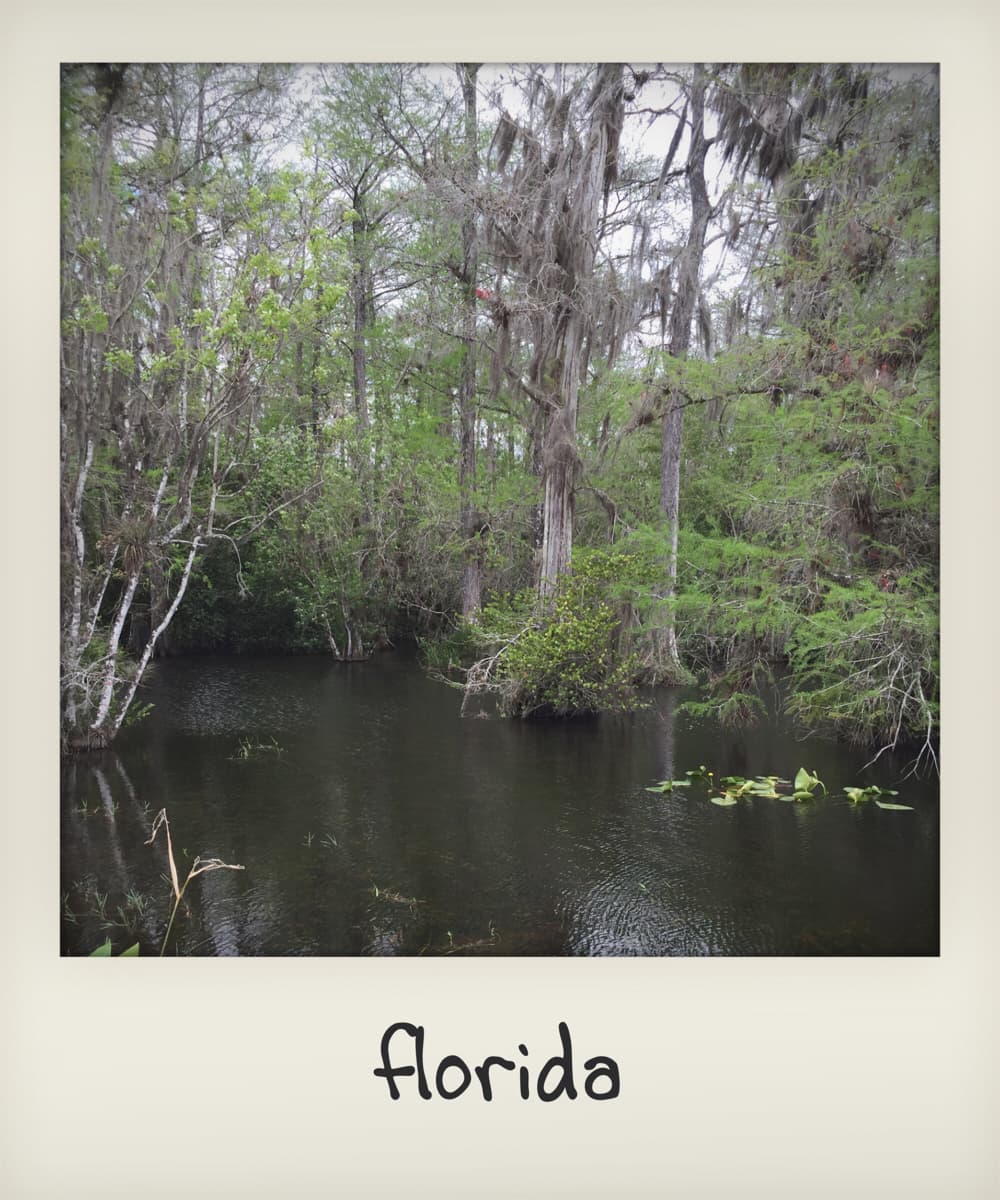 Hello one and all. I have returned to New York to finish up this round of writers and schedule my calendar with the next group. As I was contemplating what to say about Carl Hiaasen I was struck by the notion that each writer in this series has his or her compelling differentia. Michael Chabon is a world builder, Marjorie Kinnan Rawlings is an anthropologist, Padgett Powell is a risk taker and Carl Hiassen is a crusader. Carl Hiassen's crusade has been fought on the pages of the Miami Herald and in his book of fiction for adults and young people. He also hosted along with Dave Barry a very funny video on the 2016 primary season and other humorous observations about life in America. If you have a moment and are in need of a laugh, I would encourage you to check to it.

Carl Hiassen is a Florida boy who grew up during the time his hometown Plantation and South Florida were evolving from a southern economic hub to the "Capitol of the Caribbean". During my years as an undergraduate at Florida International University, we spent hours in the Political Science Department discussing and analyzing the challenges of the region as it managed growth, crime and a fractious Latin community. Hiaasen through his work - first as a general assignment reporter and then as an investigative reporter - learned of the deleterious and noxious side of politics and human nature. This is the material that makes up his genre of Florida crime fiction. An additional concern for him is the environment. His entire life has been spent in an area that has welcomed the onslaught of urbanization with little or no thought given to what that urbanization was doing to the area. Hiaasen's young adult fiction is his platform to entertain young people while highlighting the environmental issues facing Florida.

During some lazy July or August, I may pick-up Bad Monkey or Tourist Season to read while sitting by the Lake but for this blog entry I choose to read his young adult book, Hoot.  The hero of Hoot is twelve-year-old Roy Eberhardt who fights off the angry bully at his new school, makes friends with an eclectic group of kids and learns how to fight corruption at the local fast food outlet. The story is appealing and I cared about the characters. The telling of this story is NOT pedantic or schoolteachery -I made that word up just now -as it shows how indifferent or corrupt people can destroy the environment. 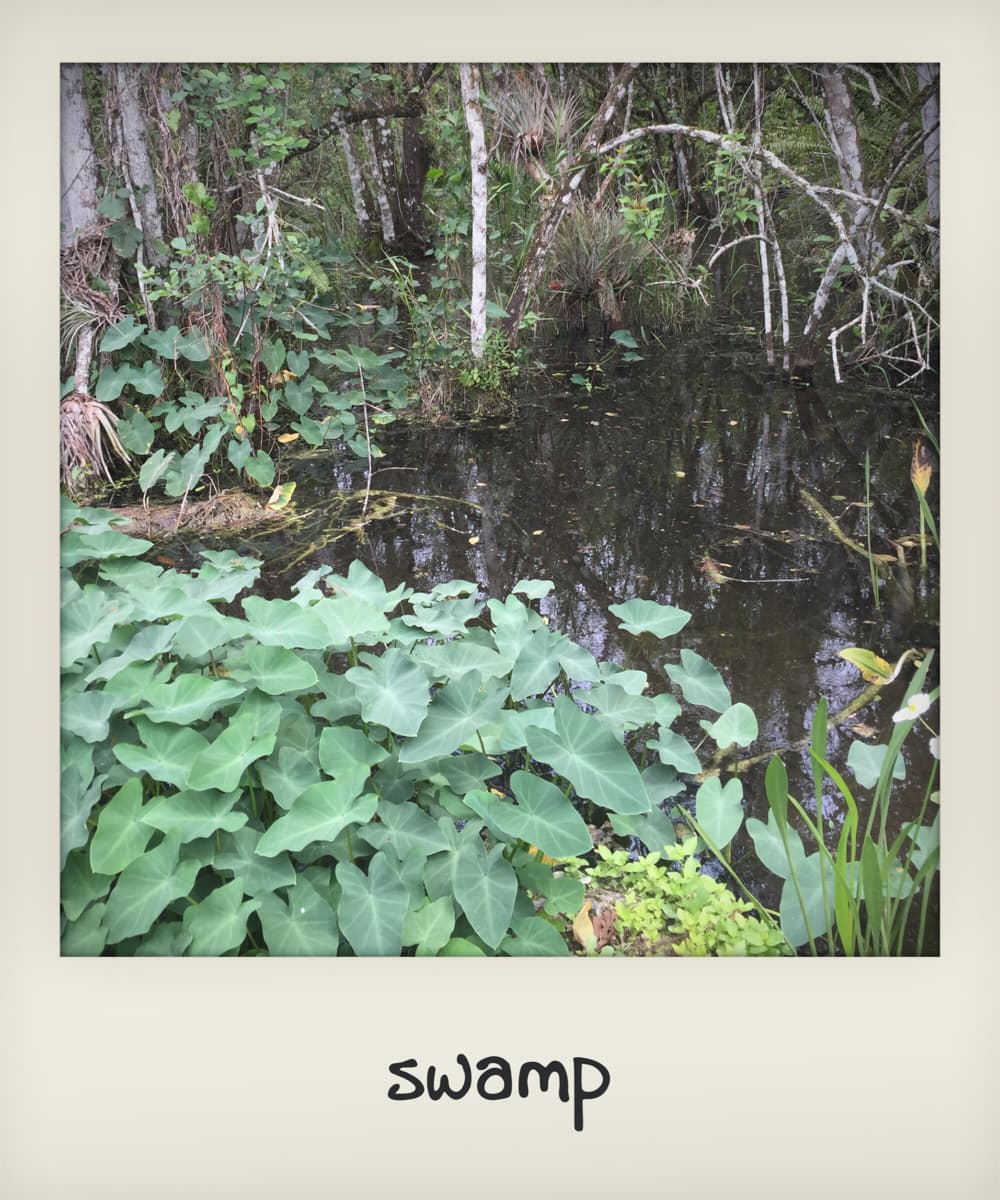 Hiaasen also has a love of the Florida terrain and landscape. He writes to help the reader see the beauty of Florida's natural world. In Hoot he writes: First he spotted the T-shaped shadow of the osprey crossing the pale green water beneath him. Later came the white heron, gliding low in futile search of a shallow edge to wade. Eventually the bird lighted halfway up a black mangrove, squawking irritably about the high tides.

The elegant company was welcome, but Roy kept his eyes fastened on the creek. The splash of a feeding tarpon upstream put him on alert, and sure enough, the surface of the water began to shake and boil. Within moments a school of mullet erupted, sleek bards of silver shooting airborne again and again.  You can see and hear the beauty of the moment. Hiaasen wants his readers to understand that the Florida Everglades and swamps are as important to us as a people as is the Redwood forests out west.

I am a big fan of young adult literature and believe some of the best storytelling on the market today is aimed at that group. I encourage you to read Hoot but if young adult literature is not your "thing" then pick-up a copy for your the kids in your life. I am not the only one who feels this way about this book. Hoot earned the 2003 Newberry Medal from the Association for Library Service to Children and was on the New York Times Bestseller's List. Give him a chance; he might become your new favorite author.

I am home watching the crocus push the soil aside as it races the daffodils and tulips in announcing the coming of spring. The narcissus were lulled into blooming early because of unseasonably warm temperatures only to be caught off guard as an arctic wind blew in and made the world an inhospitable place once again. Relying on the lessons of last year, I am plotting out for my garden that will include cherry trees and potatoes. I plan to continue the Pride of Place series but I will be researching author's closer to home. Stick around and we will welcome spring together.