You Will Have Regrets 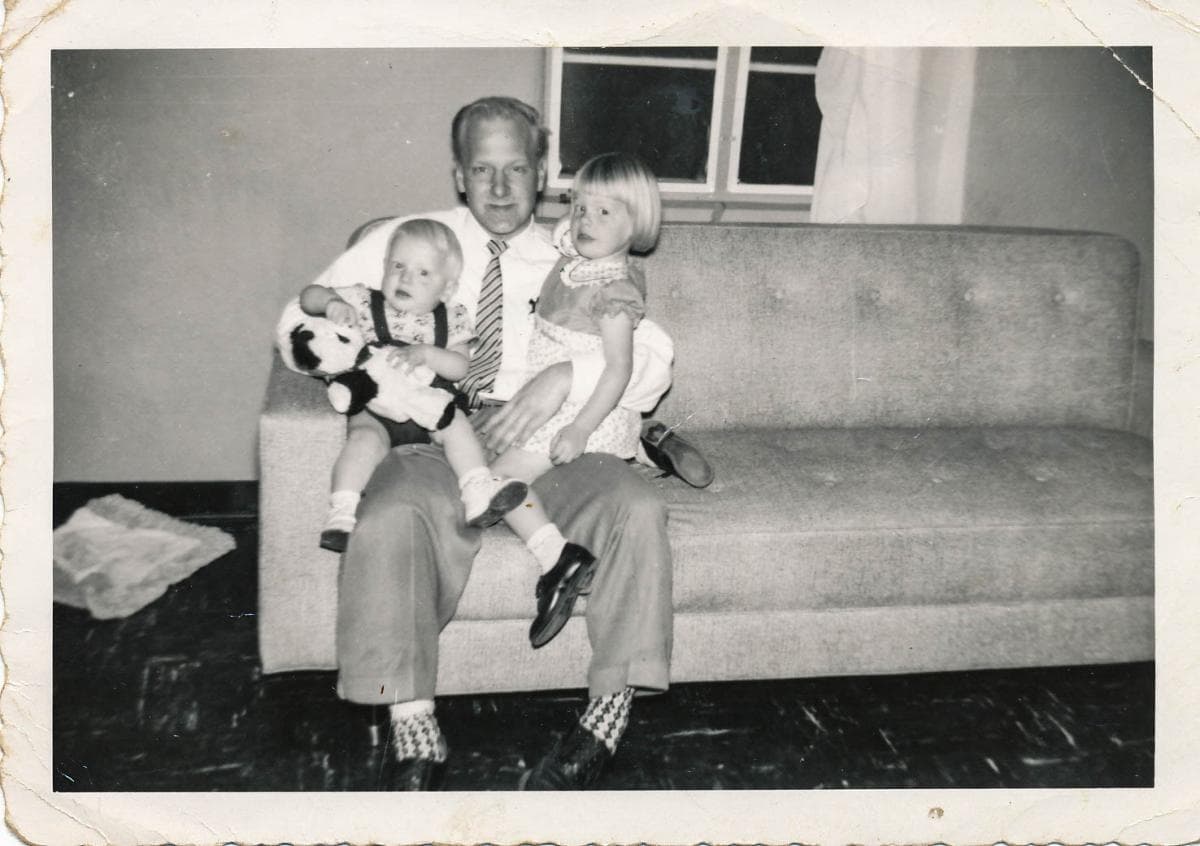 My father died of a stroke, a stroke that destroyed both hemispheres of his brain. How do I know this?  The lead doctor of the Jacksonville Mayo Clinic medical team caring for my father told me. He sat down in a dimly lit consultation room with my mother and our family and meticulously and diligently reviewed my father's test results with us. The MRI showed clearly the results of the stroke and while the doctor's words were gentle and measured, he offered no hope. My father was gone. He advised us to remove the machines after the 72-hour state mandated waiting period was met. With stroke victims, if a miracle were going to happen, it would be in the first 72 hours.

Embarrassingly, I didn't understand that the moment my father was removed from the machines, he would cease breathing and his heart would stop. I asked if we could take my father home, thinking he would prefer to die at home. The doctor looked at me in confusion and bewilderment asking me if we could handle an ICU set up at home. My sister still teases me about the exchange between the doctor and me. I don't really think it was all that funny but our family has an offbeat sense of humor during stressful times. I share this little antidote as an example of how we may hear the words in a conversation but don't always understand their meaning.

Since we could not take Dad home, we waited at the hospital taking turns sitting by his bedside. Doctors of all disciplines came into check on my father but the Neurologist and his team had the most interaction with him. Each time they came into see him they conducted a physical exam. The Neurologist tested his motor system, sensory system and deep tendon reflexes. The process was the same each time as the doctor looked for a state of consciousness at any level. After one such exam, the Neurologist was recounting what he had learned while a nurse was beginning to change my father's IV. My father was a strong man and pulled up his arm as the nurse tried to insert the needle. The doctor saw the alarm on my face and said, "That's a brainstem reflex. It is involuntary." I said, "Oh" and continued our conversation.

To this day, I regret not stopping the conversation with the doctor and walking over to the bed to speak to my dad. A little voice in me says "what if?". Nothing changed in his condition from the moment he slid into a coma but I still regret not going to his side. Months after my father died my mother asked me if she should have waited longer than the 72-hour waiting period before removing life support, just to see what would happen. Mom was regretting her decision. If I had walked over to my father's bed or if Mom had waited a couple more days before removing life support, the outcome would have been no different. I know this but regret lingers for me as it did for my mother.

The end of life journey and the ultimate death of our parents are littered with what ifs and maybe I should haves. Somehow we believe leaving this world should be clean and quick but most of the time if we make it to old age, it is not. Regret in death as in life is normal. Try not to be consumed by what ifs or the maybe I should haves and embrace and accept the knowledge that you loved your parents and tried to do the best for them you could.