Money: The Albatross In The Room 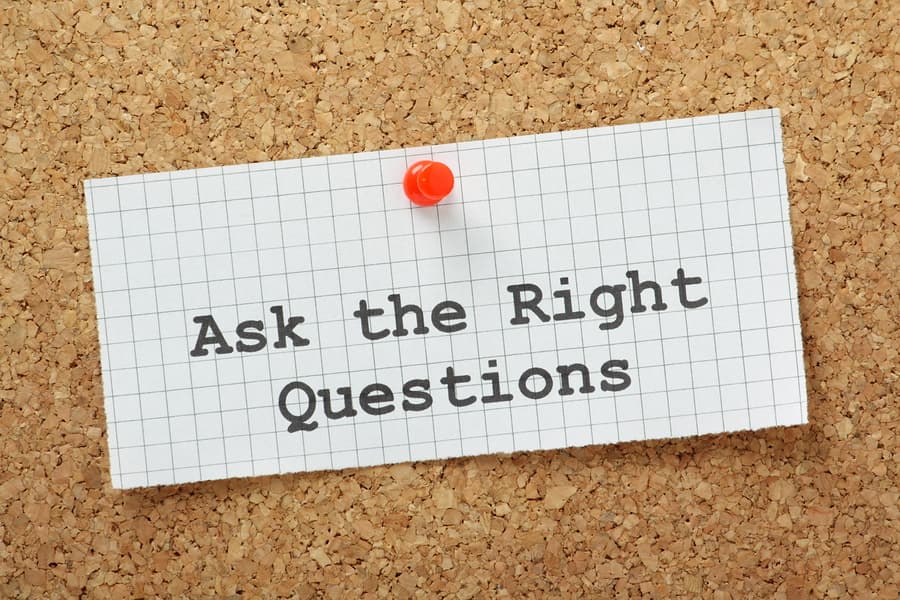 My mother used to say, "We can buy anything thing we want, just not everything we want." Now keep in mind my mother was a depression era child whose wants were modest. My father and mother were savers and lived well within their means so when it was time to retire, they were able to do so "comfortably".  My parents had a life long commitment to paying their way during their tenure on this planet and it was their sincere hope to have some money left over to leave to their children. To some this may seem to be an old-fashioned belief system but that was who they were.

My mother wanted to spend the rest of her life in the home she shared with my father at the time of his death. It was a request that our family worked diligently to honor even after mom's body and mind started to fail. Ramps were built for easy access at her house, caregivers were brought in and family members spent as much time as they could with Mom so that she could remain at home. The money was there so why not use it?

All good, right? Well not exactly. Money started flying out the door and a nest egg that looked substantial at the time of retirement was now being depleted at a pace that no one could have predicted. We started to question how long we could responsibly maintain the life we created for Mom at home before we would be forced to move her into a nursing home. There were agonizing conversations between family members on how long could we afford to do this. Truthfully, we never had to make a decision because my mom died before we got to a critical point.

We found money to be an albatross because it became the center of the conversation instead of starting from a point of, is this the “right thing” to do. Let me give you an example. My mother, like her mother before her, developed diabetes later in life and had multiple strokes the last six months of her life until a final stroke killed her. Each time Mom had a stroke she was transported to the hospital where they stabilized her and ran a battery of tests to learn the extent of the damage.

After her first stroke, she regained 95 to 98% of her mental and physical function but with each subsequent stroke that percentage decreased. She went to the same hospital, had the same battery of doctors and the response was identical each time, “your mom is aging and this will probably continue to happen”. Again, you might say, all good?

Well, here’s the problem, the doctors felt because Mom had good insurance (i.e. Medicare, a bridge policy and the ability to pay co-pays and out of pocket fees) why not run all these tests and procedures? The doctors wanted to “do something”. Their profession is all about healing and to admit they could do nothing for my mother went against all their training.  And we, of course, wanted Mom to have the best care so why not do it?

Well, here’s why not? Some of the tests were painful, others caused her to become disoriented or sedated to the point she could not communicate. It was only after her fourth trip to the hospital that we asked the doctors if it would change the outcome if my mother didn’t take the battery of tests. Bingo! That was the question we should have been asking, not could Mom afford the tests. Money had nothing to do with it.

I know there are families who are dealing with the opposite challenge when it comes to money. I know individuals who have taken their mom or dad into their home because they feel there’s no money for another alternatives or that they don’t want to confront selling their parent’s home or liquidating other assets to pay for their care. And truthfully only you can answer that but I put to you, are you asking the right questions? Would it be better for mom or dad to be in a group situation like a nursing home but they “just won’t go”? Are you ruining your health, your marriage or your job because you can’t bear the thought of mom or dad being in “one of those places”. Is it really a question of money or is the alternative a more difficult choice?

Years ago someone said to me “money is rarely the real reason we don’t do something”. The mentor sharing her philosophy with me believed we fail to act because we lack the will, the know-how or the self-confidence to take the steps necessary to move forward. My lesson after walking the end of life journey with my mother is to take sometime to ask the right questions. And only after asking the right question, should money be considered.