Is A Funeral Optional? 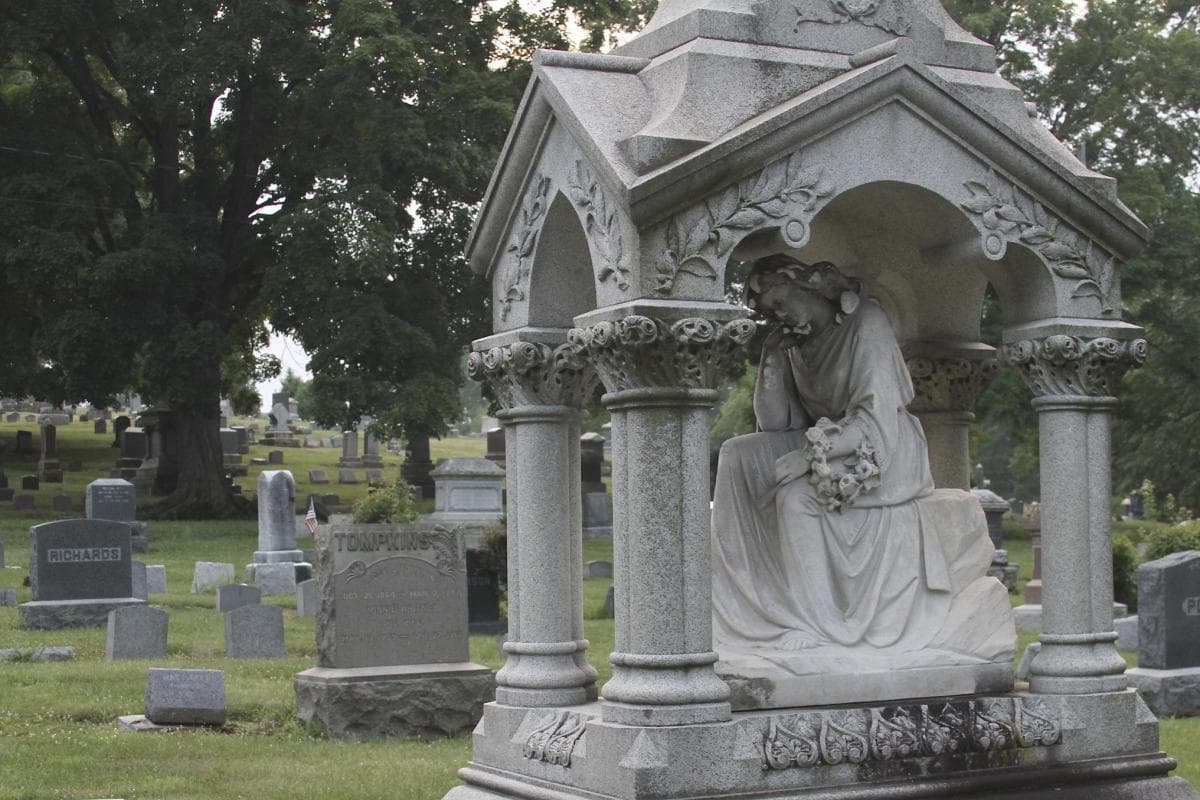 This past week as I was reading the obituary of the mother of a friend of mine, I started thinking about funerals and the traditions behind them. As I mentioned before my family tends to rely on black humor during times of stress and when asked about the kind of funeral I want when the day comes, I responded that I want an American Indian burial. My vision, whether historically or culturally accurate, is to be suspended high above ground on a woven mat supported by four posts. My daughter did not consider this to be a serious request given the state and local laws surrounding disposing of the dead. She won’t even discuss it.

After joking around for a bit longer, I did explain to her my philosophy on funerals. Funerals are for the living. Yes, I understand the desire to honor our loved one but ultimately, it is about the people left behind. The question is, what does the living need to do to say goodbye to a parent or loved one? I have some friends who did not hold a funeral for their father when he died. He was well into his 80s and they said that those who knew him were gone and that they did not feel the need to have a funeral. For them it was not necessary to come together as an organized group to say goodbye.

I think that would be a bit extreme for most people because ritual is important and the ritual of saying goodbye is part of the bereavement process. But a funeral doesn’t have to be a gut wrenching event particularly for those who have lived a long and fulfilling life. It can be a time of remembrance and shared stories and laughter. After my mother’s funeral, a half a dozen friends of my parents came back to the house and shared stories of my parents as people…not parents but people outside of our family and their children. We laughed and laughed at the adventures these dear friends shared with my folks. If we had not had a funeral, I know these stores would have been lost to us.

I believe rituals allow us the opportunity to come together and support one another during a time of loss and pain. What do you think? Have you planned a funeral for someone close to you? Do you believe it helped you with the bereavement process? How do you and your family say goodbye?