When Is Gift Giving Too Much For Kids To Handle? 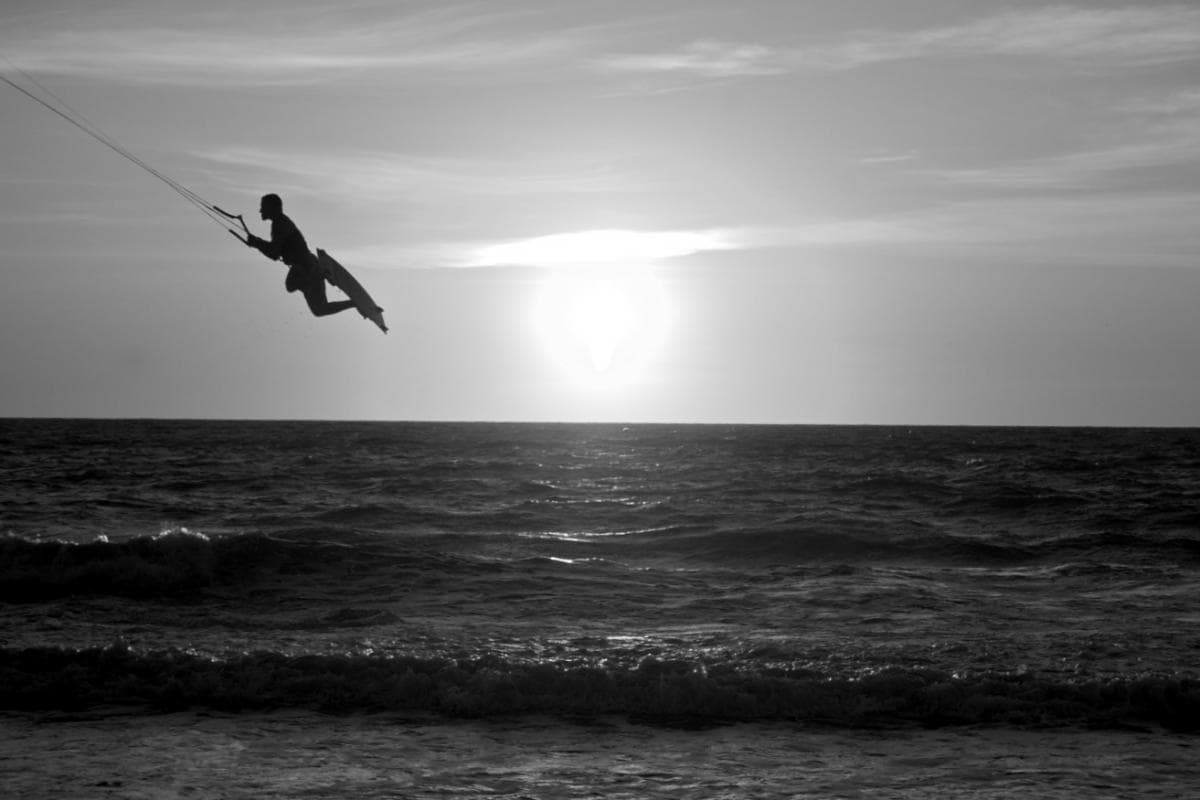 Several years ago one of my grandchildren received a Christmas gift from his Aunt.  Barely acknowledging her kindness, he quickly tore off the gift wrapping, took one look at the present and threw it on the floor stating, "I don't want this!" Every adult froze as if the air had been sucked from the room. His father quickly commanded that he retrieve the gift and accompany him to another room in the house. When they returned my red faced grandson apologized to his Aunt and thanked her for the present.

Candidly, I had a great deal of sympathy for my grandson. He is normally a loving and gracious child; he loves life and embraces it with all his heart. But during the previous 24 hours he had no less than 5 big holiday meals and gift exchanges with extended family. It started Christmas Eve at his maternal grandparents and ended with the melt down at his paternal great grandparent's home on Christmas Day. Sugar charged with limited sleep, he stated what was really in his heart. He just didn't want one more thing.

We are a family of divorce and the multiple sets of great grandparents and grandparents have come to a place in life where there is some discretionary money. It gives us all a great deal of pleasure to spend it on our grandchildren. Christmas is one of those times when each of us has been guilty of overdoing it when it comes to the little ones. But as I stood watching my grandson, exhausted, overwhelmed by the day and embarrassed because he had behaved badly, I realized that too much of a good thing can ruin the day.

It was clear to me that the fault did not lay with my grandson but with the adults that had turned a religious and family holiday into a consumer endurance event. In that instant I decided to change my approach to gift giving at Christmas and birthday's for my grandchildren. I set up a savings account for each grandchild; it is their dream account. I budget a specific amount of money for special occasions and then deposit that amount into their account. These accounts are not for college but for something special when the time is right. If they want to learn how to wind surf or buy a musical instruments to play in a rock and roll band in a few years, they may use money from their dream account.

At first the concept was difficult for them to grasp. Spending the money seemed abstract and too far in the future but now they have taken ownership of the concept. They no longer talk about getting the latest video game but think more experiential. The dream account has created a unique connection between my grandchildren and me; it has been a positive experience.

I am always encouraging others to be aware of the life they are crafting and to live intentionally. If your family holidays fails to reflect your values, make a change. It is a challenge to be true to your vision in a society where excess can quickly become the norm. But if you do,  you and those around you  will be happier.