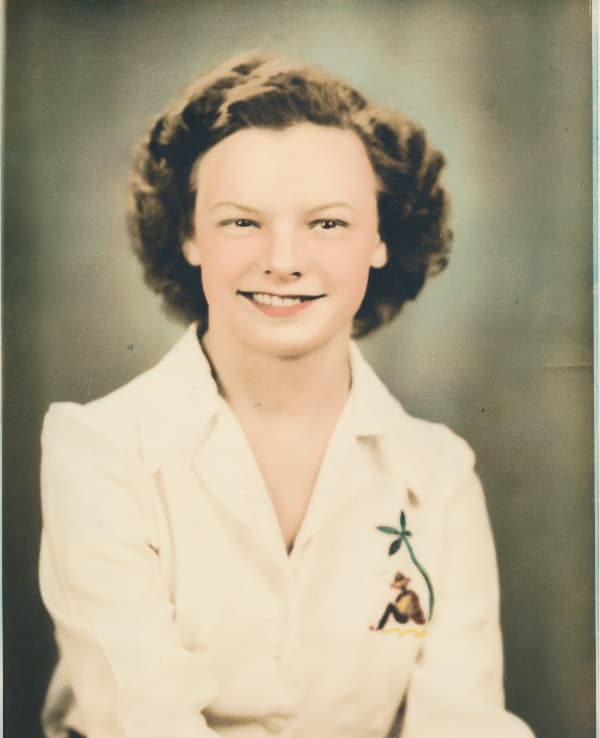 Yesterday was the third anniversary of my mother's death. I listen as friends and acquaintances declare that it seems like "just yesterday" their mom or dad died even though years have passed and that they wake everyday missing their parents. Truthfully, that has not been my experience. Three years ago I sat next to my mom's bed at Hospice as she took her last breath and while I remember the silence of that room after her breathing ceased, the memories of hospitals and the bone weary fatigue of that time has faded. There are times that I think of my mother and father with love, affection and laughter but I don't pine for them or for the past.

At first I felt a bit guilty that I didn't feel the same way as my friends and contemporaries about my departed parents. Candidly, I thought maybe there was something wrong with my relationship with my parents or with me. But if the truth be told, it's my parent's fault. They raised me this way. I remember clearly, when Matthew was little and in bed with an earache at my parent's home, my dad admonishing me for fretting over him. I can still hear him say, "Christine, he's okay. He will be alright." His message was clear. Don't waste your energy on worry or sadness; as my mother would say, "Don't borrow trouble". They were people who lived in a world where you managed those things in life you could and then let everything else go.

On this anniversary of Mom's death, I am starting a new series. I'm sharing the lessons I learned while walking my mother's end of life journey with her. An intimacy exists between the two people that are on this journey that makes it unique to them alone. My journey with my mother was not identical to the one my sister and brother walked with her but because we are human we also shared a common experience. Over the next 10 weeks, I will share with you what I learned and may it help you feel less alone.