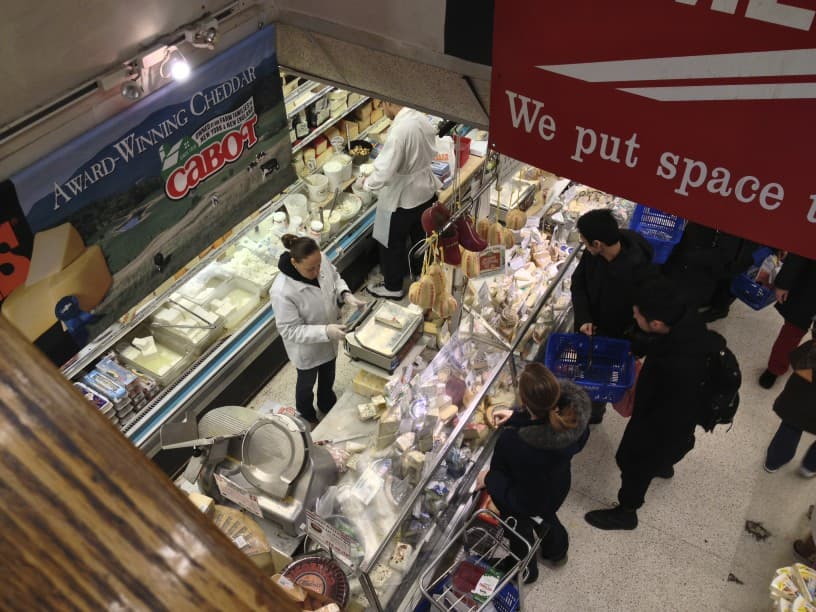 Happy 2013! I hope your holidays were filled with fun and love. I had a terrific holiday season this year. My kids and grandchildren came to New York to spend Thanksgiving with Marty and me. Just before Christmas, we headed to Jacksonville to prepare a special Christmas Eve meal, sing traditional hymns at church and welcome Santa on Christmas morning with my son and his children, it was truly a special time. But New Year's Eve turned into a bit of a lark...Marty and I started out upon a journey. A journey called the 2012 New Year's Eve Vanilla Pudding Hunt.

Marty was born in New York City and has never lived more than 75 miles from the place he was born. He believes that the City is the center of the world...no, the universe. To celebrate the New Year, we invited several friends over for a traditional Southern meal. As part of that meal, I committed to preparing the classic Southern dessert, banana pudding. I am sure your are familiar with the vanilla wafer, banana and vanilla pudding treat. As a Southerner, I only use the kind of pudding that you cook, not the instant ones. So we strolled across the street to purchase a box. I was concerned about finding the variety that required cooking but Marty was sure that it would be on the shelf. New Yorkers are famous for moving quickly through life and so I figured cooking pudding might require too much time. 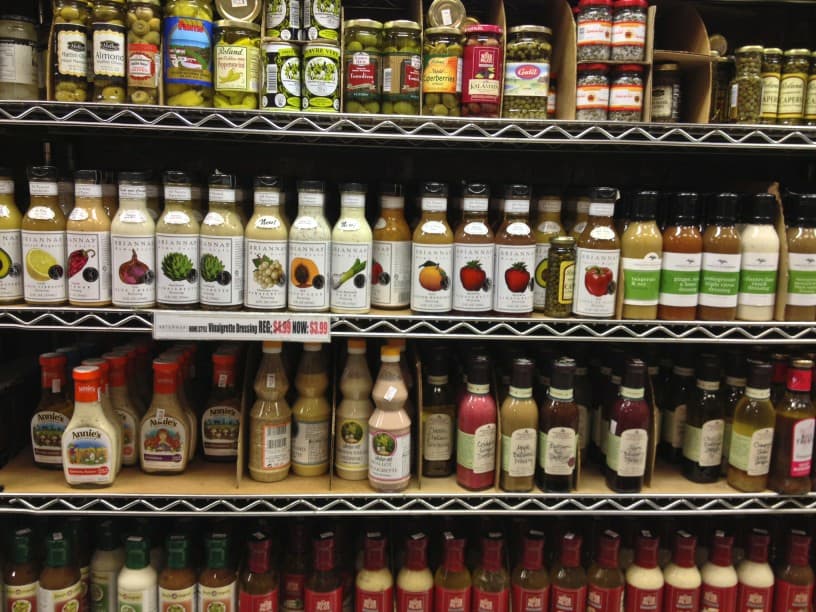 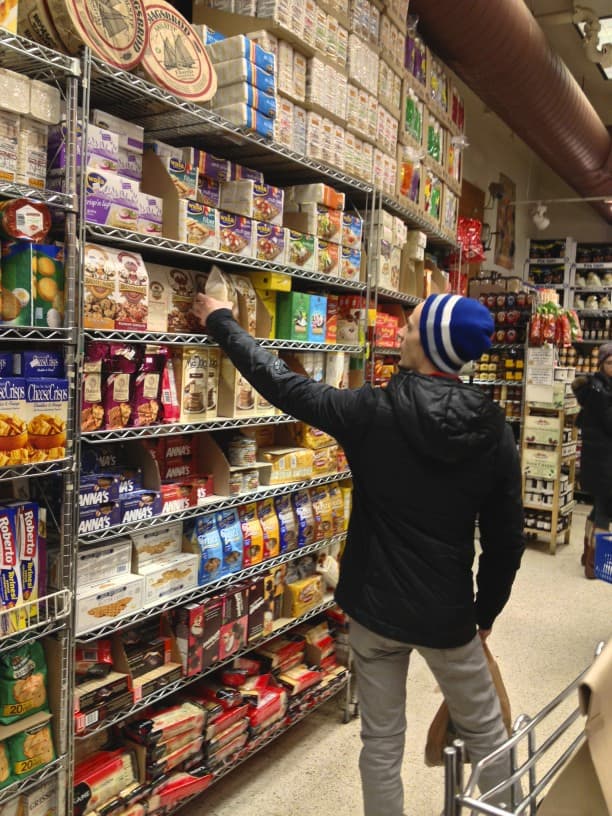 At the first store, Food Emporium...we found chocolate pudding that required cooking but only instant vanilla. Stores 2, 3 and 4 had a variety of instant puddings but we still came up empty handed in terms of the cooked variety. By the time we entered the Westside Market, I realized that Marty was not going to give up until we found the cook variety of vanilla pudding. I had visions of his marching the city grid in search of Jello pudding. For Marty this was a badge of honor...New York City, the city where you could buy anything at anytime time of the day, must have what we needed for homemade banana pudding. As we approached the shelf with the Jello and pudding, the worry lines were prominent on his forehead. But once he saw the three small boxes on the shelf a big grin came to his face and he did the little happy dance right there in the grocery store. His City had come though!

Our New Year's Day celebration was a success and in no small measure because of Marty's determination to find the necessary ingredients to make a classic dessert. In the end it was worth the hunt! It was wonderful to welcome the New Year with good friends and good food but it is time to get back into the "routine". Here at Footsteps, we are going to shake up the routine in 2013. I post new blogs each Monday, Wednesday and Friday but during 2013, I maybe adding additional material on Saturday when I have something to say. Additionally, I am moving the Intentional Living Series from Friday to Wednesday. Also, we will have  a couple of surprises along the way. This is going to be a really good year. So I ask you, are you in? If so, let's live it together.