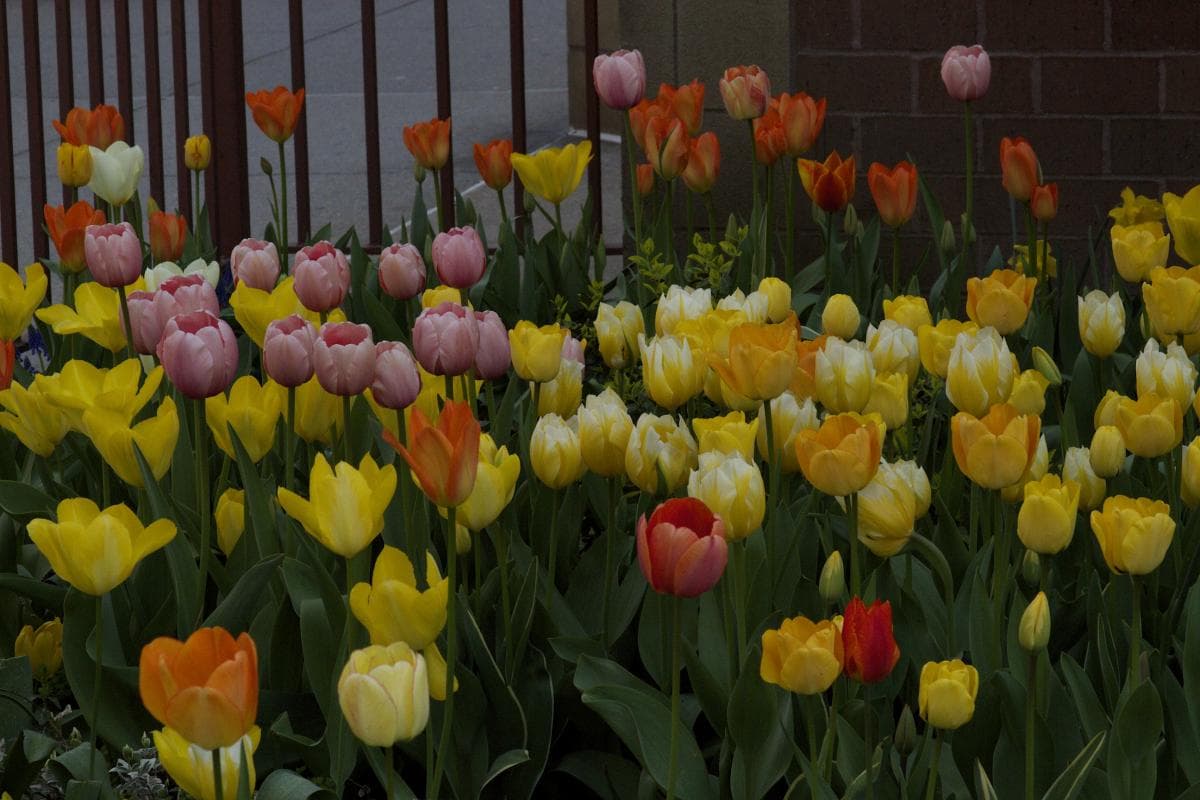 [ West Community Garden cared for by a passionate group of volunteers]

Today I am going to take a break from posting about planning for the Fourth Quarter to write about living in New York City.  I'm not one of those (transplanted) New Yorkers who believes the City is the epicenter of the world but I do understand why most of the 8,405,837 people that live in one of the 5 boroughs feels that way. Marty was born and raised in Brooklyn and he proudly points out that "Made In Brooklyn" is stamped on the bottom of his foot. He is in fact one of THOSE New Yorkers.  Brooklyn, Marty's hometown, is the largest borough followed by Queens, Manhattan, The Bronx and Staten Island.  The total population of the state is 19,651,127 and the residents of New York City account for almost 43% of the state's population. One day I will share with you some of the internal politics of a state whose rural areas are more red than voting records indicate and how they feel having the richest, most powerful blue city in its midst.

Why do I understand that most New Yorkers believe their city is the best in the world? Because you can always find a group of people who share your interest. Are you a quilter? Join the NYC MOD QuiltCuild on the first Saturday every other month. Want to learn about native plants and wildflowers in New York City? Check out the free tour in Central Park.  Or discuss the 21st Century Renaissance, dance the salsa in Bryant Park or Kayak the Nissequogue River...yup, those groups are waiting for you to sign up.

I had a civics teacher who once said you can get 50 people in the United States to believe anything. I submit within the 8.5 million people living in NYC, you can find at least 100 individuals who share your passion and have already organized a weekly meeting. For most of the people who live in the City, it is a point of pride that if they wanted to they could attend a lecture on Powerful Women in Greek Tragedy even though they never would.

I've lived in towns and cities up and down the Eastern Seaboard and I know that each place has it's own allure and attraction. To make a place your home, means to find others who you care about and who honor your passion. Yes, it may be easier to find your group out of a large pool of individuals but it is not a requirement. What is your passion? Do you have people in your life that honor you passion?