I Think Words Matter: Do You? 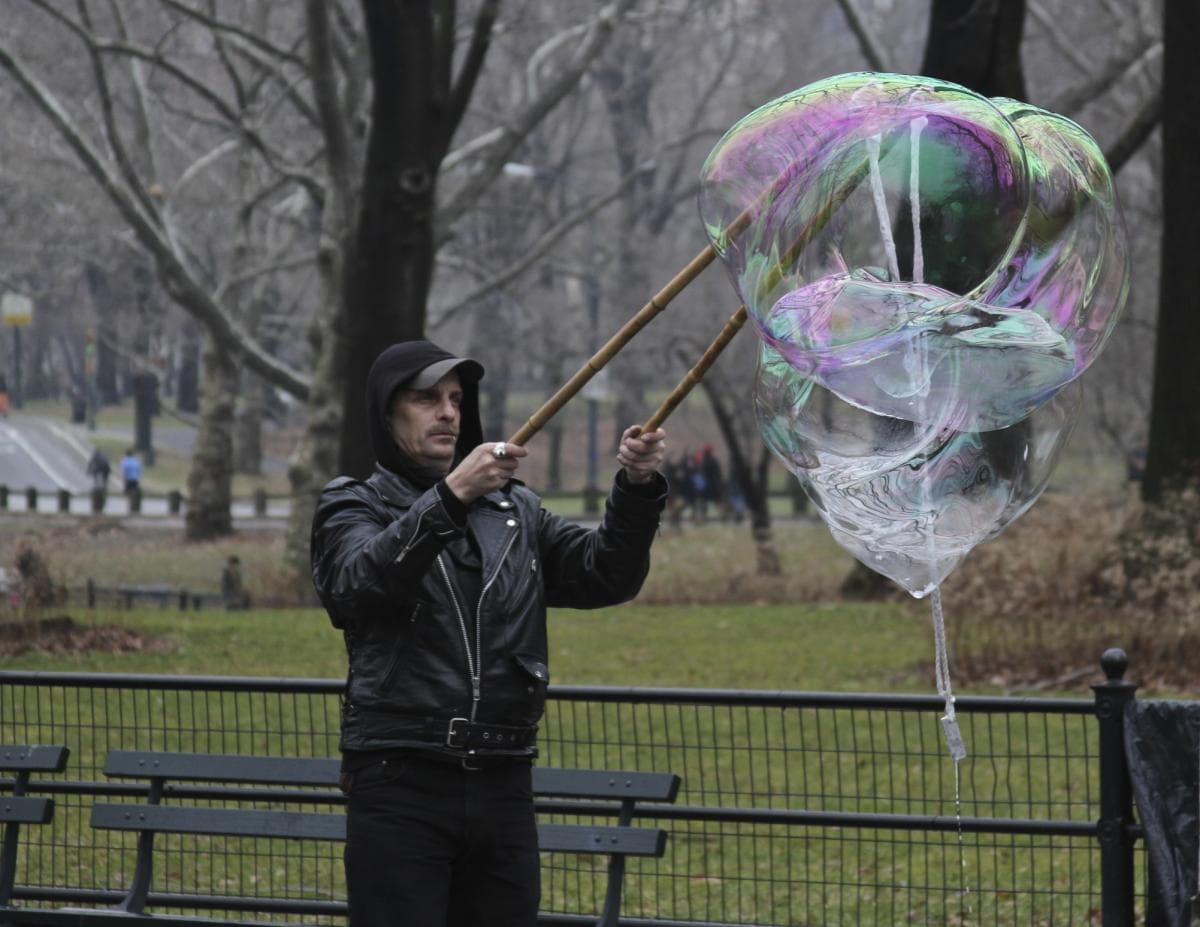 {The Bubble Man in Central Park}

The other day I was walking into Whole Foods when I heard a guy on his cell phone say, "I don't know what that means, should I be worried?" My heart went out to this stranger as he briskly walked out of earshot and left me to forever ponder his life story. I hear at lot of these one sided cell phone vignettes as I move along the sidewalks of New York City and I marvel at the things people say to one another. Much of it is basic stuff like, "I am running late" and "what time do you want to meet?" exchanges but many other conversations are highly emotional, angry and personal. I wonder why people believe just because they are speaking on a cell phone others can't hear them. Do they think the cone of silence is shielding them?

It is the same with Facebook and other social media. I read entries maligning celebrities, politicians, ex-husband, co-workers, retail stores and various other entities. I have two friends who continually slander the President of the United States on Facebook but I am confident if they ever had the opportunity to talk the man face-to-face, they would be respectful to the President. I have another friends who relays every real or imagined slight that happens to her in real time on Facebook. What happens to the internal filter of "normal" people when they enter the world of social media? Do they not hear themselves? Would they stand in the public square, with others looking on and say the same things that they write on Facebook? I hope not.

I was raised on the adage that if you can't say something nice then don't say anything at all. But I believe that it goes beyond that; I believe that it is important to say something positive whenever given the opportunity. To use words to encourage, inspire and motivate the people in your life. To be the person who uplifts others instead of tearing them down. Your words matter; be the one to bring light to the world. 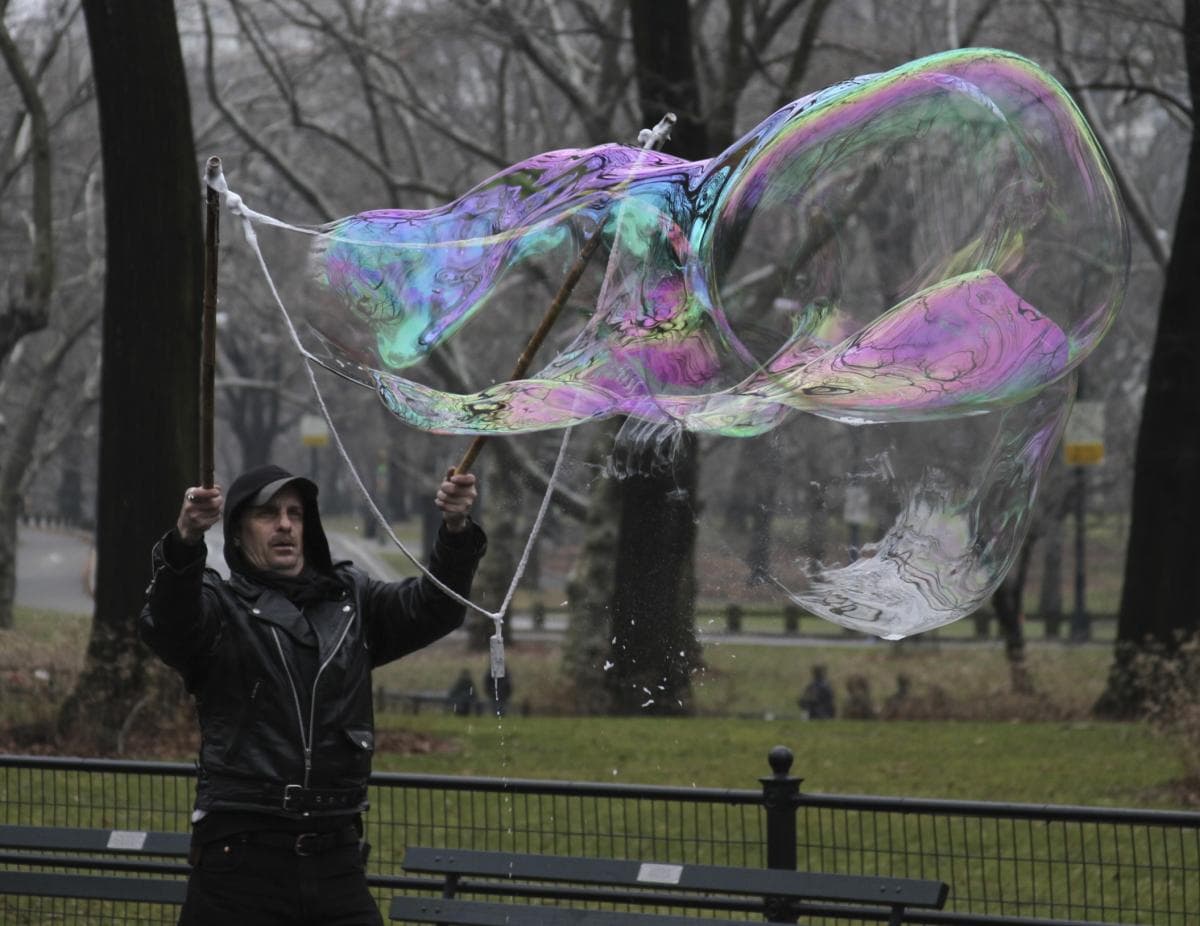