How To Avoid The Herd Mentality 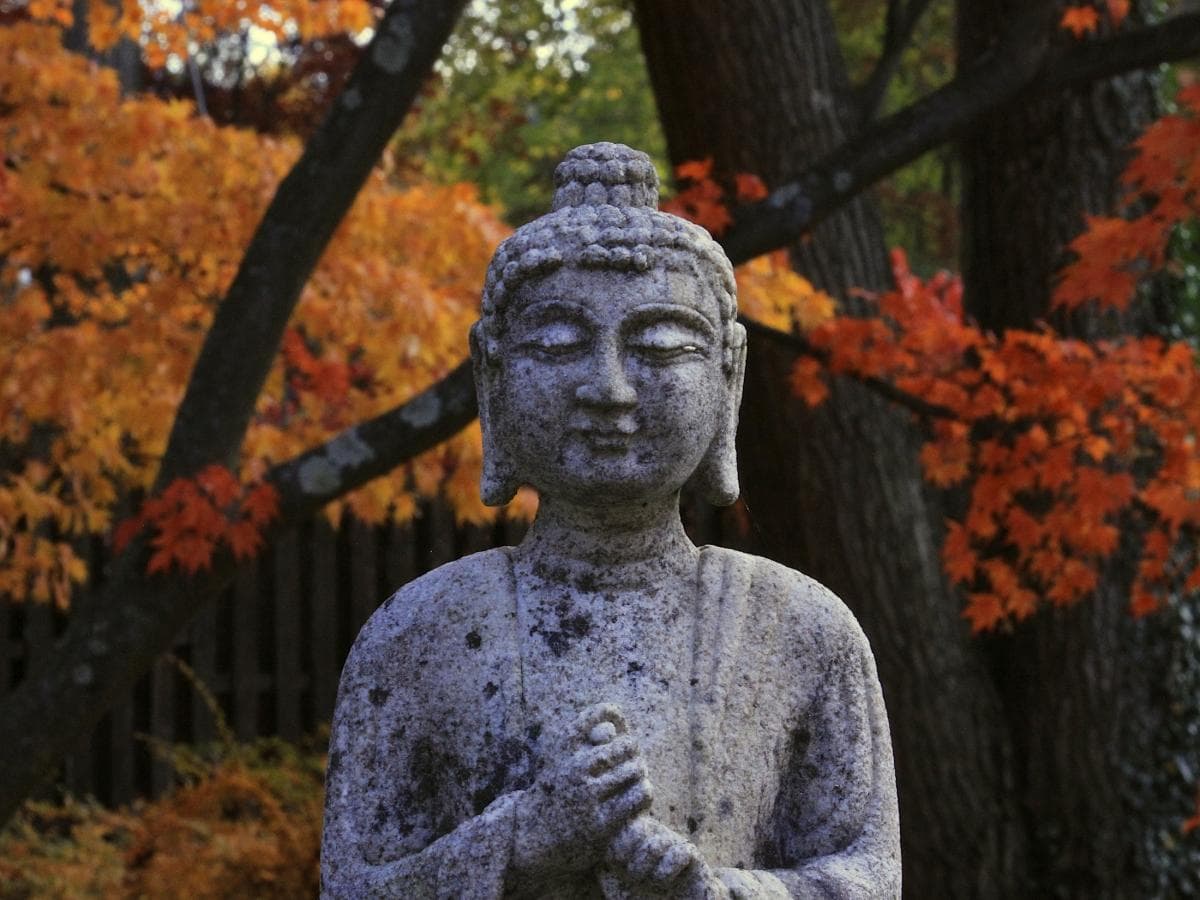 Have you heard of Liebeck v. McDonald's Restaurants lawsuit or as popularly known the "McDonalds' Coffee" case? In 1994, Stella Liebeck sued and won from McDonald's damages after spilling a cup of its coffee in her lap. Ms. Liebeck suffered third-degree burns and had to have skin grafts to heal. This case became the poster child for an out of control legal system where frivolous lawsuits against big corporations netted lucrative payouts for unscrupulous lawyers and their clients. I, like, many people laughed at the comedian's jokes on late night TV as Leno and others lampooned this case. I also felt the wave of indignation come over me as the news media "reported" on the award. But each time this case was mentioned I also had a nagging feeling that something wasn't quite right. I had served on a jury and just couldn't shake the feeling that something was missing. Finally, several years ago, I did my own research and this is what I learned.

Additionally, I discovered that Ms. Liebeck's original request was that McDonald's pay for her medical bills, which would have been only $20,000. Instead McDonald's forced Ms. Liebeck to go to court where the jury found McDonald's negligent and awarded Ms. Liebeck 2.9 million dollars in compensatory and punitive damages. The trial judged reduced the damages and McDonald's turned down the heat under its coffee.

These facts may not change your opinion of the case but I would encourage you to read the thinking behind the jury's award. The jurors were reasoned and not some run away jury.

To live an intentional life means we must dig a little deeper into what we hear from others including our friends, family members or the media. Just because a friend's articulate rant on Facebook or in the comments section of CNN.com speaks to us on an emotional level doesn't mean it's accurate. When all the facts aren't known, it becomes easy to feel like a victim. The "I am working hard and doing the right thing while everyone else is getting away with murder" attitude causes distrust and anger. Never questioning anything you are told is blindly running with the herd. Sadly when the herd starts to stampede, people can be trampled. Living intentionally means take the time to education yourself, think about what you learn and live your life aligned with your personal code. Your world will be a better place for you effort.