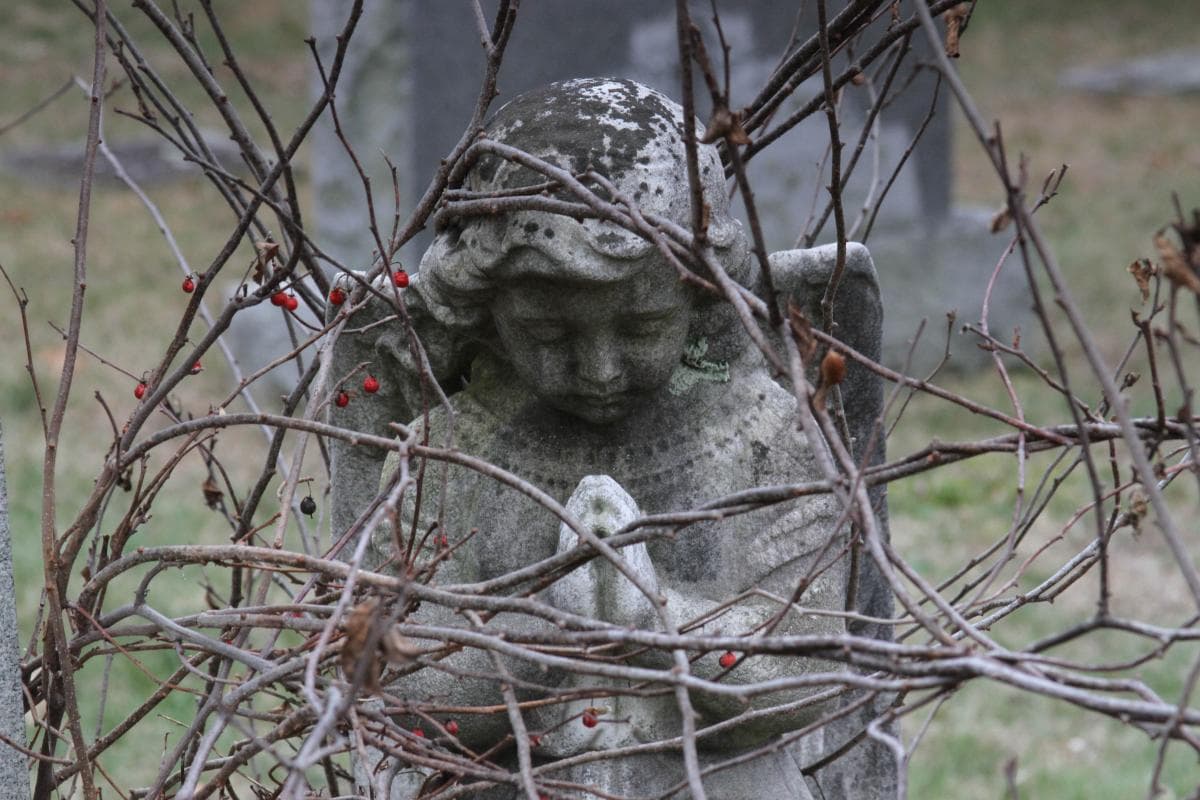 Do you believe in angels? If I were to put that question to Marty, he would ask me to define the word angel. We would spend at least an hour hammering out vocabulary before getting to the discussion of belief. I will attempt to clarify the word before moving forward with our conversation. When Matthew, my son, had his cycling accident last year, my daughter visualized an angel embracing and swaddling Matthew in the moments before the car struck him. Kathryn's angel saved her brother's life and protected him from permanent injury. I, too, have visions of angels caring for Matthew during that critical time. There were three angels at his side, an off-duty EMT, an off-duty State Trooper and a Methodist minister. These angels stopped and gave of their time and expertise to help another on a deserted road in Georgia. Regardless of how they are manifested, I believe in angels.

Growing up I learned some of what I believe about the dichotomy of man from cartoons. Cartoons in the late 1950s and early 1960s were five-to-seven minute morality plays that highlighted the price one pays for being unkind, greedy or arrogant. The image of an animated angel and devil fighting for control of Donald Duck's soul is imprinted on my minds eye. Each side cajoled, coaxed and lobbied Donald to take action but ultimately, it was his choice as to the kind of duck he was going to be. Donald Duck eventually comes around and embraces his inner angel but the devil didn't make it easy for him to choose the honorable path.

In 2016 I'm campaigning to Free The Angels. I believe to my core that human beings want to be virtuous, honorable, benevolent, commendable and worthy. Sadly, at times we do not live up to our aspirations. I am suggesting that whenever possible we work to do or say something kind to and for another. I am encouraging grand gestures and small gestures of kindness and virtue. Is it really necessary to respond to uncharitable and disagreeable comments uttered by a disgruntled friend or stranger? Wouldn't your time be better spent writing a note of encouragement to a family member or friend? Blimey, wouldn't your time be better spent cleaning the kitchen or completing a work project than becoming embroiled in all that negativity? At least when you finish cleaning the kitchen or complete your work project, you can enjoy the feeling of accomplishment.