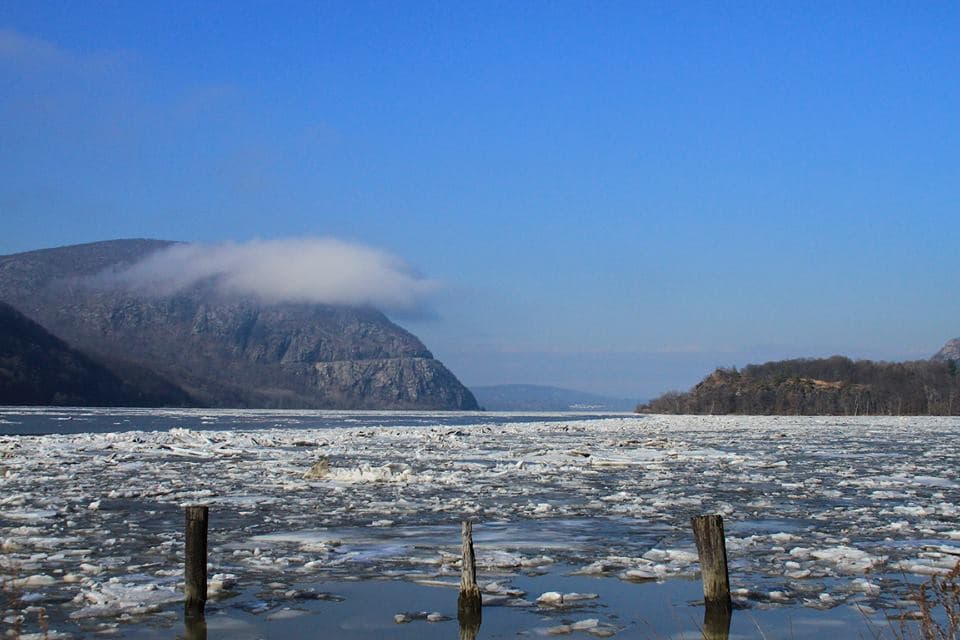 Yesterday it was 72° and sunny here in Jacksonville, which was quite the contrast from the single digit temperatures I left behind in New York. I soak in the warmth and sit on the front stoop to watch my grandkids play so I can be outside on such a glorious day. But I will tell you a secret; another part of me misses the camaraderie of braving the New York winter.

New York in the winter is a magical place. The Hudson River freezes as jagged slabs of ice build up on the shore. The golden color of the fall sun has given way to the cooler, bluer light of winter that when reflected off the winter snow is as blinding as the summer sun in Florida. The landscape is a study in white, black and brown; the shapes of trees, mountains and neighborhoods are revealed when the leaves of fall are gone. In the blackness of night, the porch light that were once hidden by the foliage of summer are now revealed as they twinkle and cascade down the side of the previously invisible mountain like stars in a night sky. 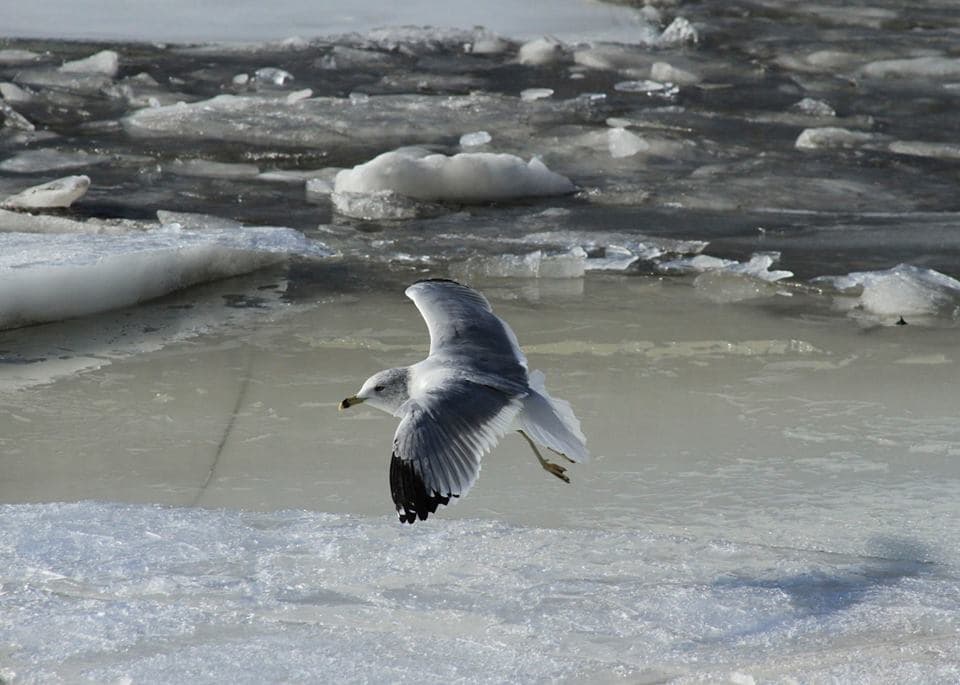 When in the City, I am never cold the way I am in Florida on a chilly morning. Believe it or not, sometimes it's too warm when you come out of the cold bundled up in a wool coat and leather boots and enter a coffee shop or restaurant. The buildings are built to withstand the elements and the furnaces blast heat to ward of the bitter cold. Collectively New Yorkers don't allow the extremes of cold weather to slow down the pace of life. There are complaints of the sun setting too early and the dreary look of a grey sky after multiple days of the sun's disappearance. The furnace heat dries lips, hands and feet requiring copious amounts of cream to keep your skin hydrated. But this too is part of a New York winter.

I am loving the warmth of the Florida sun and the generous hugs and kisses from my grandchildren. But when I return to New York next week, I will embrace the New York winter. I will grab the shovel and clear the snow, make a pot of steaming hot vegetable soup and continue the countdown to Spring Training. I will also consider myself blessed to have experienced a Florida and New York winter in the same season. 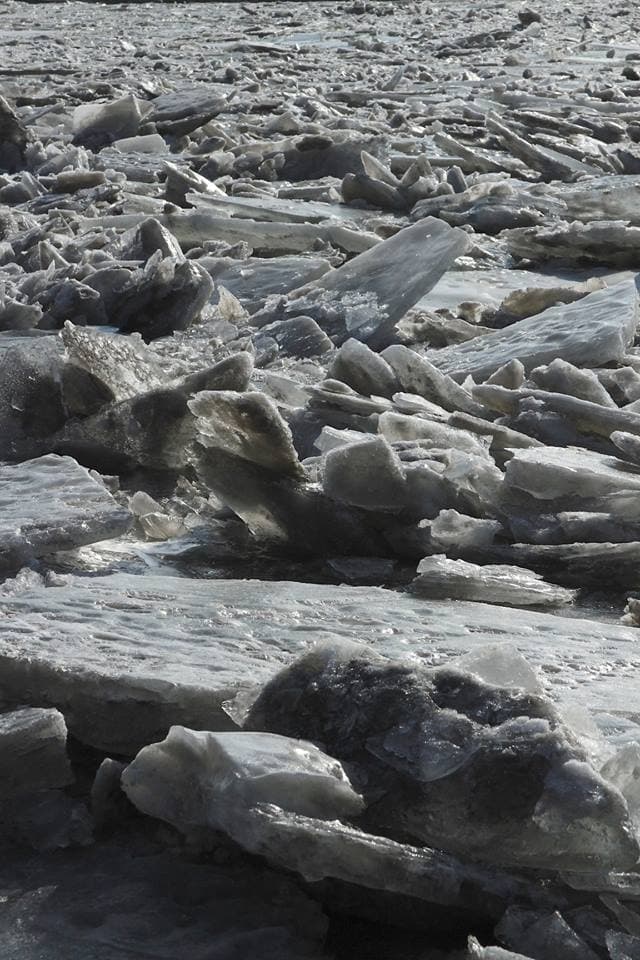