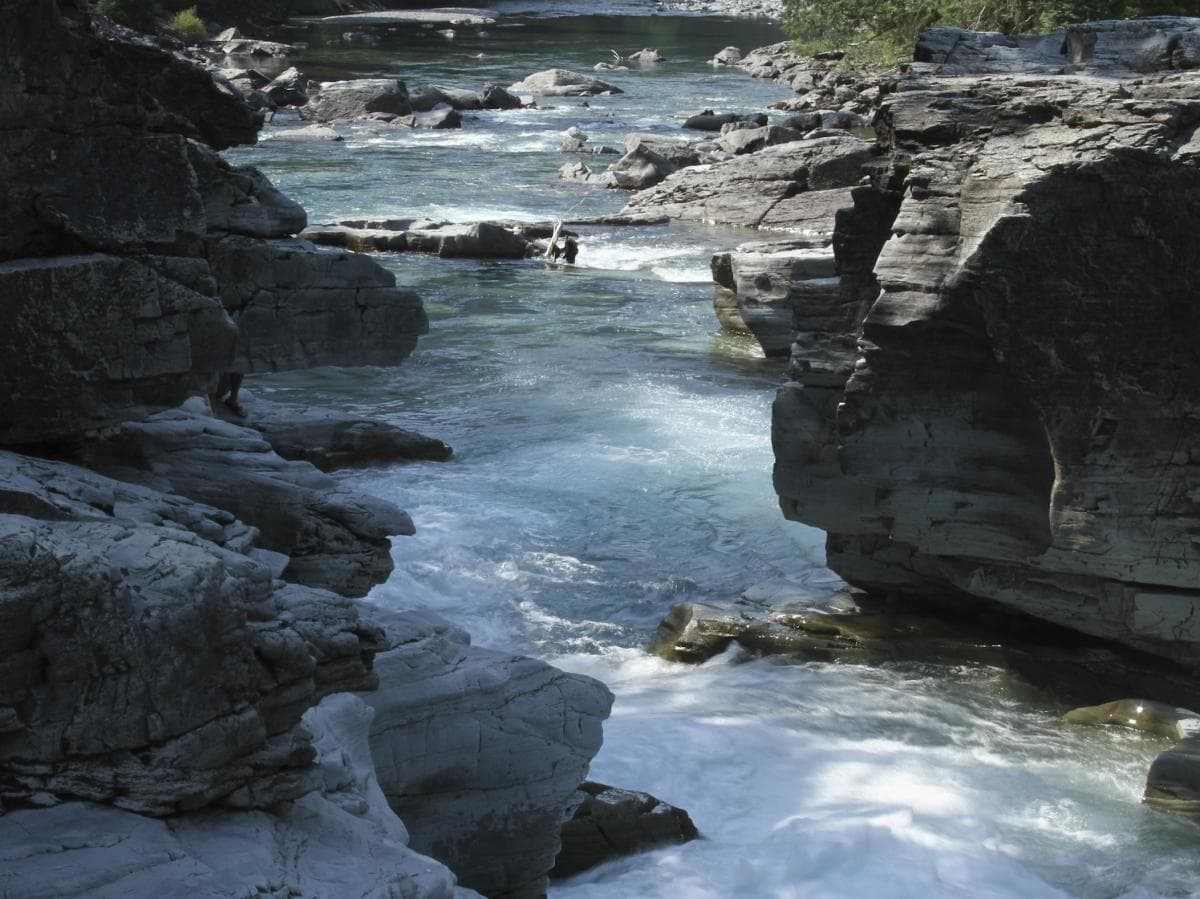 At the risk of speaking in clichés, I can't believe how fast this year has gone. Time is no longer a lazy river; it's now a fast-flowing and sometimes turbulent rapid. This time of the year I start thinking about my annual gift giving. Before starting my own company, I would give a little out of my regular paycheck but now; my giving is a one-time gift at the end of the year. Family and friends have asked me how I found the groups I chose to support and why.

I've taken the time to learn if the charities I support align with my personal code. I am intentional about my giving and two criteria need to be met. First, I work hard at my job and don't want my efforts wasted by individuals who can't effectively manage their organization. Additionally, there are people in real need and I want the money I donate to reach them. I give to two charities that I believe accomplishes my goals; the organizations are run efficiently and the money reaches the people that need the help.

Doctors Without Borders came to my attention in 2010 when Haiti experienced a magnitude 7.0 earthquake. The earthquake decimated an already broken and wounded country. In the late 80's I had been on a Mission trip to Haiti and saw first hand the poverty and need of this small Caribbean island. I knew what the relief workers were up against. In the days following the earthquake, relief organizations including DWB were flooded with donations. But DWB made a surprising announcement; it stopped taking donations that were solely earmarked for Haiti. DWB explained that given the situation in Haiti and its infrastructure, it couldn't effectively use all the money donated on behalf of Haiti in Haiti. If people wanted to continue to donate to DWB, the money would be effectively used to help people but it might be in other regions of the world.

Wow! Talk about thinking differently. I felt DWB was making me a partner in its relief effort and they trusted me to do the right thing. I could either find another relief group that had boots on the ground in Haiti or I could continue to support DWB but it was my choice. DWB action in Haiti garnered my trust. 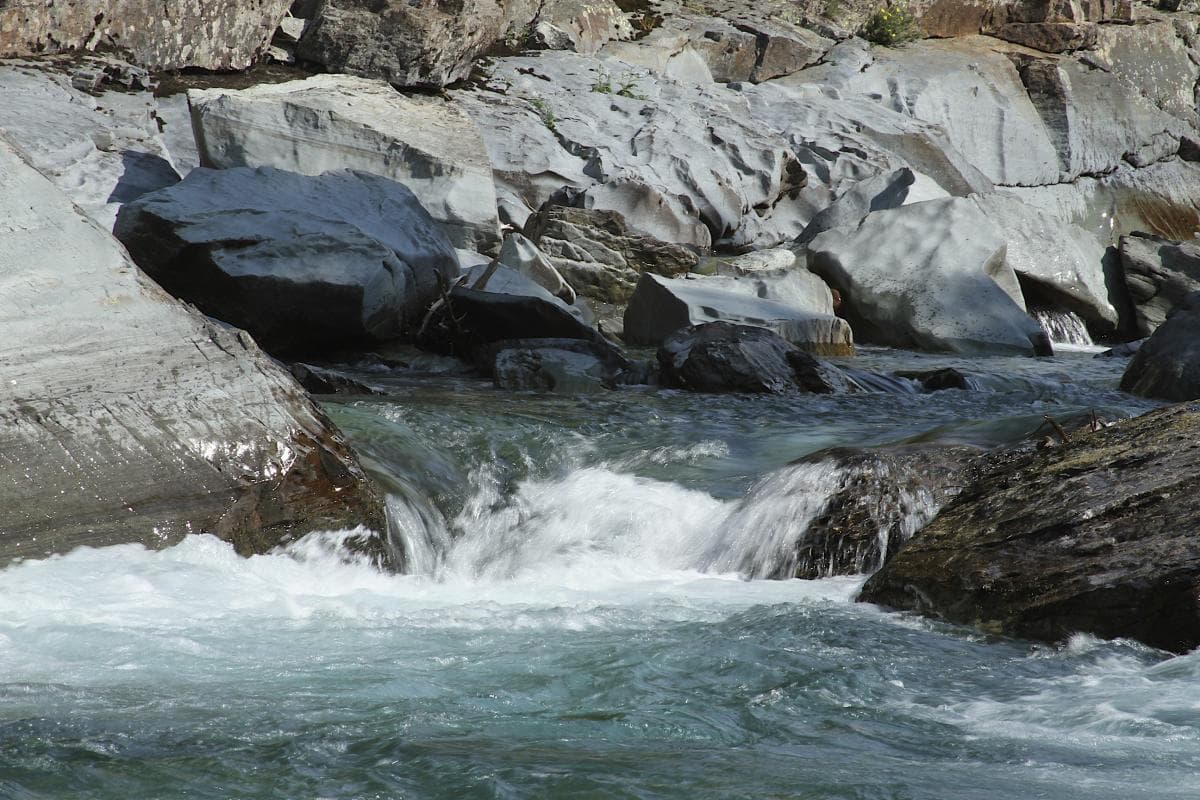 The next group I learned about after Hurricane Katrina hit New Orleans. I watched in disbelief as 80% of New Orleans flooded leaving people stranded without basic services. The State, Local and Federal governments were ill prepared and only made excuses for its failure to help. The Salvation Army was the first group to get into New Orleans; they were ahead of the government and other groups. The primary mission of the SA in the wake of a disaster is to meet basic human needs...food, water, shelter and supplies. I was not the only one to recognize SA's capabilities in a disaster. The Lilly Endowment gave $10 million dollar to The Salvation Army to manage its commitment to helping the people of New Orleans and NPR reported positively on SA's work in the region.

I view my donations to these groups as my commitment to the people that suffer in a tragedy. I don't personally have the medical skills to help people that are sick or hurt. I don't have the infrastructure in place to truck or fly in needed supplies after a disaster. I give money to people to act as my representative before the families and individuals who are hurting. I want them to represent me well. During this season of Thanksgiving, I encourage you to find a charity that represents you when helping the less fortunate and be part of the community of people that offer a helping hand to those in need.