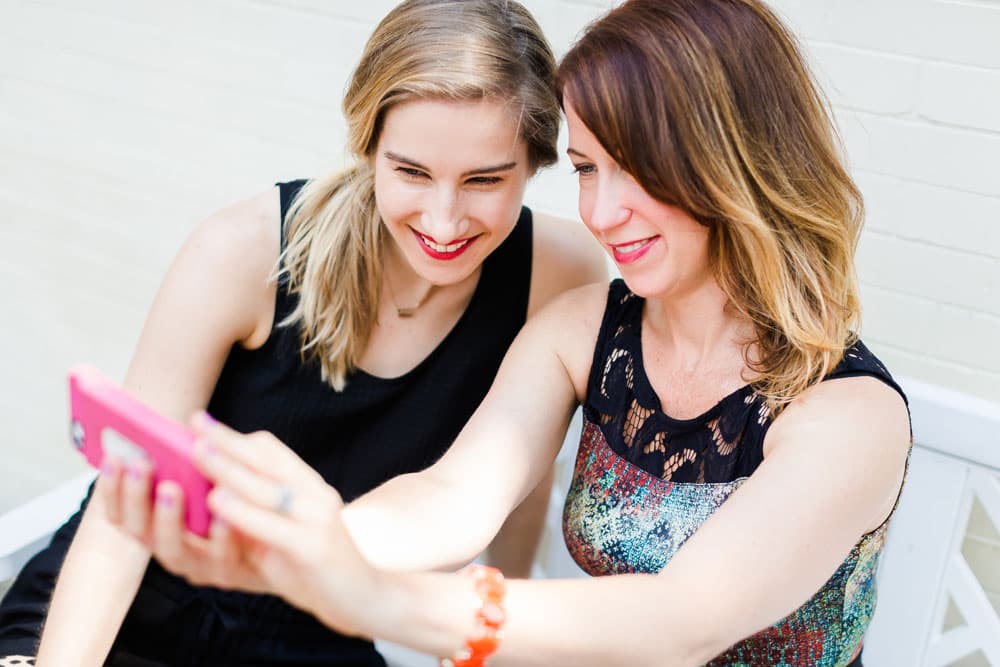 I can't believe it is January 28 already. There is something called Kepler's Second Law that describes the way an object's speed varies along its orbit. Time has definitely moved into a higher gear along my life's orbit. I do confess January has been a blast so maybe Einstein's Theory of Relativity is a more apt description. Temperatures have been mild and without snow until this past weekend when Jonas the Blizzard 2016 hit New York City. Marty and I had a bit of an adventure walking the streets of the City as the snow silently fell. I do mean literally walking the streets.

A State of Emergency was declared and all cars were banned from the roadways. People partied in Time Square while we on the Upper Westside went in search of Prosecco for mimosas.  Couples strolled hand-in-hand down the middle of Broadway as though it were a French promenade.  We could not see the full moon as the clouds covered the night sky but streetlights and the neon from scattered storefronts illuminated the night. A truly magical weekend and a reminder joy can even reside in a blizzard.

I want to tell you about a "new" podcast I've been enjoying. The title is Life Lately: a podcast about life, and living true to you. The two women hosting the series are friends and colleagues of mine. They are also terrific human beings. Clara, as some of you may remember, was a HUGE help in getting the Footsteps blog up and running. She understands the whole technical world of the Internet/Social Media and was able to walk me through the process. She is also a guru when it comes to crafting a personal or professional brand. I met Brooke when I produced an annual event for her Association. She was a live event client who understood the importance of bringing people together for a common purpose and she could get things done with a bit of flare and a lot of quality. These two are smart, young women who have something to say.

While they are younger than me, many of the issues Clara & Brooke are facing at this point in their lives are similar to mine. Making and Keeping Meaningful Friendships, Making a Home Wherever You Are and Caring for Your Body, Mind & Life are a few of their topics that resonated with me. The discussion on Making a Home went from defining the term home (it is more than having matching lamps) to when is the right time to buy the forever home. (I don't believe there is such a thing as a forever home; I believe there are homes for seasons of our lives.) To dial back and restate goals and needs can be stressful but it can also be a joyous opportunity to align your values as you and your family evolve.

If you are looking for someone to keep you company as you prepare dinner or exercise, check out Life Lately. And if you get a chance, let me know what you think.