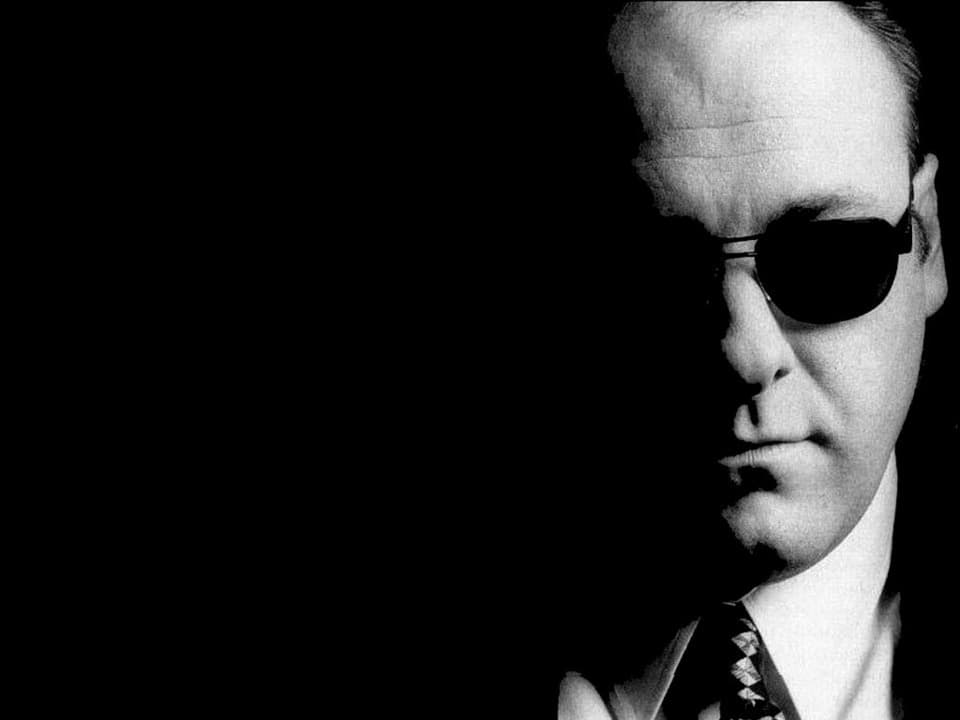 My earliest memories of my grandmother are warm and wonderful and include her daily willingness to read my brother and me stories. She read stories of princesses, fairies and peasant boys who battled evil to eventually win the day and live happily every after. As I grew I read the cautionary tales of the Brothers Grimm and learned that it was better to lose ones life in the battle against evil than to lose ones soul. The Turn of the Screw - a heart pounding horror story - haunted me for days as I grieved the physical loss of life to the evil forces that fought mightily to secure the innocent souls of children. I worked to understand the battle that raged between the ephemeral world I lived in and the eternal reality of God.  Stories have influenced and shaped how I view the world and I have often measured my behavior against the behavior of the fictional characters in the stories I have experienced. I can assure you, I will never go up the stairs in an abandoned house...with or without a really good looking guy.

In 2002, a small independent film, In The Bedroom, was nominated for five Academy Awards including Best Picture and Best Writing. I viewed the movie in the theater when it came out and internally cheered when, Matt Fowler, played by Tom Wilkinson took matters into his own hands after the legal system failed his family. Movies were one area of interest to both my mother and me so the conversation about In The Bedroom started out easily enough as Mom and I deconstructed and analyzed Todd Field's directorial decisions and the chemistry between Tom Wilkinson and Sissy Spacek. But I was startled when our talk took an emotional turn after I announced I loved the film. My mom said she hated it. She went on to ardently declare that the movie's characters, Matt and Ruth Fowler, were decent people, the kind of people you want in the world and when that really bad thing happened to them, they did not rise above but sought revenge. Mom hated watching these good and kind people give into the evil impulses that led to a heinous act. Mom was heartbroken to see good people doing bad things.

I have witnessed an evolution in popular storytelling that gives me pause. We have gone from stories about good people, doing heroic things to good people, doing bad things to bad people, doing bad things. Books, television and movies are filled with stories of bad people, doing bad things. Tony Soprano, Francis & Claire Underwood and Walter White are given life by very talented actors who add a dose of "humanity" to characters that do bad things, creating characters we "like" even as they cause harm to the innocent and not so innocent. When Walter White had his existential moment, he did not endeavor to leave the world better than he found it or even partake of the beauty of creation, he chose to be remembered. If he could not be remembered for doing good, he would be remembered for doing bad. Breaking Bad was the quintessential example of "it's all about me." But we did not turn away in heartbreak as Walter White traveled down the rabbit hole of evil. We justified and embraced his every move until the series end.

A story is called a tragedy when a good person does a bad thing that leads to his or her downfall. The tragedy is the loss of the opportunity to rise above but what is it called when bad person does a bad thing? Shakespeare's first "tragedy", Titus Andronicus, is about bad people doing bad things. In the end it is a blood bath and everyone dies. (Sorry George RR Martin, you weren't the first.) It was a very popular play during its time but is not considered to be one of Shakespeare's respected plays. Sidebar: If you want a visual treat, check out Julie Taymor's, film Titus. The movie, based on Shakespeare's play, Titus Andronicus, is directed by Taymor and brings her strong sense of design to the film. I do caution that in this revenge story, everyone dies a bloody death.

My question is what does a steady diet of stories about bad people doing bad things do to the individual and ultimately to society? A genre of fiction has emerged call Apocalyptic Fiction. The concept is a global catastrophic event ends life, as we know it. But can't Apocalyptic Fiction pertain to the individual too? Is not the destruction of one life, the destruction of the world? Don't we need stories with heroes and heroines that cause us to strive to be better than we are? Do the stories you tell and listen to shape your view of the world? Love to hear what you think here or on Facebook.