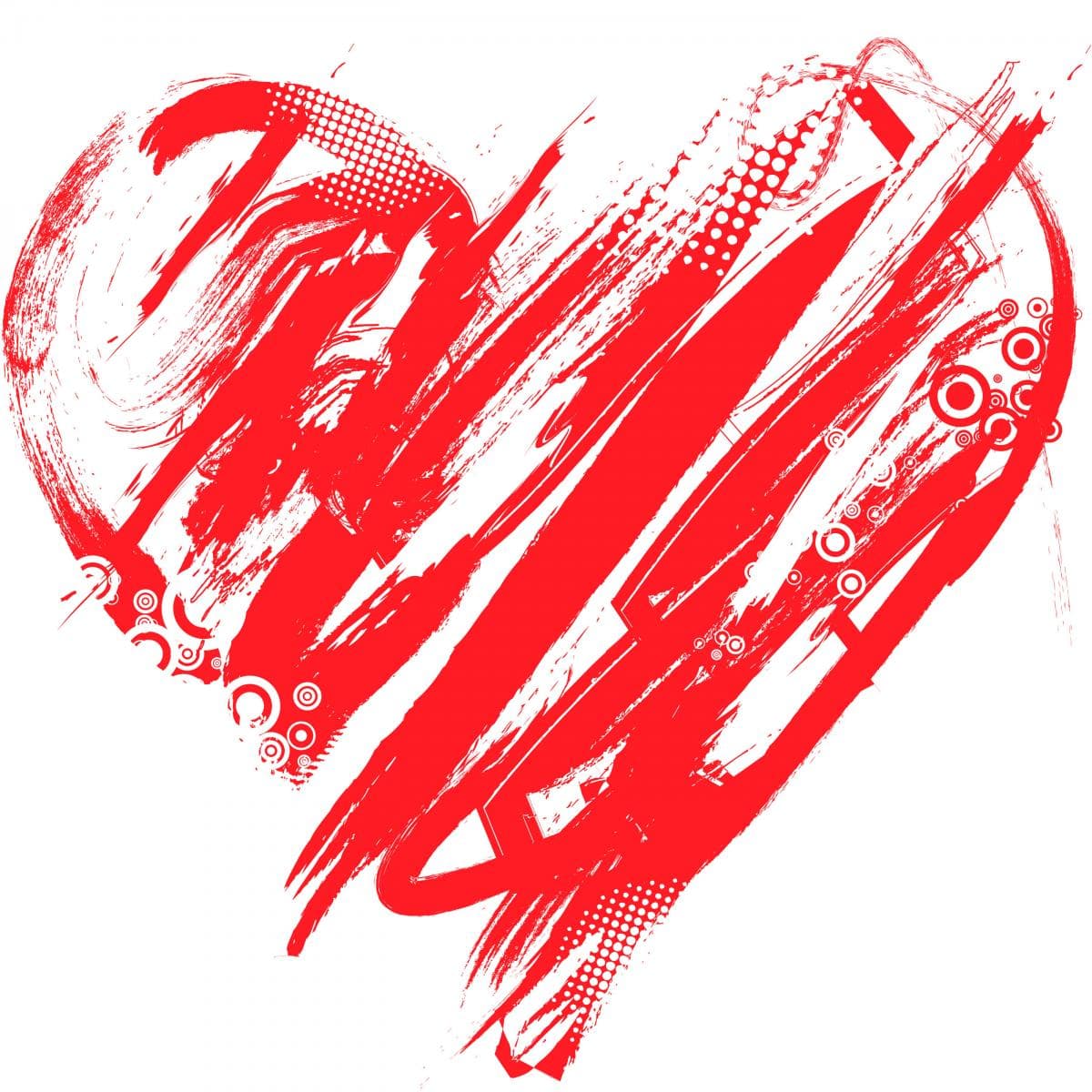 February is called the Month of Love. Historical facts, legends and folk traditions all conspired to make February, particularly February 14, a time to celebrate love. As with many of the holidays in the U.S. today, Valentine's Day evolved from a Christian tradition.  One legend has it that around the year 270 A.D. a priest named Valentine was persecuted and eventually executed because of his effort to convert Roman Emperor Claudius II to Christianity as well as performing clandestine Christian weddings for Roman soldiers who were forbidden to marry.  It was written that he miraculously healed a blind girl, the daughter of his jailer while waiting for his death sentence to be carried out. Since multiple Christian martyrs were also named Valentine they were lumped together to be honored on February 14. The thinking was similar to the thinking behind creating President's Day in the U.S.

The tradition of gifting giving, sending cards and chocolate is said to have originated in the UK. "Jack" Valentine would knock on the backdoor and leave candies and presents for children. Children had a similar relationship with Jack Valentine that many children today have with Santa Claus; they loved the treats that Valentine left but were afraid of this stranger bearing gifts. Today Valentine's Day ranks 4th on holidays with the highest candy sales and 2nd on most popular holiday to dine out. (Though some sources I read said it was #1.) Once you add in flowers, cards and gifts, Valentine's Day is an $18.6 billion holiday in the US alone.

During the month of February, I am going to write about love. I will be exploring what love is and how to show love. Yes, I will be looking at romantic love or Eros but I will also be looking at the other types of love too. This won't be a how-to guide on what to buy your love or loves on Valentine's Day but how you show love each day. As I mentioned before this will be a marathon, I will post everyday. I hope you find this series engaging and that you will share with me your thoughts and ideas on loving.

Next: What is love?