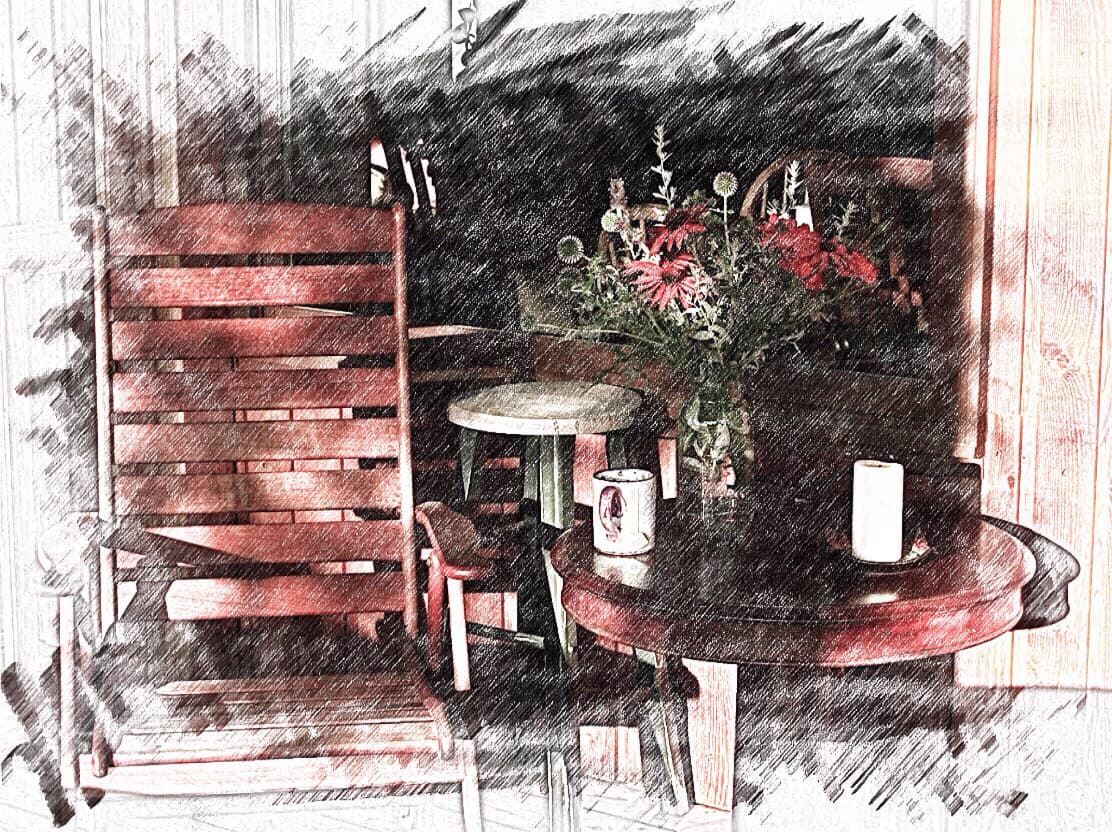 "If we have no peace, it is because we have forgotten that we belong to each other." ~Mother Teresa

I will admit right off the bat that Agape deserves more than one blog post. Books, classes, videos and songs have been presented about the power of Agape. Billy Graham, Rabbi Daniel Lapin and Aamir Hussain are all of different religious backgrounds but have preached on or written about Agape. The concept is inextricably tied to spiritual and religious thought, which could take years to examine. But I will hit the salient points so that we will have a common vocabulary as we discuss love over the next couple of weeks.

To the Ancient Greeks, Agape refers to the paternal love of God for man and of man for God but is extended to include a brotherly love for all humanity. Such thinkers as Plato, St. Augustine and Thomas Aquinas have shaped what it means to love thy neighbor. Questions have arisen to whether Agape love applies to people outside your faith community. Does it apply to those that would do you harm? Can you really turn the other cheek when the wolf is at the door? The Ancient Greeks debated this concept in great detail and depending on your own views, you could definitely find a philosopher that agrees with you.

C.S. Lewis called Agape, charity. He believed that God's love for man was a gift and as such we should share that gift by loving our fellow man. He wrote in The Four Loves, that such a "Gift-love comes by Grace and should be called Charity, everyone will agree." I don't believe in this day and age that most people think of charity when they think of loving all of humanity. In our modern society charity is tied to food drives and end of the year donations to our favorite "charity". Lewis' concept was broader and was framed by the biblical concept of the Golden Rule.

In the 21st Century many people talk of the spirituality of nature and being at one with their fellow man while distancing themselves from organized religion. I do recognize that 40% of American attends church regularly but that number is down from 70% in 1950. Agape is the unconditional love between God, man and humanity and according to this definition doesn't fit into the humanistic concept that rejects the divine. Do you believe that you or we can love humanity? Do you believe that love can or is unconditional? What do you think love thy neighbor means?

Next: Love Is Love