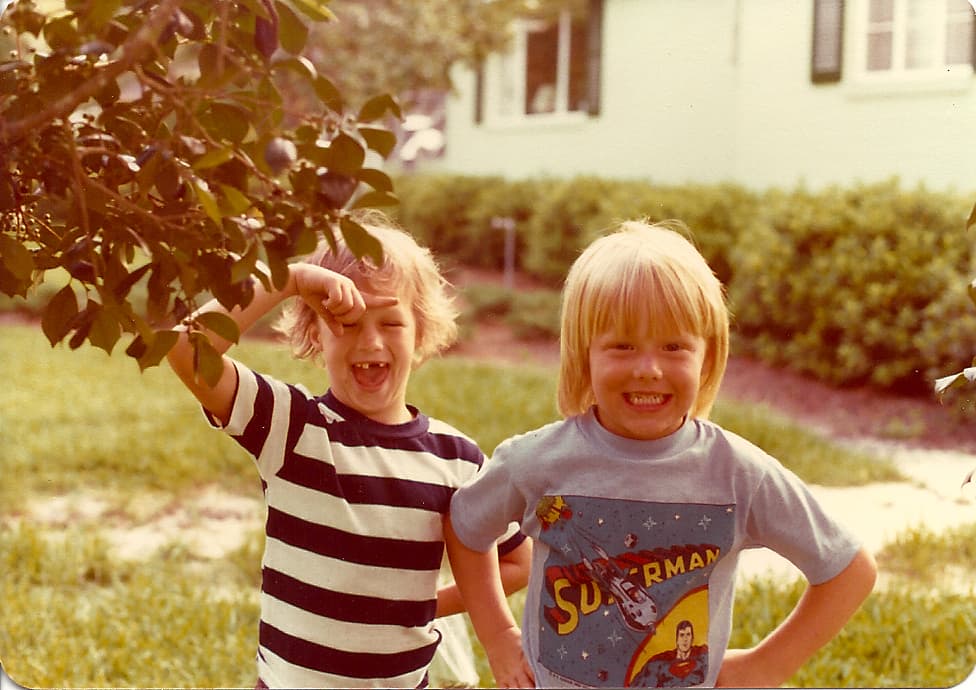 "There is nothing on this earth more to be prized than true friendship." ~Thomas Aquinas

In thinking about how to start a discussion about love between friends, I became uncomfortably aware of how sexual innuendo has suffused the term love when referring to friends. The idea that a friendship may be motivated by the Aristotelian desire to enjoy the company of one who shares our dispositions, who bears not grudges, who seek what we do, who are temperate and just, who admire us appropriately as we admire them, and so on is now secondary to the concept that true friendships don't exist but is a cover for latent homosexual tendencies. I believed this was a trend alone in our time but in reading C. S. Lewis' The Four Loves, I learned he felt compelled to address this concept as he started to expound on love as it relates to friendship.

Oprah Winfry's sexuality has been the subject of great speculation because of her friendship with Gayle King. The word bromance comes into play any time you see George Clooney and Brad Pitt together. What about Matt Damon and Ben Affleck another friendship labeled bromance.  The problem I see with words like bromance is that it negates the value of true friendship. The urban definition of bromance includes the concept that the men involved have an "unusually close" relationship. Who decides what is unusually close? This kind of vocabulary necessitates that we monitor time spent with a friend or run the risk of having it characterized as something it is not.

The Greeks, C. S. Lewis and I believe that PF exist outside the realm of sex and that is it not a lesser quality of love. For Aristotle, love between equals and this did mean men, resulted in both parties belonging to a circle of friendship that could grow larger as more men of like qualities joined the circle. Lewis states that PF love is the least biological love and while he includes women when discussing PF love, he states directly in The Four Loves that, "What were the women doing meanwhile? How should I know? I am a man and never spied on the mysteries of the Bona Dea." Lewis talks of PF love as companionship forged by the "Braves", men who are "bound together by shared skill, shared dangers and hardship" and even "esoteric jokes-away from the women and children." That last part brings to mind how men today declare a common bond over The Three Stooges; I don't get the Stooges. Lewis sees companionship as the structure that supports friendship and that friendship is as good for society as it is for the individual.

As you think about the friends in your life, do you love them? I'm not talking about acquaintances but true friends. Are they your friends because of a shared bond or because of the longevity of your relationship? Do they bring out the best in you? Do you consider them part of your clan or tribe? Let me know what you think.