Intentional Loving Series Day 26: Are You A Loyal Person? 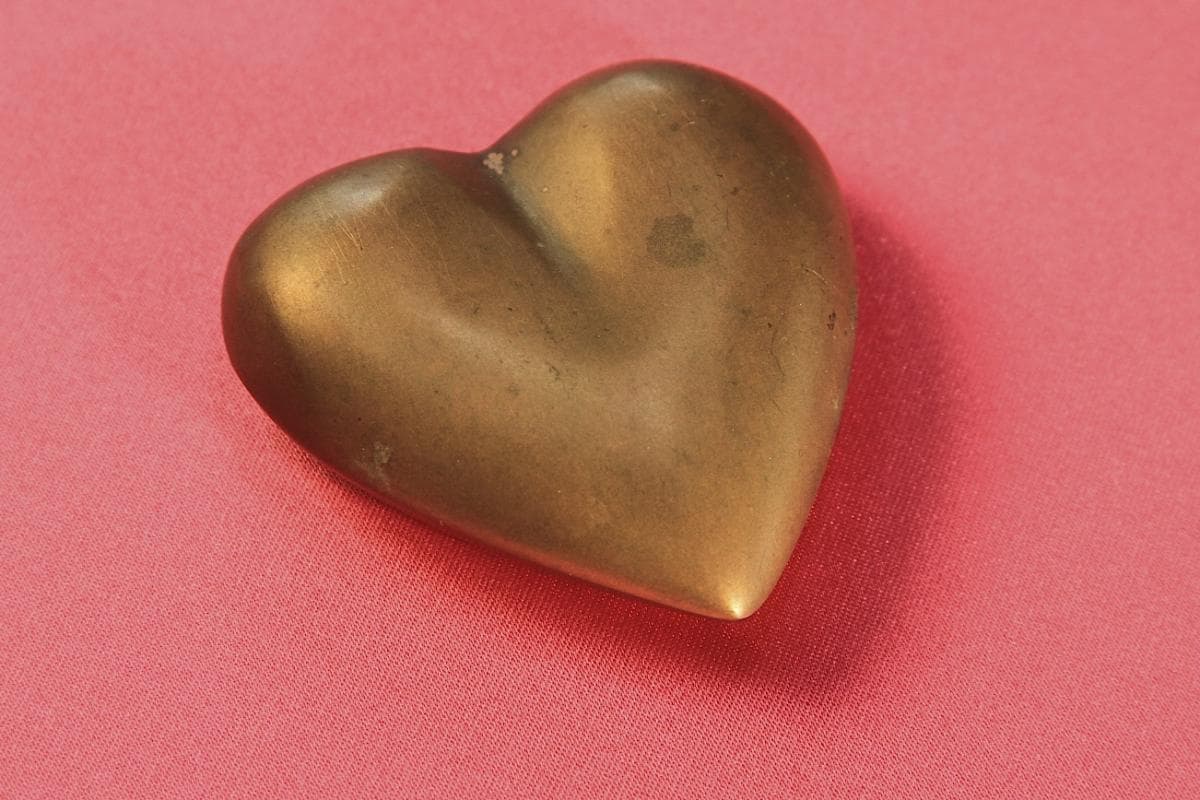 "When you get married, your loyalty, first and foremost, is to your spouse, and to the family that you create together." ~Phil McGraw

Only 22 months separates the birthdays of my two oldest grandsons. Blood has been drawn in conflicts between them and as their grandmother I meditate on how to help them resolve their disagreements peacefully or at least without drawing blood or leaving bruises on each other. Yet they are fiercely loyal to one another. Woe be it to the one who is unkind to one brother because you will suffer the wrath of the other. It is all a bit Shakespearean.

Loyalty like commitment is a thing unto itself. It is a trait you own without the expectation of it being reciprocated. It is being faithful to another regardless of their behavior. To be a loyal person requires that you define your code and be willing to live by it. A key ingredient to being successful as a friend, a parent or a spouse is loyalty.  Without loyalty, you run the risk of hurting those you say you love by your lack of faithfulness.

This doesn't mean to turn a blind eye to bad behavior. It means to love them even when they are engaged in wrongdoing. An example would be when a friend who is cheating on their spouse wants you to cover for them. Refusing to lie is not being unfaithful to your friend. Loyalty requires that you reframe from helping your friend cross the line between right and wrong. But first you must be clear on your own code. You may find that your loyalty may be misplaced and that you need to distance yourself from someone who would use your love in a negative way.

Loving another person requires loyalty but your loyalty must be clear of purpose. Do you lie for you friend because it is easier than having the hard conversation your friend may need to hear? You must ask yourself what does being loyal mean to you?  And are you a loyal person?