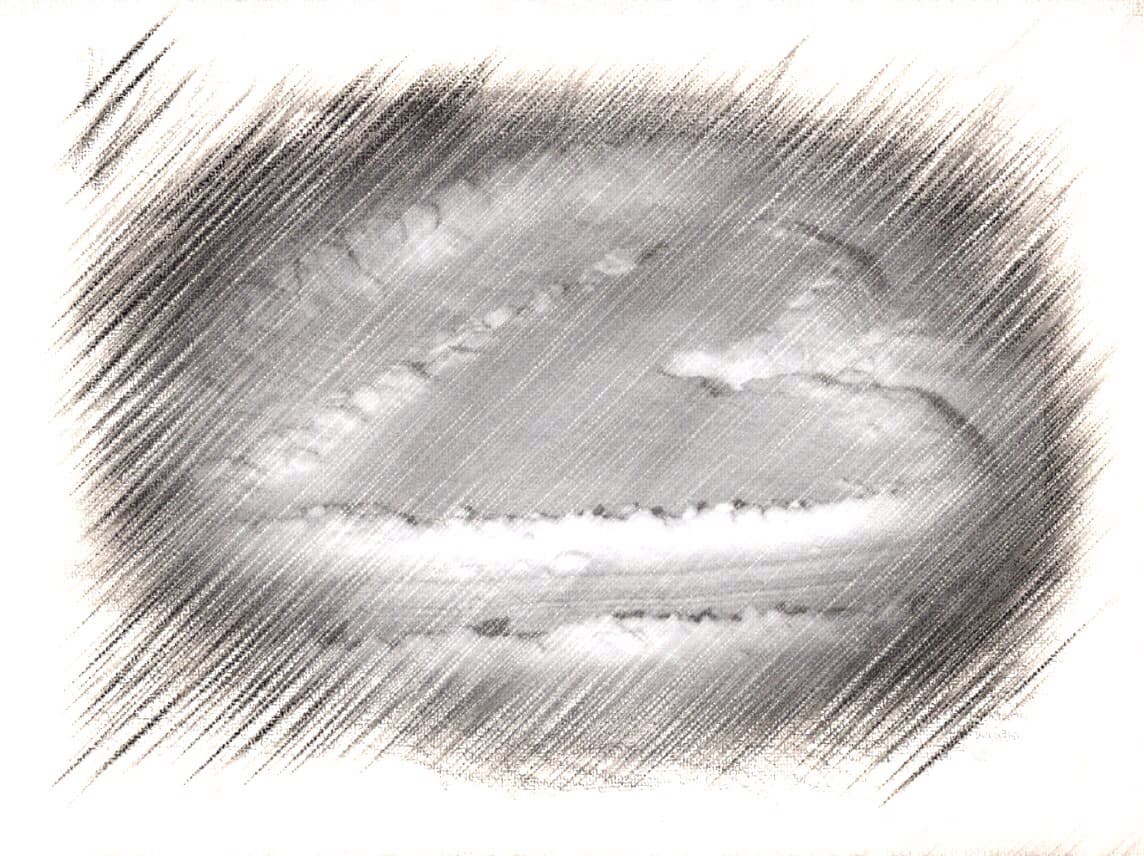 I love you. It's been said those are the most powerful words in the world. But when Katie Perry turns to the camera and says, "I love you, America!" do you feel the love? Or how about when your grandchild snuggles close and says, "I love you, Nana?" What do you feel then? Scientists have declared that love is a chemical reaction. Philosophers tell us love is a passionate commitment. Others have stated it is a force of nature but isn't that just a Fancy Nancy way of saying it's a chemical reaction. Most faith communities have a definition of love. The Bible, 1 Corinthians 13:4-8 describes the virtues of love and that verse is commonly used in marriage services.

So what is love? Depends on who you ask and how much prose you can withstand. Aristotle said, "Love is composed of a single soul inhabiting two bodies." Wow! No pressure here. Lao Tzu is quoted as saying that "Being deeply loved by someone gives you strength, while loving someone deeply gives you courage." Today's thinkers talk more about loving yourself first before giving love. Lucille Ball sums up the current thinking, "Love yourself first and everything else falls into line. You really have to love yourself to get anything done in this world." While Leo Buscaglia views love as the end itself, "Love is always bestowed as a gift-freely, willingly and without expectation. We don't love to be loved; we love to love."

I think of love not only as an emotion but also as energy and how you use that energy. Have you seen the movie, War of the Worlds, the one with Tom Cruise? In this film, the hero, Ray, is a divorced father who doesn't make his child support payments and can barely bring himself to talk to his kids during the couple of days a month he sees them. Then the aliens attack; Ray spends the next 90 minutes of film time bobbing and weaving as he is on the run with his two children. I won't bore you with a scene-by-scene description but his son shows more maturity than his father and departs from the trio to join the resistance.

The punch line is that Ray managed to get his daughter back home to her mother. Yup, the whole world has fallen apart and Ray did his job, he returned his daughter to her mother. He didn't even go to the door; he just dropped her off at the curb and waved at his ex-wife as she stood on the front stoop. Ray has proved his love, not by paying his child support, preparing healthy meals when his children are staying with him or taking an interest in them when they are together but by returning his emotionally traumatized daughter to her mother. As you can see the messaging behind that movie just irritates me!

Shouldn't there be some substance behind the words, I love you? My view of love is not just about words but also about actions. As each couple can attest, there are moments or milestones that occur when love is demonstrated in a way that shows the other they are loved. I remember being surprised at Marty reaction to how I cared for him after his shoulder surgery. The operation was done as an outpatient procedure. After he fulfilled a couple of medical requirements, including drinking some watermelon juice, he was allowed to come home. About one in the morning he had a negative reaction to the pain killers and he threw-up the watermelon juice all over the place. I got up, cleaned up Marty, his bed and the walls without complaint. To me this was a no brainer, somebody had to clean up the mess but to Marty it was a sign of love. What constitutes love is not the same to everyone.

What do you think love is? How would you define it? As you contemplate the question, what is love, I will leave you with this thought from Fiddler on the Roof. Tevye asked Golde, "Do you love me?" She responds by recounting their life together but in the end she says, "I suppose I do." At which point Tevye sings, "After twenty-five years it's nice to know." So I will ask again, how would you define love?

Next: Types of Love