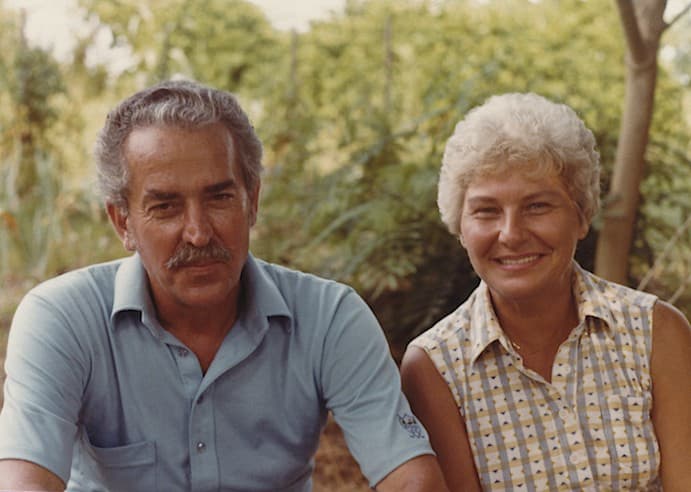 "The word 'romance,' according to the dictionary, means excitement, adventure, and something extremely real. Romance should last a lifetime." ~Billy Graham

When we talk about "The Greeks", we are mainly referring to Socrates, Plato and Aristotle. While there are other Greeks who contributed to the formation of the philosophies that came out of ancient Greece, these three were founding figures in Western Philosophy. Romantic love as described by the Greeks meant that there was an intense desire for something, often meaning a sexual desire. Plato took it one step further and held that the desire seeks transcendental beauty; the true beauty of an individual that reminds us that true beauty that exists in the world of Forms and Ideas. The Platonic theory in a nutshell says that love can transcend the physical and tend towards the purely spiritual or ideal. This idea is very different than the modern view of romantic love.

C.S. Lewis wrote in The Four Loves that "sexual desire, without Eros, wants it, the thing in itself; Eros wants the Beloved." Lewis differentiated between the "thing" of sensory pleasure and the desire for the Beloved herself. An outed cheating husband makes the same distinction when he pleads with his wife not to leave him because honey, it was only sex. Before I leave you with the belief that Lewis was advocating sex without Eros, I need to state that wasn't the case. He took very seriously the place of sex within Eros and that it should be honored. To take sex lightly or pornographically was to flirt with disaster.

In modern America, scientist continue the sex as a "separate thing" narrative by describing in detail the biological aspects of sex thereby neutralizing Eros. Sadly, too many people have learned the hard way that sex is not Eros or love. The freedom to marry whom ever one wishes to marry has not always been open to women. (That is still true in some cultures today.) The concept of romantic love coupled with sensory pleasure is a relatively new concept and candidly, new territory for both men and women. 21st Century philosophers are now debating questions of sexual faithfulness, honor and loyalty.

Both Plato and Lewis wrote of love that transcends yet incorporates physical love. Above is a photograph of my Aunt and Uncle. They have been married for over 60 years building a life together that included raising 5 wonderful daughters, working at successful careers and supporting one another through good times and bad. I view a relationship like theirs as a poster-child for Eros, a love that transcends and incorporates all the elements of Eros.