Politics 101 - Where's Walter Cronkite When You Need Him? 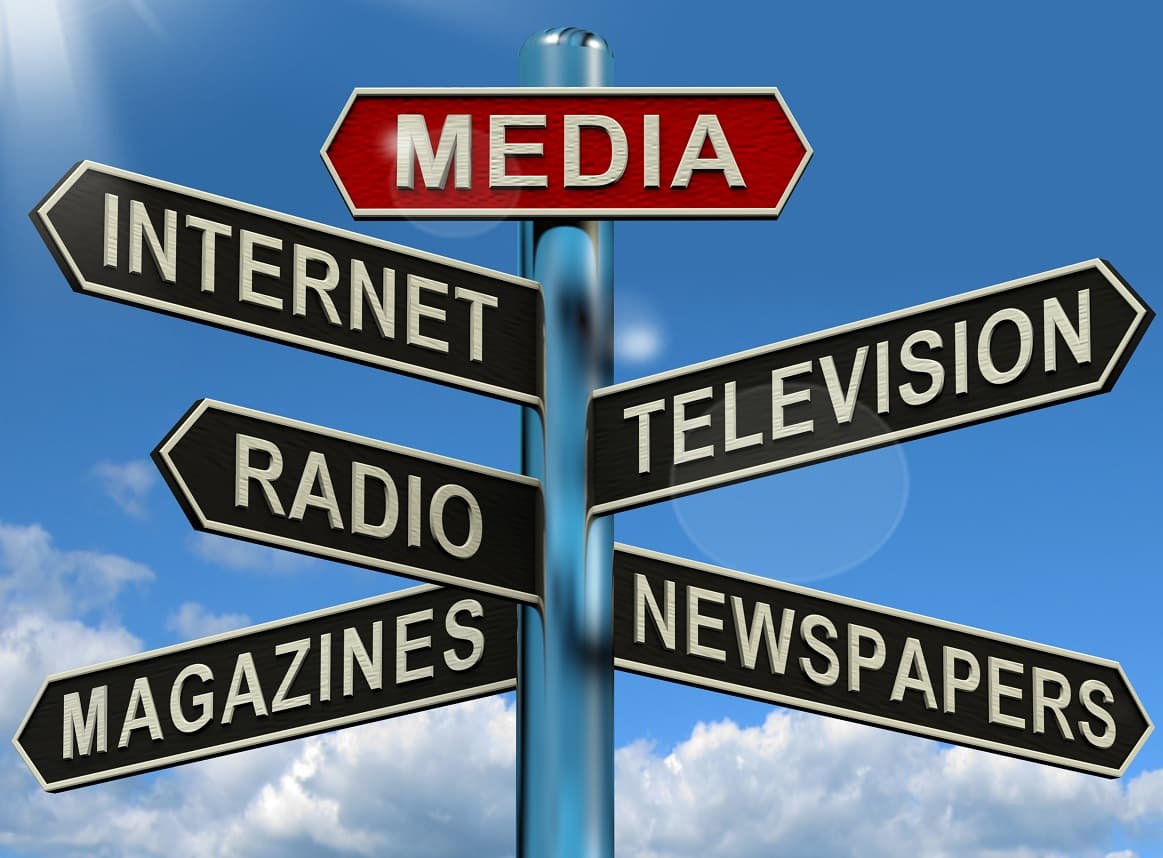 All hard work brings a profit, but mere talk leads only to poverty - Proverbs 14:23

I grew up in the time of Huntley & Brinkley and Walter Cronkite. Trusted professionals who worked at the craft of Journalism, a profession that had strict rules and a stricter code of behavior. To stray from the professional code of conduct established by men like Edward R. Murrow was career ending suicide. If you believe polls after the news media's shocking 2016 Presidential misstep, less than 10% of American adults trust the media today. So how did we get from the place where Walter Cronkite, a newsman, was the most trusted man in America to all Media is corrupt and not to be believed?

In loftier days, the news media, especially print journalism was considered essential to the effective operation of the government. In the United States, the Fourth Estate was respected as a watch dog of government and to many, the Press was as equally as important as the three branches of government. The evolution from trusted to mistrusted started with the failure of the local newspapers. Local newspapers were owned by community members who covered local issues as well as national issues that effected their community. Community members could trust that the local paper was looking out for their interest.

Television and eventually the Internet cut into the advertising dollars resulting in costs outweighing revenue. Printing costs and salaries of full time journalist were no longer feasible. Papers like the Washington Post and the New York Times became national and international niche publications with the Post concentrating on politics and the Times covering finance.

While the newspapers both locally and nationally were fending off foreign corporate raiders, bankruptcy and declining readership, television news was going through a transition of its own. Twenty-four-hour news channels like CNN and FOX News were built upon recycling news hourly. Traditional news outlets like CBS, NBC and ABC were finding by the time the evening broadcast was ready to begin, their stories were already old news. Television began to rely on personalities to attract viewers, personalities that weren't necessarily impartial or accurate. Personalities that weren't news people at all. Opinion began to creep into news stories. And it was only a short walk over to the Daily Show where funny man Jon Stewart became the main news source for people under 30. (Stewart was actually appalled by that fact.)

The fate of the impartial news story was sealed on the Internet. Traditional newspapers and television & radio outlets were slow to embrace the Internet. Newspaper people wanted the feel and smell of paper and television and radio had millions invested in infrastructure and couldn't imagine their future on small handheld technology. While traditional news outlets were dragging their feet, anyone with a computer and an opinion became an expert. Special interest groups, bloggers and paid advertisement became staples of Americans as style mavens and Podcasters became the information source of every technically savvy content consumer. On the wild west of the Internet everyone's opinion was equally weighted.

Facebook, once a national virtual public square where friends and neighbors shared pictures and recipes, evolved into a place of angry soapbox speeches littered with inaccuracies and hostile opinions. Friends and family members had angry “shouting matches” on social media that will take years to overcome. We witnessed this behavior in horror, averting our eyes and blaming their mothers.

All this brings us back to November 8, the night the weaknesses and failures of the American news outlets were broadcasted live to millions. The night the Press failed Ameria.  The American mainstream media hadn’t done its job. The news people had been too busy interviewing each other instead of government officials, the public or expert in the field of inquiry. The Media delivered opinion dressed up as fact in a breathless voice. Ivy league alumni talked to one another instead of the people living the event. The news was being delivered by performers. Personalities were interviewing personalities. Journalist aren't performers. The Fourth Estate is lousy with performers and celebrities.

Sadly, before the election the right had come to believe the Press could not be trusted. After the election, the left joined their ranks. For America to survive, the Press must once again adhere to the tenets of good journalism. They must let go of celebrity anchors, focus groups, demographic studies and hair, dress and makeup stylist. They must stop running Internet cat videos and cover the news. The Press must do the hard work of learning their craft and pursue it doggedly. To help Americans cross the divide that separates our people, the Press must once again become an honest broker.

But that's not all. Americans must hold the Media to a higher standard. We must question the rightness of a story whether delivered by CNN or our friends on Facebook. We need to listen to the opinions of others with an eye to solutions not to play the "I got you" game. We need to work to be an educated electorate not an opinionated people.  If we don't, I fear the Republic is doomed.