It's Spring! Time For Eating Light

This was the first week that temperatures didn't drop below freezing. Hooray!  The warmer weather has brought on visions of spring and summer menus that include local fresh fruit and vegetables. When I was growing up my mother would shop at the Farmer's Market in Jacksonville. Farmers from South Georgia and North Florida would arrive pre-dawn at the West Beaver Street facility to put out their produce. My mom would have to go early because by the afternoon the produce had been picked over by local restaurants and other bulk buyers. These were real farmers selling produce right off the farm. You could buy bushel baskets of fresh peaches, okra, pole beans, corn or strawberries. Anything that was in season could be found at the Farmer's Market.

I tagged along with Mom a couple of times and the place looked very much like it did when it opened in 1938. When I think of going to a Farmer's Market that is my vision but today's Farmer's Market has gown and evolved. In New York City, they are called Greenmarkets.  While the Greenmarkets still sell fresh fruit and vegetables, they also sell other products such as baked goods, fresh meat and fish and other assorted food items. The idea is to make available local goods from local growers and local producers. I am a big, big fan of locally grown. New York State locally grown apples are crisp, firm and tasty but the oranges from Florida not as good as the ones I get when visiting Jacksonville.  I believe the reason the apples taste so good and the orange doesn't is the distance the produce has to travel to get to market. 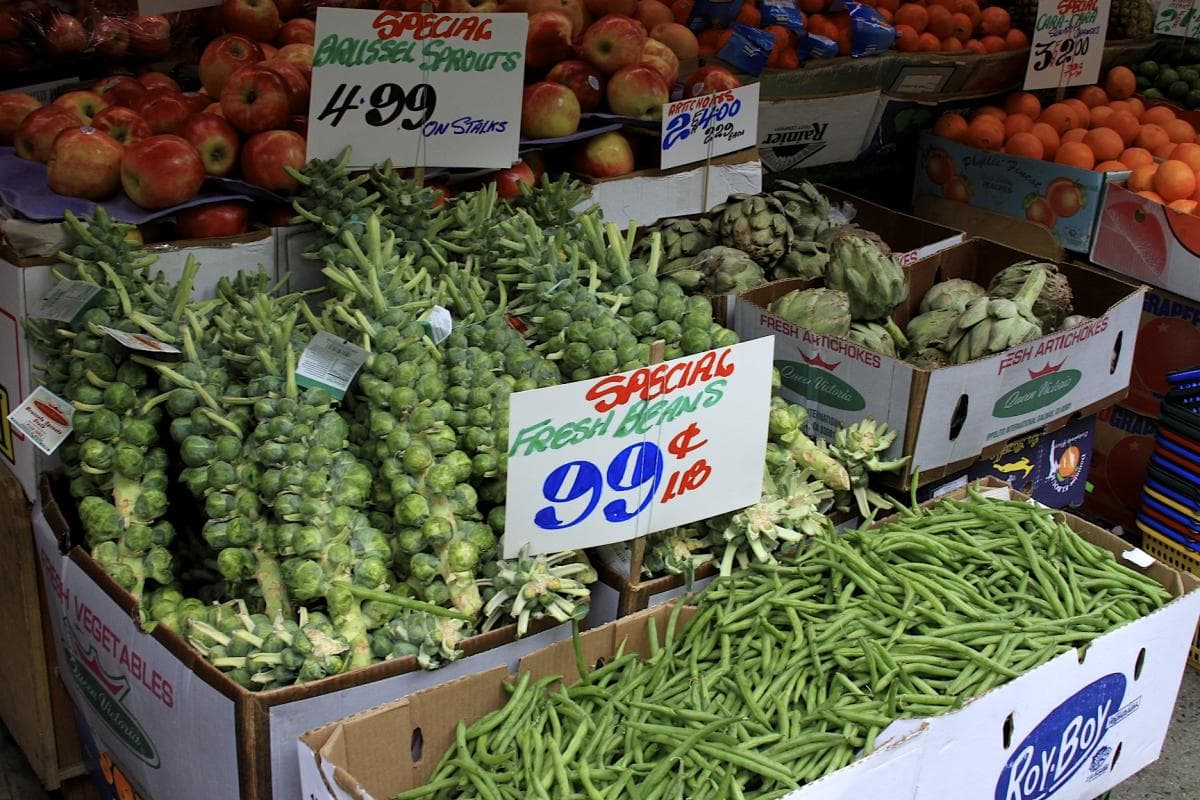 Framer's Markets are hosted in most communities these days. The USDA has a great searchable database of all the Farmer's Markets in the country. Just plug in your zip code and hit search. I was amazed to discover 21 Greenmarkets were within 2 miles of our apartment. The local markets in the City always seem to have good produce as well as the fruit and vegetable carts that line the sidewalks. But a lot of that produce is flown in from Central and South America and the price tag reflects the shipping cost. If you want to find the freshest produce, cut your grocery bill and help your local farmers, check out your local Farmer's Market. 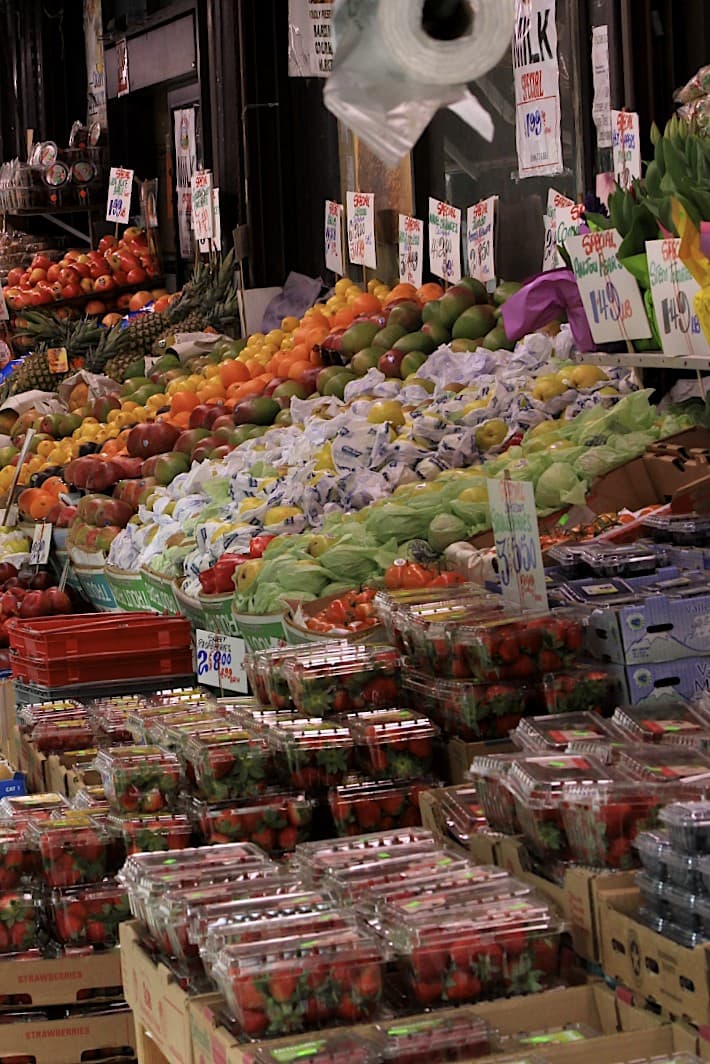