Community: How To Care For The Least Capable 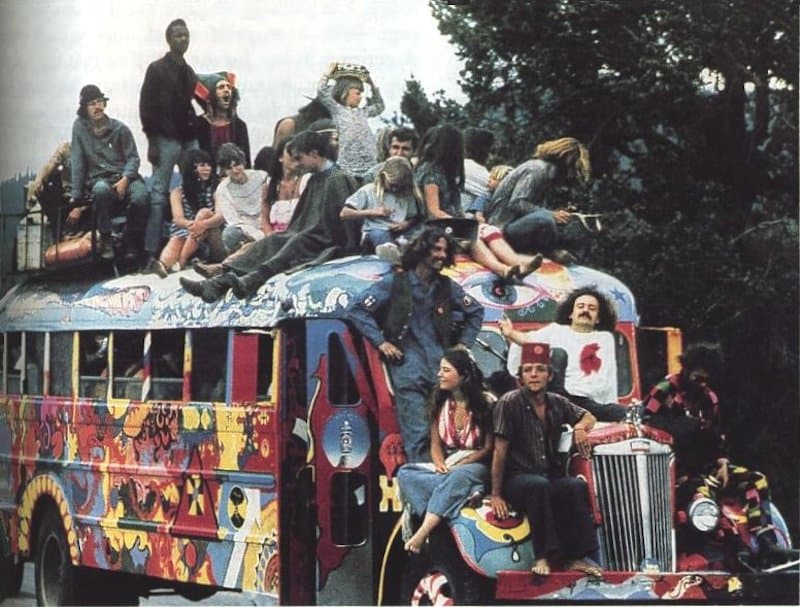 I came of age in the early 1970's. No, I did not go to Woodstock; I freely admit I am the only one of my generation not to claim to be in attendance at that seminal event. On August 15, 1969, I was not rockin' to the sounds of Jimi Hendrix on Yasgur's farm. More than likely I spent my weekend at my part time job at JC Penney's waiting on moms and daughters as they shopped for back-to-school clothes. I can honestly say I really wasn't much of a counter culture maven. I was a middle class girl in a middle class world.

Though there was one hippie concept that caught my fancy...The Commune. I thought it would be great to run away and start a commune with my closest friends. It was as romantic notion that was as well thought out as my becoming a business major in college. The daydream of a commune gave way to pursuits