Admit Reality And Move On 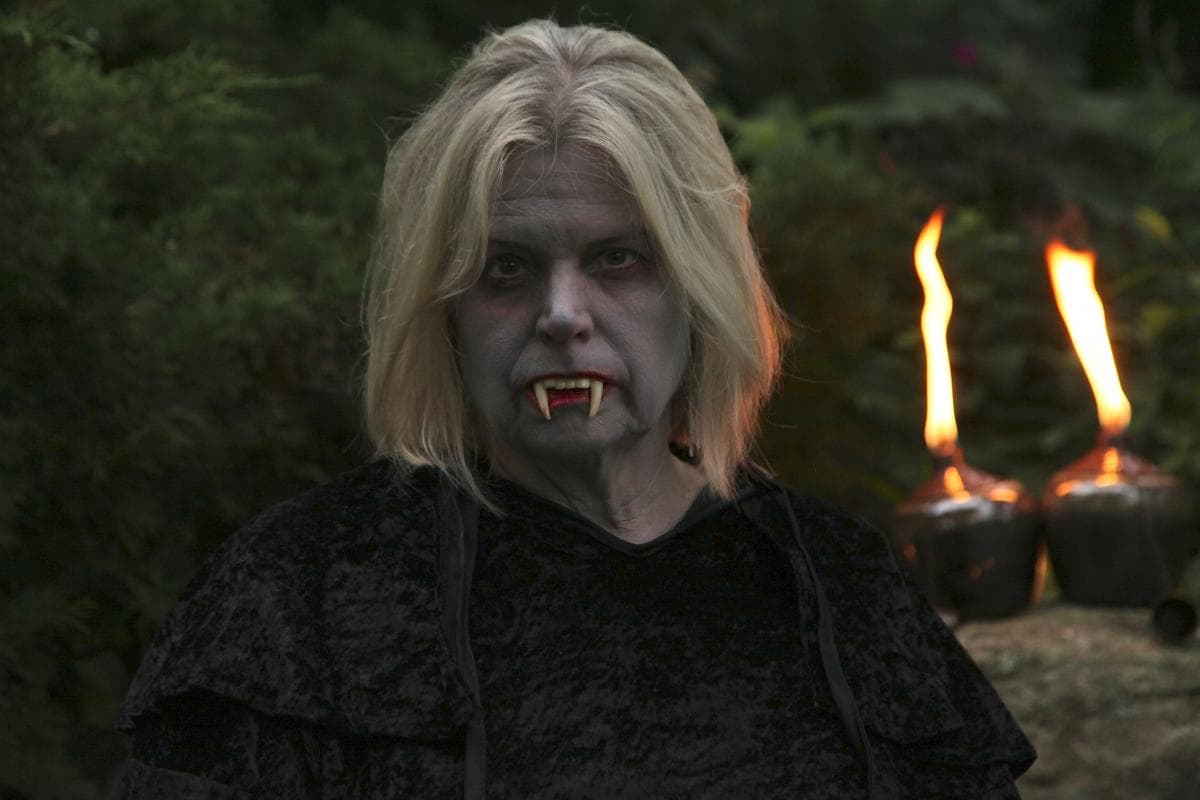 The summer after my grandchildren turn five, they are allowed to begin a yearly sojourn in New York with Marty and me. This past couple of weeks my three Florida grandboys were here to spend time with us to swim in the lake, explore local sights in and around New York City and generally enjoy "sleepover camp" with Marty and The Mayor. We have movie night with a ton of popcorn, host swim parties for friends and work on our yearly "monster movie". It is a joy for me to have them here sans parents and we are all eager for adventure.

During their visit, I had planned to rise early, write and post my blog and then begin the day with the boys we now call El Destructo. Sounds good so far right? For those of you who regularly spend time with 3 children under ten, you are smirking and chuckling about now but I really did believe that I was going to do this. First week, I was so tired that I was falling into bed at the same time the boys went to bed and only getting up 10 minutes before they did. By the second week I was just keeping ahead of the cooking and laundry duties that go with having 3 boys. Did you know that they really want to eat three times a day plus have snacks?

We had such a wonderful time and I wouldn't trade that time for anything but I learned I could only do so much. I write about intentional living and I intentionally made the decision to spend time with my grandsons and let everything else wait until they were gone. But I did miss writing the blog and chatting with you...next year I need to rework the plan. By the way, the picture of me is from our 2013 movie Vampire Chase...not the first morning after they arrived.