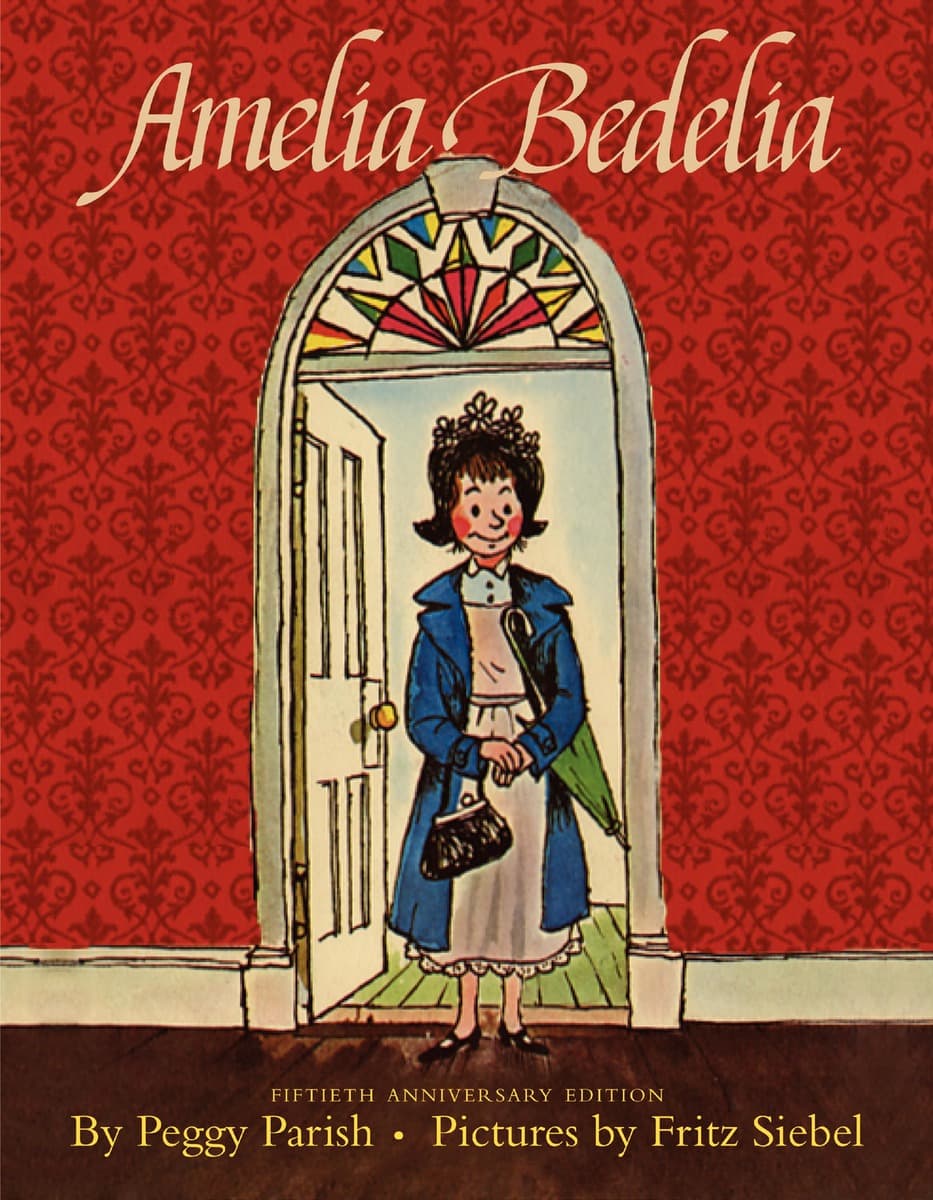 "I guess I love mischief as much as Amelia Bedelia. I simply enjoy laughing at life." - Margaret Cecile "Peggy" Parish

I love words. Two of my favorites are arugula and Bok Choy because of the way they roll around in my mouth. When I first read Peggy Parish's book about Amelia Bedelia, I was delighted to follow Amelia as she took a standard phrase and turned it on its ear. When asked to dust the living room, instead of cleaning every surface, Amelia covered the furniture with a fine powder. Ms. Parish wrote of interpreting language literally through the antics of her most beloved character Amelia Bedelia. Because of my love of words and Ms. Parish's whimsical approach to language I believed I would understand who she was with little effort. I was wrong.

Margaret Cecile "Peggy" Parish was born in Manning, S.C. on July 14, 1927. Ms. Parish was a peer of my mother but unlike my mother and the women of her generation she never married. After graduating from the University of South Carolina with a Bachelor of Arts degree in English, she moved first to Oklahoma, then Kentucky and finally to New York City to teach. Through a conversation with Susan Hirschman, a parent of one of her students in New York City and founder of Greenwillow Books, Ms. Parish creates literalist Amelia and becomes a respected author of children's books. As Joe Friday of Dragnet would say, "The facts ma'am, just the facts." But as I venture out on the Pride of Place Tour, I am looking for more. I am looking for how the author's hometown left its imprint on the writer

I've been able to piece together that Peggy's family was poor with her mother dying when she was young. Ms. Parish said she was a sickly child and that her love of reading and writing developed during that period. As the author stated herself, Manning was a place "where everybody knew everybody" and life centered around church and school. She did not say whether these aspects of Manning's personality were comforting or something else. Both the Parish children received a college education with Stanley, her brother, becoming a physician but there is no mention of who paid for their education. Milestones in Ms. Parish's life are treated, as one would imagine Amelia herself would, literally with no embellishment. 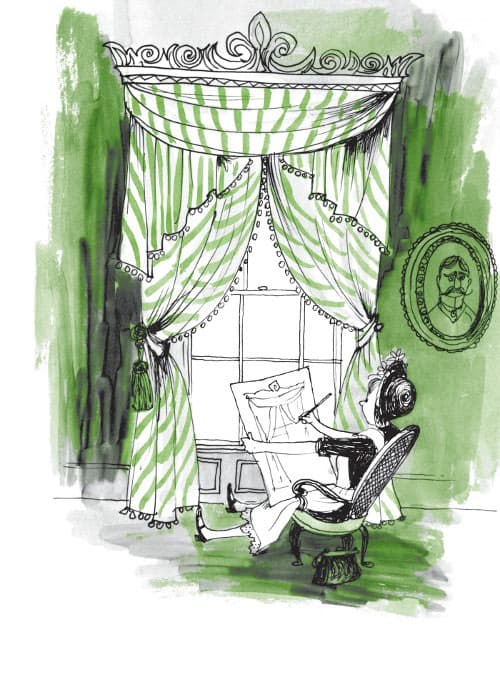 I acknowledge that Ms. Parish was an unusual woman for her time. She embarked on a career in another part of the United States, leaving behind her Southern home to teach and write when other women of her generation aspired to be wives and mothers. She built a lucrative writing career in the publishing capital of the world and left a legacy that still exists today. But the question still begs to be asked. How did Manning, S.C. shape Peggy Parish? Ms. Parish returned to live in Manning before her death at 61. She was not old by our standards and she died from an unexpected ruptured abdominal aneurysm. Her health seemed to be fine so she wasn't returning to Manning so her family could care for her. Had she returned home as a conquering hero or seeking the comforts of family and home?

While I am not clear on how Manning touched Ms. Parish, I am clear that Ms. Parish touched Manning. The town celebrates her life and work though a statue of Amelia Bedelia in front of the library, hosts a Peggy Parish Literary Festival and continues to compile stories and memories of Peggy. Everyone I talked to in Manning knew her work and her most famous character. Manning is proud to call her theirs.

Today Amelia Bedelia lives on through the efforts of her nephew, Herman Parish. After Ms. Parish passed away, he continued the series. Amelia Bedelia is part of HarperCollins I Can Read Series. If you have a budding reader in your family then Amelia Bedelia may just be the girl for you!