Padgett Powell: Something Is Always Happening 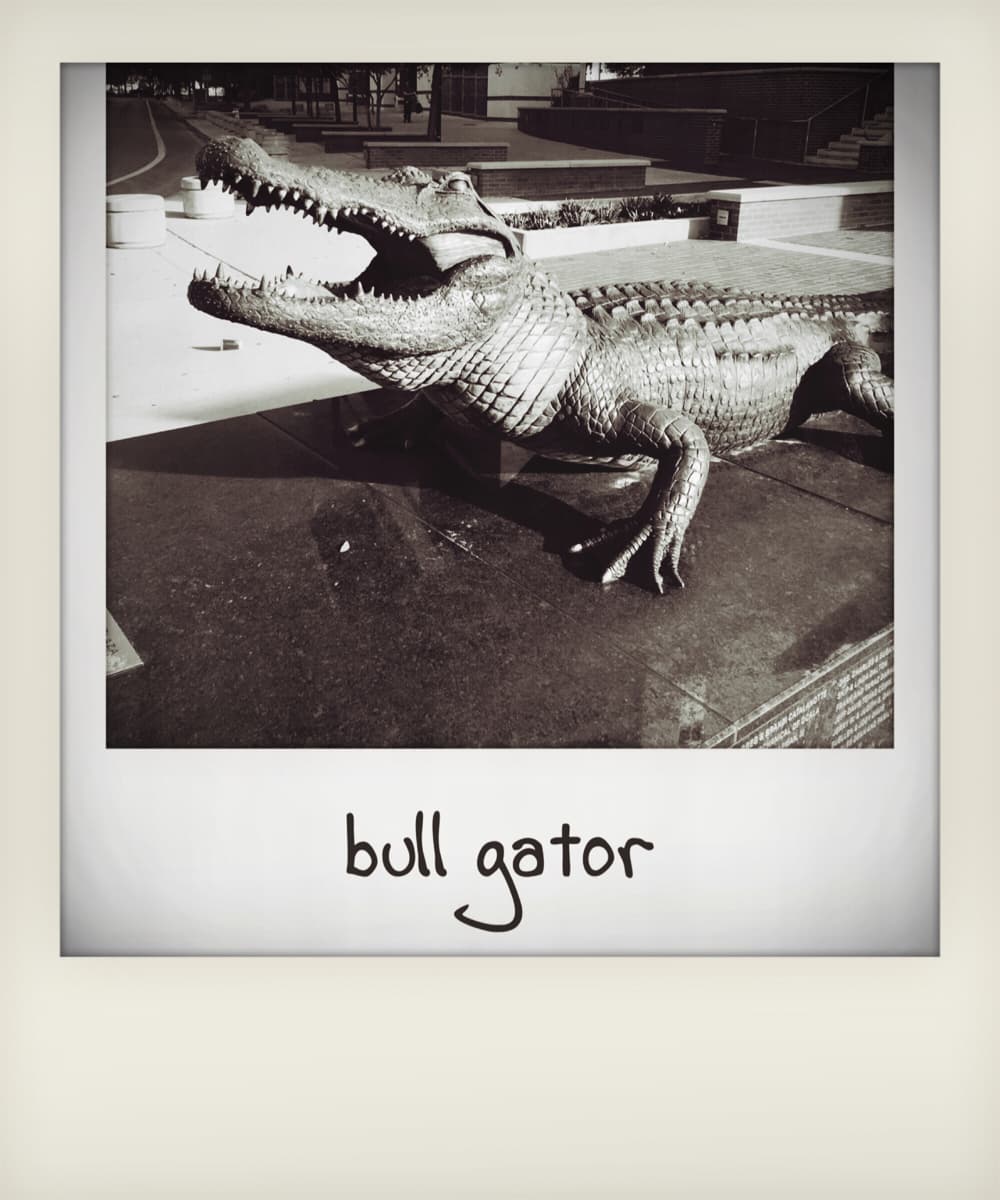 The rhythm that drives Padgett Powell's novel, Edisto, evokes the nonsense syllables of scat singing performed by the greats like Ella Fitzgerald or Mel Tormé. Powell - like Ella or Mel - uses words as an instrument to capture feeling and emotion. If a word is lacking, he makes one up. In Edisto, Simon thinks, "Well, I'm in these ugly mediations when the Doctor gets up and announces we're going to church. We do that about twice a year; once if it rains on Easter. I'm 3 a.m. fugued out anyway, so I sport up and we head out." I love the phase "fugued out". Fugue refers to music or refers to a psychiatric concept surrounding the loss of identity. But the meaning also included interweaving repetitive elements. The words are lyrical and embody the emotion of loss and the feeling of the repetitive elements in life. The cadence of Powell's language builds to the finale as Simon comes to understand that there is more to the world than he understands.

Never to forget that, dull as things get, old as it is, something is happening, happening all the time, and to watch. That is the admonition of twelve-year-old Simon Everson Manigault as he said goodbye to life in Edisto. Dan Halpern in his New York Times piece, Southern Discomfort, declares Simon a "linguistically precocious 12-year old" but from page one I struggled with the "voice" of our hero. His speech and observations felt like ones of a fifty-year-old man stuck in the body of child, a child who is chained to the floor of Plato's cave and forced to draw conclusions from shadows on the wall.

The novel is funny and disturbing at the same time. Simon finds himself between a father who is a philanderer and a mother who is an alcoholic. The Progenitor and The Duchess have become "free range parents" as their focus turns to the one-upmanship of separation. Taurus - a name anointed by Simon on his caretaker - is hired to be nanny, bodyguard, mentor and father figure to Simon. Again, more is going on than Simon "sees".  All the characters are likeable including Simon's parents because in Powell's world ones weaknesses are also ones strengths.

While Powell's themes are universal, I feel his sensibilities are Southern. Feelings run deep under a layer of good manners that keep society in check. His description of life in the south comes from someone who is more than just observant; he is from around there. He could only write this sentence because he knows what an oak tree in South Carolina is "suppose" to look like. "Living in a joint where the oaks are robbed of their moss and amputated of their little limbs..." That sentence takes my breath away; I see those trees in my minds eye and feel the sadness at their denuded and maimed limbs, reaching to the sky without hands.

In 1986 Powell was the recipient of the Whiting Award and over the last 30 years has written six novels and three story collections. He writes honestly about the South and as he says "I make comments that are risky" in reference to "racial things". Powell relayed that "Saul Bellow pointed out to me once that I'd be in big trouble if anybody ever read me." I guess that is writer's humor because Edisto was excerpted in The New Yorker and nominated for the American Book Award.

As I wrote last week Powell was born in Gainesville, Florida and as he stated raised in Jacksonville, Florida but he also moved around quite a bit as a young man before settling down once again in Gainesville. I was amused to read a piece in bombmagazine.org where he said, he "had the wit to conceal during the interview" that he was from Gainesville as he was being considered for a job with the University of Florida. His comment made me think of the quote "Truly I say to you, no prophet is welcome in his hometown" and apparently that applies to writers too. Powell is now part of the core faculty at the University of Florida in the Poets & Writers program.

I recommend Edisto but be forewarned, you will need to sit quietly and pay attention. The book I am most excited to read by Padgett Powell in the coming weeks is The Interrogative Mood. The novel is completely comprised of questions and I look forward to learning how he tells a story by asking questions. I head next to Cross Creek and go back in time to learn about Marjorie Kinnan Rawlings.