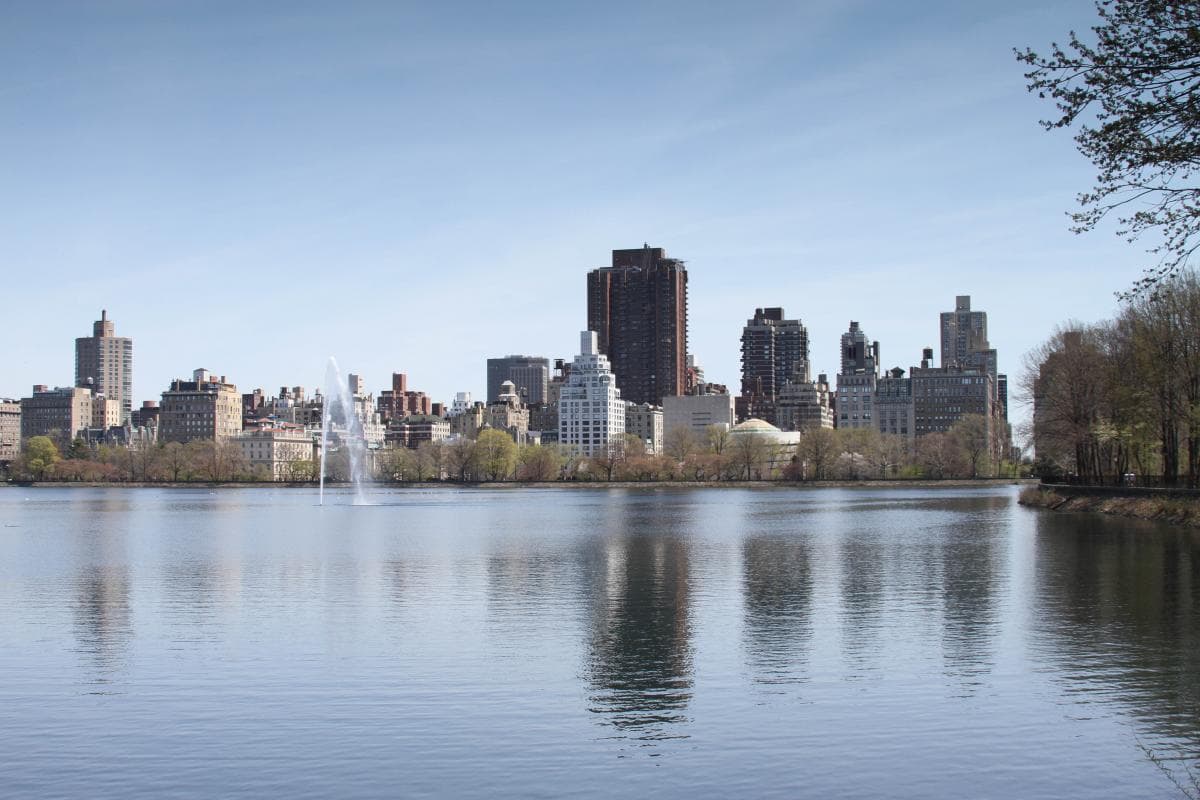 {View of Upper East Side from the Jacqueline Onassis Reservoir}

The sun is shining and the temperature is mild so I have chosen to sit outside in our courtyard to write about New York City and Madeleine L’Engle. It is a bit of a struggle because a hullabaloo of sound is vying for my attention. A myriad of birds bellow lyrically at one another from above as heavy trucks rumble along in the distance. The louder the trucks, the louder the birds and I do believe the birds are winning.

Since my return to New York I have begun to explore the work of writers who were born in the City.  I am asking the question, how does place influence a writer and his or her work? How does a place leave an imprint on a writer that in some cases can last a lifetime?

I chose to read Madeleine L’Engle's, A Wrinkle in Time next. Miss L'Engle was born in New York City, in 1918, to Madeleine and Wadsworth Camp. I was surprised and intrigued to learn that Madeleine's mother, Madeleine Hall Barnett was one of the Jacksonville, Florida Barnett's. I was raised in Jacksonville and knew nothing of the Barnett name except as how it related to the Barnett Bank on Arlington Road. Apparently the Barnett's led an influential and scandalous life in the town of my youth. Bion Barnett, Madeleine's grandfather, was the Chairman of the Barnett Bank and in what was considered legendary by the Barnett family, ran off to the South of France with a woman other than his wife, only leaving a note on the mantel. 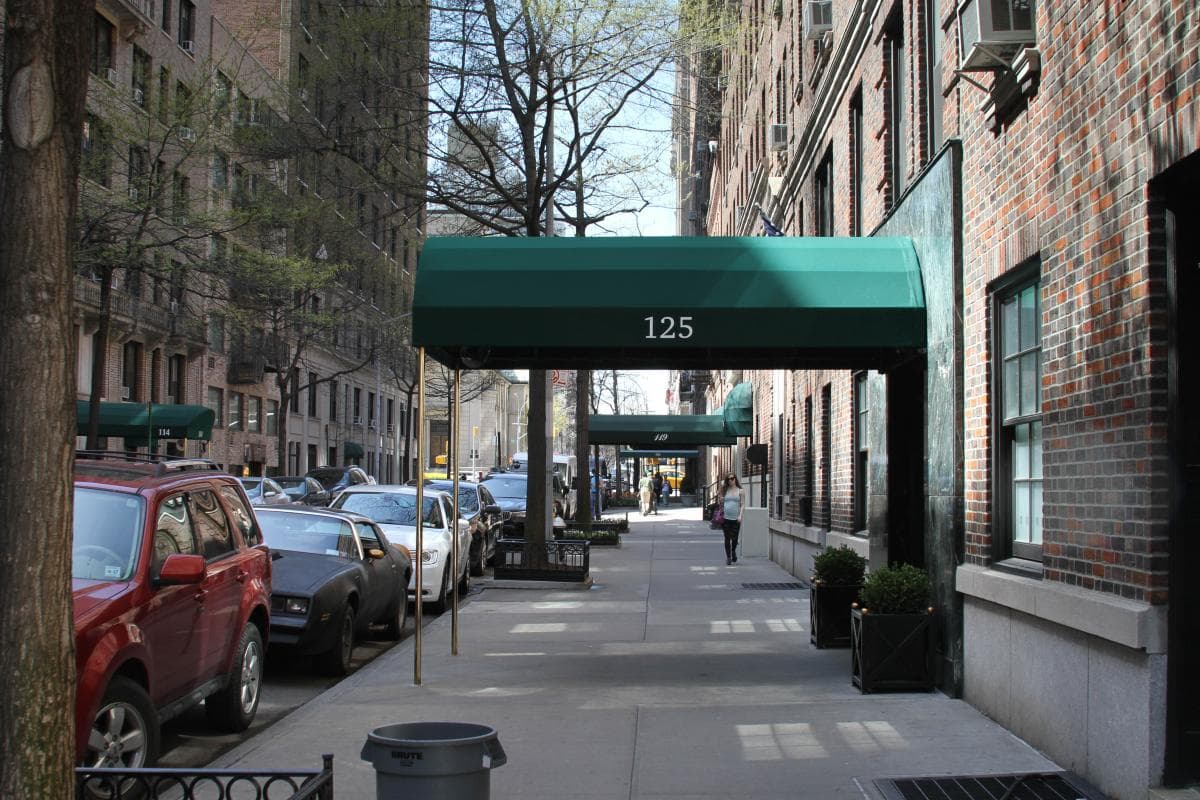 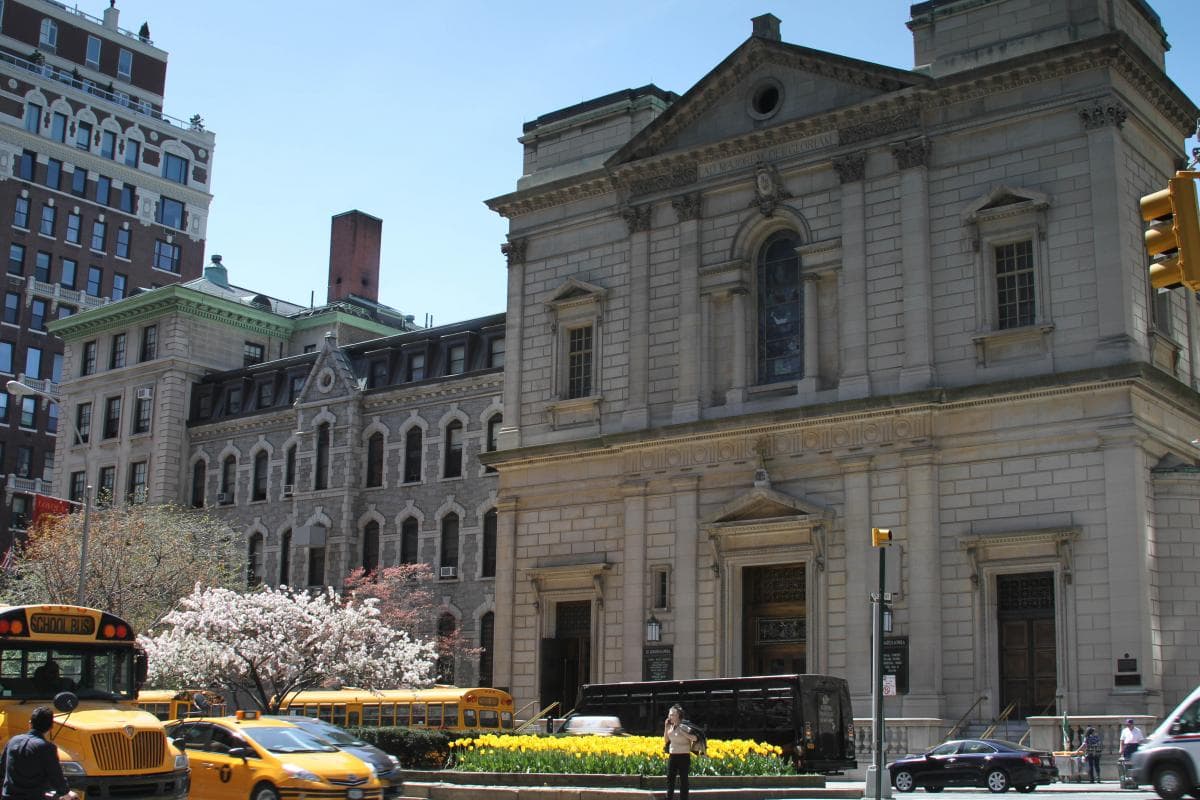 Miss L'Engle would have been exposed to a time and place that was shaped by money and power. As an adulthood Miss L'Engle, stated how much she hated school in New York because she felt gangly, needy, bullied, and dismayed. In her discomfort, she found refuge in reading and writing. When she was about twelve, she accompanied her parents to Switzerland for a holiday and was abruptly dropped off at the Swiss boarding school, Chatelard. Miss L’Engle remained at Chatelard for three years before returning to the States. Her parents set-up camp in Jacksonville, Florida due to family obligations while Miss L’Engle was sent to Ashley Hall, a boarding school in Charleston, South Carolina.

I believe part of the New York City imprint that lingers with many people who are born of wealth in the City is the idea that you can come and go based on the season or a particular need of your life. Maybe it isn't even tied to wealth. Immigrants who come to this country are very comfortable going back and forth from their birth country to New York City based on family need. Like many others, Miss L’Engle lived several different places during her lifetime but always returned to New York.

Today, the Upper East Side has given way to commercial space and high-rise apartments on property that faces Central Park. Miss L'Engle would not recognize it as the home of her childhood. I wonder if she were born there today, if she would have written the same kind of stories? 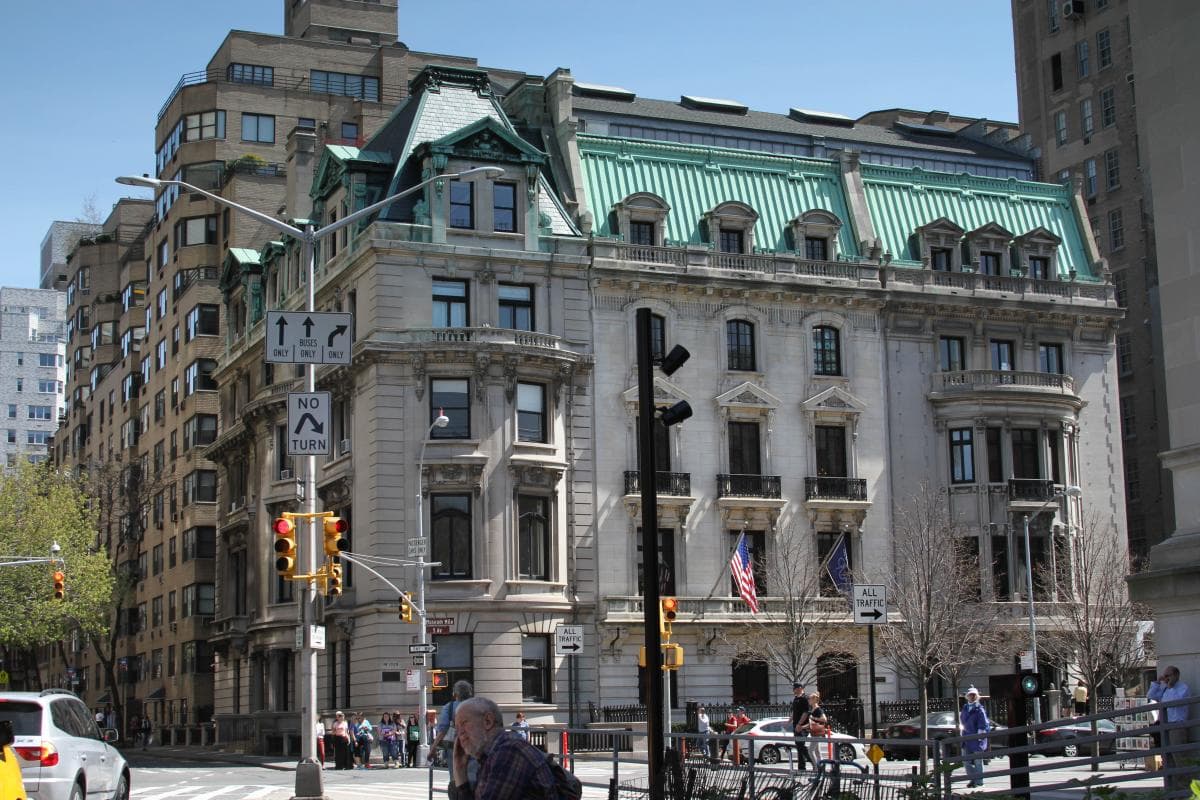