Madeleine L'Engle: A Wrinkle In Time 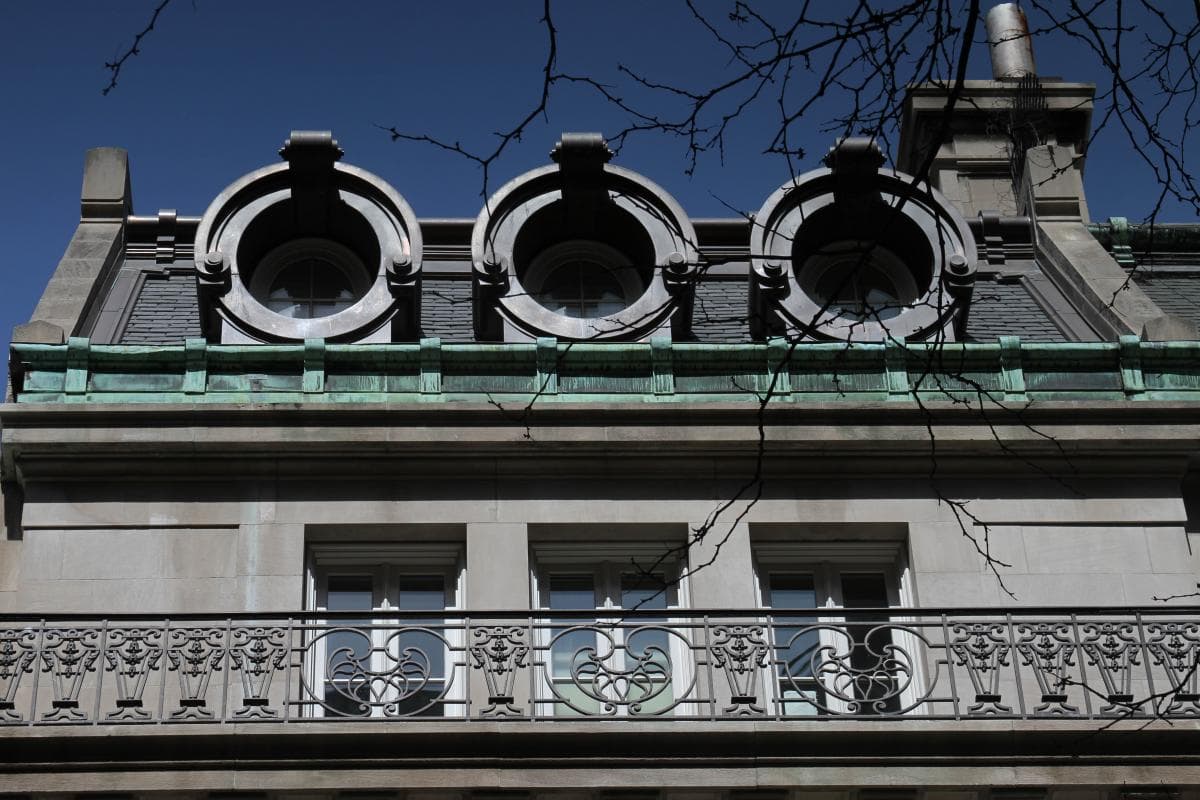 Meg, Charles Wallace, Calvin, the twins, Sandy and Denny, Mrs. Whatsit, Mrs. Who and Mrs. Which area all characters from Madeleine L’Engle’s juvenile novel, A Wrinkle in Time.  Each character has his or her idiosyncrasies that makes then magnetic and pleasing but my favorite is Mrs. Who. Mrs. Who is new to the human form and speech is difficult for her. Her solution to the energy drain of conjuring up her own words is to quote the great thinkers from human history, in their native language.  “Come t´è picciol fallo amaro morso! Dante. What grievous pain a little fault doth give thee!” How spectacular to share Dante effortlessly with children!

In AWIT, Meg, the heroine, is called to save her father and the world from a totalitarian evil that consumes and devours individual will. Miss L’Engle creates multiple worlds, some beautiful with loving, creative beings as well as worlds filled with hardship and evil. Meg, along with her brother Charles Wallace and their friend Calvin must cross multiple universes to reach her father and save earth from the impending evil. Their guides on this journey are Mrs. Whatsit, Mrs. Which and Mrs. Who.

I did not read Miss L’Engle’s novel when it came out in 1963 but generations of young girls and boys did. Similar to J. K. Rowling of Harry Potter fame, Miss L’Engle was rejected 26 times before her book was acquired by John Farrar at Farrar, Straus & Giroux and turned in to an enduring children’s classic.

In many ways, A Wrinkle in Time is a precursor to Harry Potter. Miss L’Engle relied on science to explain traveling millions of miles through space and time while Ms. Rowlings declared space and time travel to be magic; no further explanation needed.  To someone who finds explanations offered by math and science to be a bit magical at times, I see no difference between the two. Taking a worm hole to a distance planet is very much the same as jumping up a chimney and landing in the parking lot of a quidditch field.

The protagonist in each story lost his or her parent or parents. Meg and Harry both had to stand up to evil, alone, relying on their own skill and the collective love of friends. Individuals with strong religious and political views thought AWIT and HP contained the wrong kind of message for kid and denounced the books.

Both authors created a series of books about their popular characters. One glaring difference is Rowling’s had multiple and very successful movies made from the Harry Potter series. L’Engle had one made for TV movie produced by ABC TV and candidly, it was terrible. Avoid it if at all possible because it will ruin the wonderful images your imagination created as you read the story.  The other difference is Miss L’Engle created a hero’s journey starring a heroine, one that young girls embrace.

My point in comparing and contrasting A Wrinkle in Time to Harry Potter is to say there are classic elements captured in great juvenile literature to makes a story endearing and enduring. If you like stories of families who fight for a cause and for one another, A Wrinkle in Time is for you.