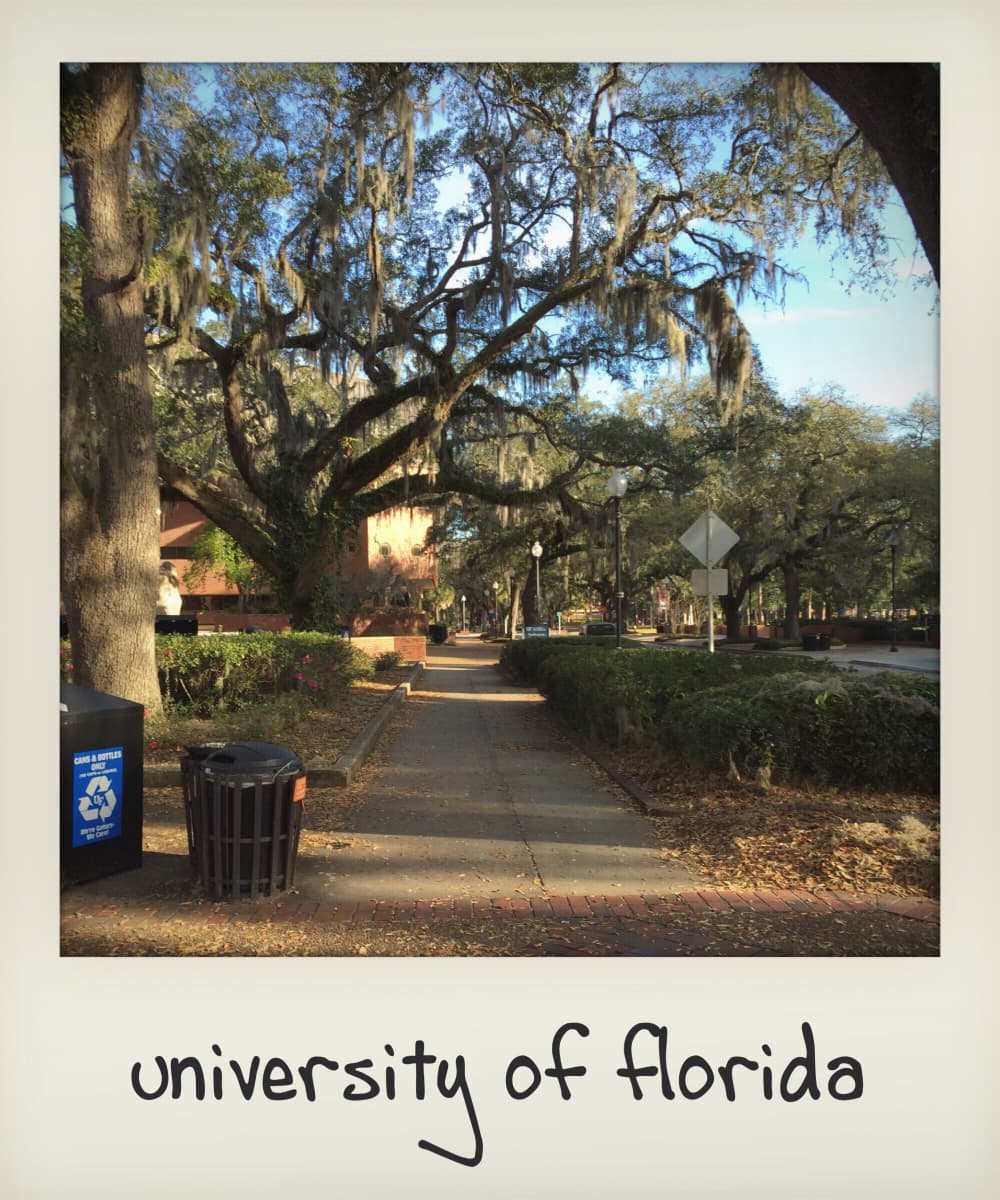 I rolled into Gainesville on one of those days that the Chamber of Commerce highlights when trying to convince new business to set up shop in its town. Glorious weather and spring break coincided making Gainesville the perfect place to spend a couple of days researching writer Padgett Powell and leisurely strolling the grounds of the University of Florida. Folklore has it that the University of Florida and Florida State were built in Gainesville and Tallahassee respectively because land was cheap and educators wanted to keep the young people isolated and focused on their studies. Amazingly both schools continue to land in the Top 20 of Party Schools in the United States; as you can see, the goals of professors and students don't always align.

The Gators and the Seminoles continue to be the football powerhouses in Florida. They are like the two older brothers in a large family who taunt one another until a wrestling match breaks out while the rest of the siblings are forced to stand around and watch. University of Florida football has produced Steve Spurrier, Tim Tebow and hundreds of millions of dollars for the school. The school is also the birthplace of Gatorade - the original sports drink- formulated by scientist at the College of Medicine to help the football team replace body fluids while playing football in the Florida sun and humidly. PepsiCo now owns the beverage and sells it worldwide. In 2012, Forbes valued Gatorade at $4.8 Billion and number 86 on their World's Most Valuable Brands list. Not too shabby.

I spent my two mornings in Gainesville exploring the University and the town on foot. Both are very walkable and since it was spring break I virtually had the place to myself. An occasional runner or security guard would jog or drive passed me as I enjoyed the morning light from the rising sun. The University is comprised of sturdy looking buildings made of red brick. I got the feeling this was a place that educated people to "do things" and then sent them out in the world to do them. University of Florida architecture is not inspirational. It is practical, well cared for and houses some of the best public research groups in the country. Red brick is one of my favorite building materials. Buildings made of these long lasting extruded clay bricks were a staple of the industrial era and are found up and down the East Coast. Today many of the shuttered manufacturing plants are being given new life by developers and community leaders who appreciate the beauty of red brick, high ceilings and large window. 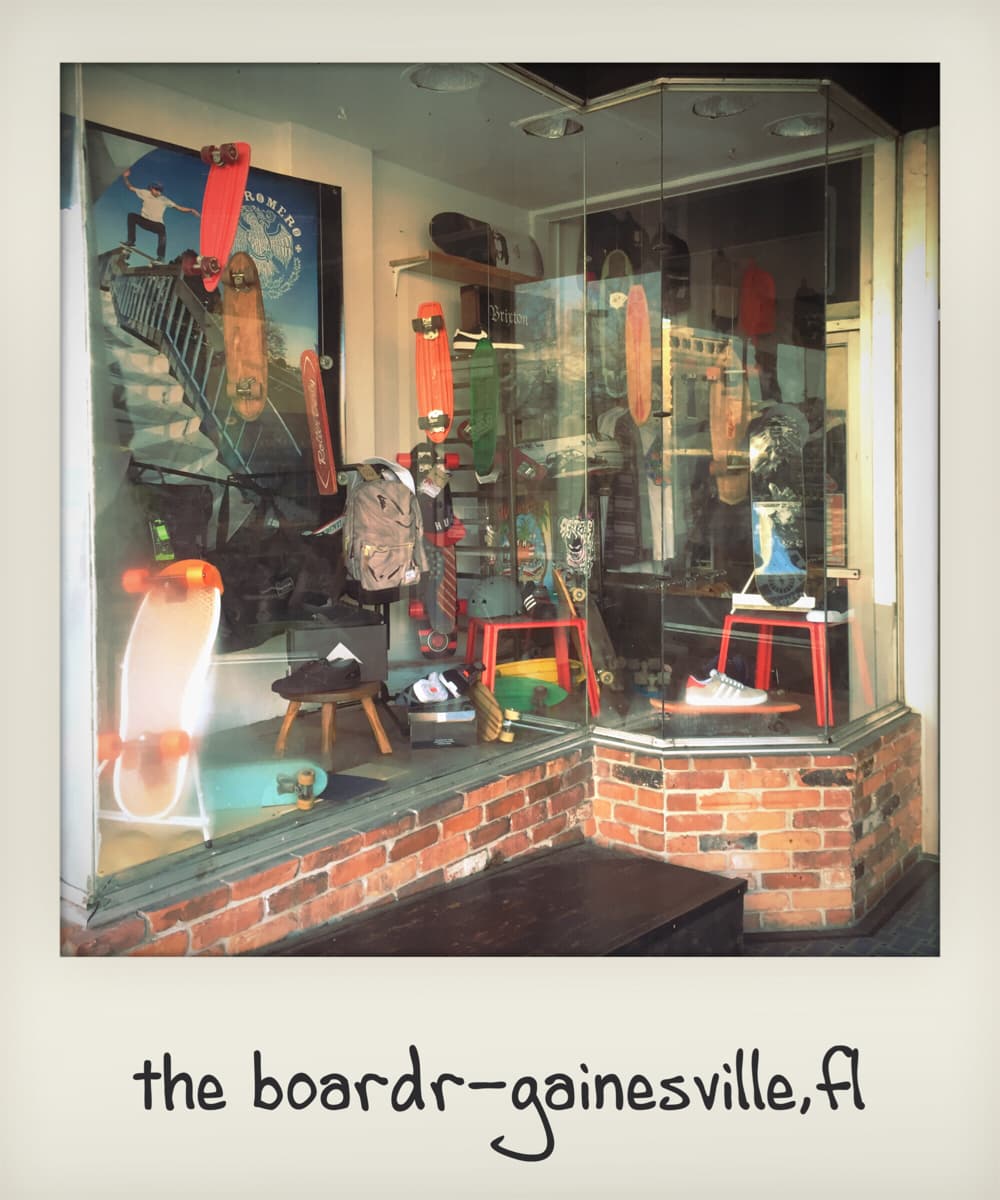 Gainesville is home to an estimated 127,500 locals and when the University is in session 52,000 students infuse the area with energy and money. As I walked University Avenue, I found shops like The Boardr, Unified Training Center and BodyTech closed in honor of spring break. In case you are wondering, Boardr is a store with all things skate boarding, Unified teaches fencing and BodyTech specialized in tattoos and piercing. I spent two evenings enjoying the company of the locals along with fellow travelers while continuing my study of the great mimosa migration. I was surprised to learn Frank Meiser invented the mimos circa 1925 in the Hôtel Ritz Paris. Midmorning I searched out and found Maude's Classic Cafe, a local coffee seller. I am also surveying lattes on the Pride of Place tour and while Maude's was tasty, the best to be found is back home at the Peekskill Coffee House. 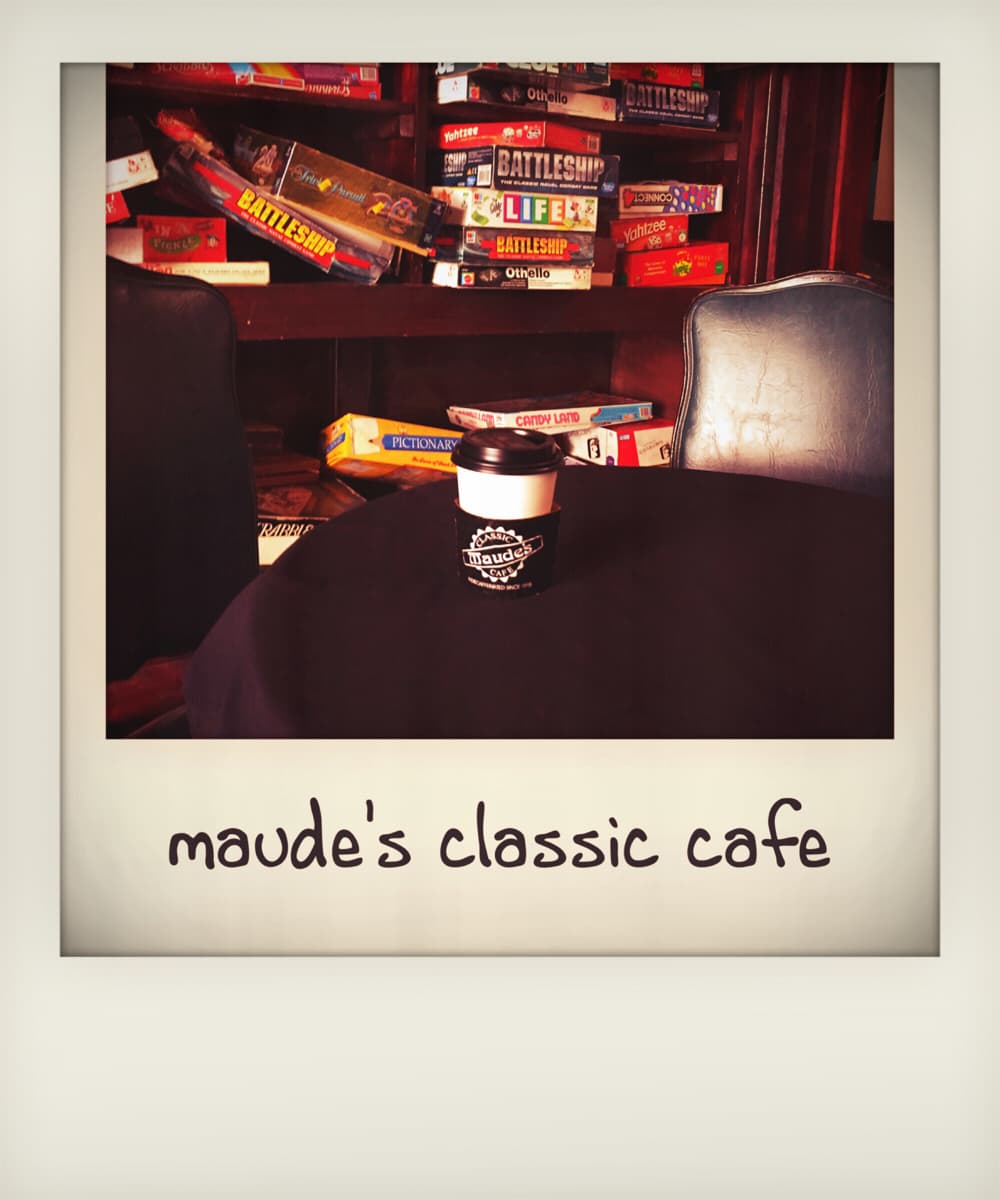 All this brings me to our next author, Padgett Powell. Mr. Powell was born in Gainesville on April 25, 1952. A time before Disney moved in and bought up all the orange groves and built a theme park. He is a rare citizen of Florida in that he is native to the state. As a native Floridian he witnessed Claude Kirk get elected as Florida's first Republican governor since Reconstruction, the Miami Dolphins play a perfect season in 1972 and the development of Gatorade at the University of Florida in 1965. Like me, he states he grew up in Jacksonville, Florida and hung out with the Lynyrd Skynyrd crowd in high school.  I continue to be a fan of Southern Rock particularly the further north I move but in my high school days I was all about the English Invasion, Beatles, Rod Stewart and the Small Faces and the Yardbirds.  Today Powell is a Professor at U of F in its MFA Program.  Mr. Powell has clearly decided ideas about being labeled a Southern writer and I have been reading his novel Edisto looking through that lens. More on that tomorrow.