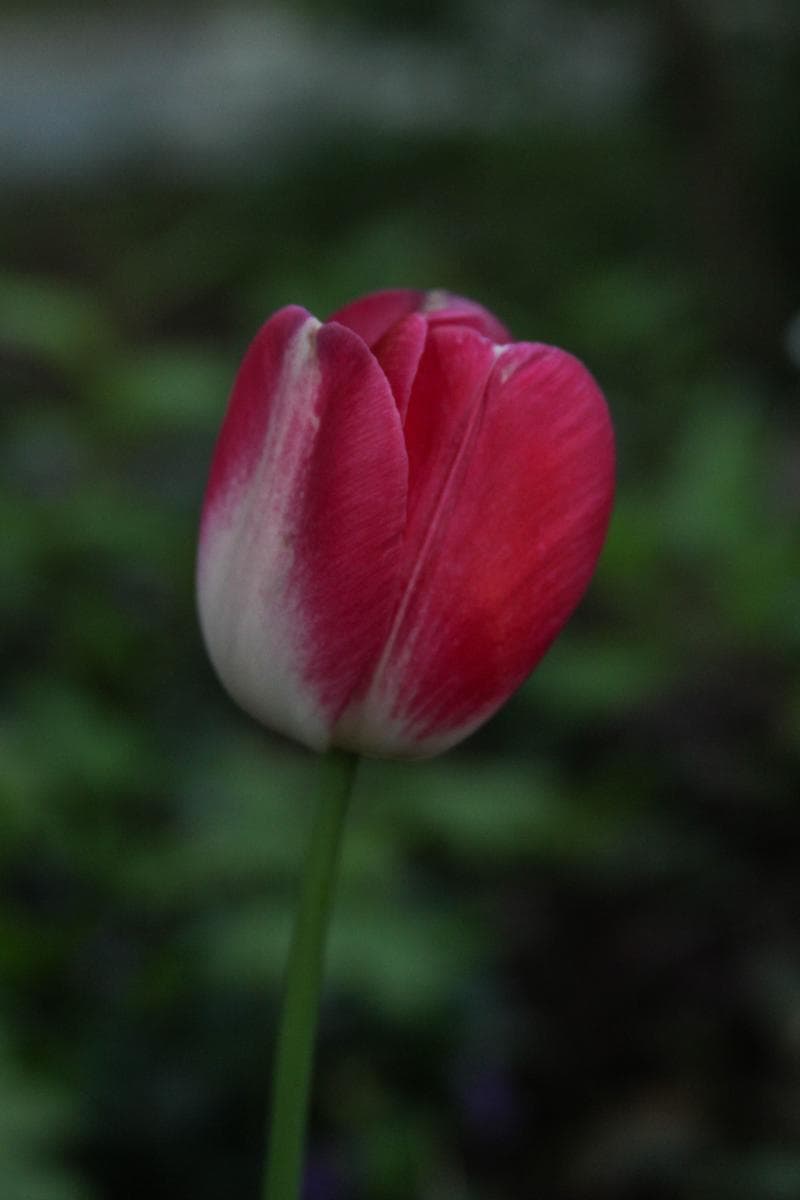 In the middle of my daylilies was a singular blooming tulip. This import from Holland was silky pink and should have been cause for celebration. Spring had arrived with a burst of color that signaled the end of another brutally cold winter but the sight of this lone blooming flower confused me. I had planted a cluster of tulips in the front garden but not down by the Lake. How did a tulip end up there, in the middle of the daylilies?

Each August, the daylilies lean majestically into the warm summer sun prideful of their neon orange color. I've not had the heart to tell them that they are not true lilies. To be a real lily they must be part of the family of plants known as Lillaceae but sadly daylilies belong to a family known as Hemerocallidaceae. To make matters worse the Hemerocallidaceae family is not from North America but hail from Asia. Botanists and Horticulturist are as ridged about keeping proper records on the lineage of flowers as is the Daughters of the American Revolution are about documenting roots to a patriot of the American Revolution.  My daylilies are not true lilies but it's best to keep that information between us. I know my daylilies are snobs and would not welcome a spring pink "foreigner". And I know I didn't put the unsuspecting Hollander in the midst of group of Hudson Valley New Yorkers.

That is when the confusion gave way to fear. My first thought was, "Who moved my tulip?' but I quickly dismissed that thought as paranoid and an indication that I was crazy. I mean who would come into my garden uninvited and move a single tulip. So I settled on the only other logical reason for the tulip's new home. I did it and I was losing my mind. That was the only explanation. At the time my mother's health and mind were failing and I was over extended. I was working desperately to keep all the plates spinning so it made perfect sense to me that I went into the garden and planted a single tulip in an unwelcoming place. Mystery solved and time to move on.

The next spring a single tulip bloomed in the side garden in the middle of my pastel pinwheels. I was no longer confused or afraid. I was just plain angry. Well, maybe not angry, just annoyed that I couldn't figure it out. It was time I faced facts. I wasn't the one playing musical chairs with the tulips. But who was doing it? And why? Was a Taoist gardener sneaking into my garden to arrange tulips without intention and minimal action to purify his soul? Could it be an obsessed fairy with the desire to recreate Vincent van Gogh's painting Irises with lilies and a tulip?

Nothing made sense until one fall day I saw him. He was standing next to the garage with dirt under his fingernails and a tulip in his hand.  We made eye contact and he did not look away. No remorse. My surprise at catching him in the act left me speechless. He gently caressed the tulip and sauntered away. That was my first encounter with Gary the Gardener, an Eastern Grey Squirrel.