Sabbatical Update Or Has It Really Been 6 Months? 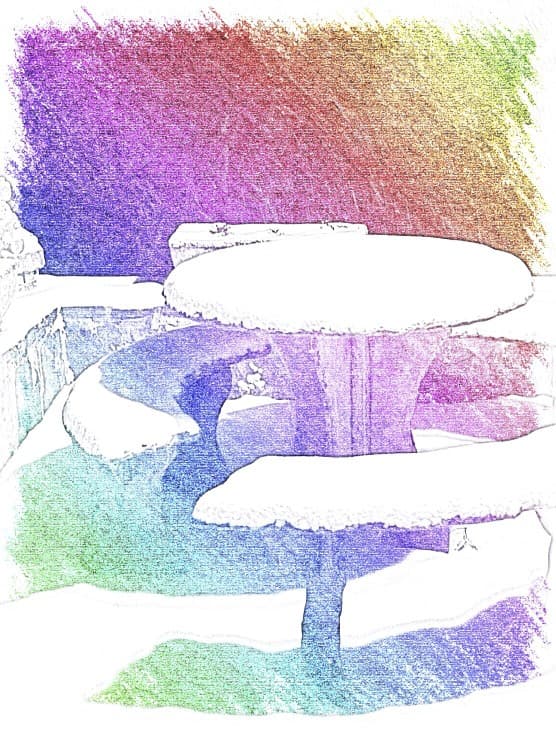 On August 1 this past year the green flag dipped and my sabbatical year roared to a start. The image of a starting line and revving engines is the perfect metaphor for August but as I rounded the bend in September the race morphed into more of a Sunday afternoon drive. You might think I'm disappointed that my sabbatical year so quickly went into a new direction but I'm not. At first I fought it but eventually learned that what I needed was a Sunday afternoon drive and not another high performance stock car race.

I hesitate to share my perceived lesson learned at the six-month point because the year is about "delving into goals that are not driven by work or earning revenue" and this takes time. Candidly, I don't feel the lessons are complete or that I see them clearly. But I will share 3 things I learned since embarking on my sabbatical year.

1.) I had done my research on taking a sabbatical leave and every person I read said to plan the time. Don't leave it open so that your time can be wasted. Given my "can do" nature I crafted a schedule that was pretty impressive even if I say so myself. August went as planned but September foreshadowed the months to come.What I needed to do was slow down both physically and mentally. I fought it until I realized I was headed in the direction I needed to go even if it wasn't the direction I planned to go.

2.) Around December I started to get antsy about work. I've had a social security paying job since I was 15 years old and not having an income was causing anxiety. I'd financially planned for this year but started feeling I needed the security of clients and invoicing. The self-talk was defeating but I wanted to see this year through. I kept reminding myself of another time in my life when I embarked upon a change such as this but gave in to the fear and headed back to safer territory. I've always wondered how my life would have been different if I had held out and continued on that path. This time I'm staying the course.

3.) I learned that my Lifetime Priorities had taken a backseat to the busyness of life. Last year I presented a series on Intentional Living and shared with you how "stating what you want to achieve will make it easier to obtain and will make your happier in the process". As I started to slow down this past 6 months, I saw how off track I was. Over the next couple of months I will be adding some additional post to the Intentional Living Series.

I said in the beginning I wanted to be open to whatever life brings me. This time I mean it. The next six months will bring a dormant period of winter and then the rebirth of spring. I'm looking forward to the next 6 months.