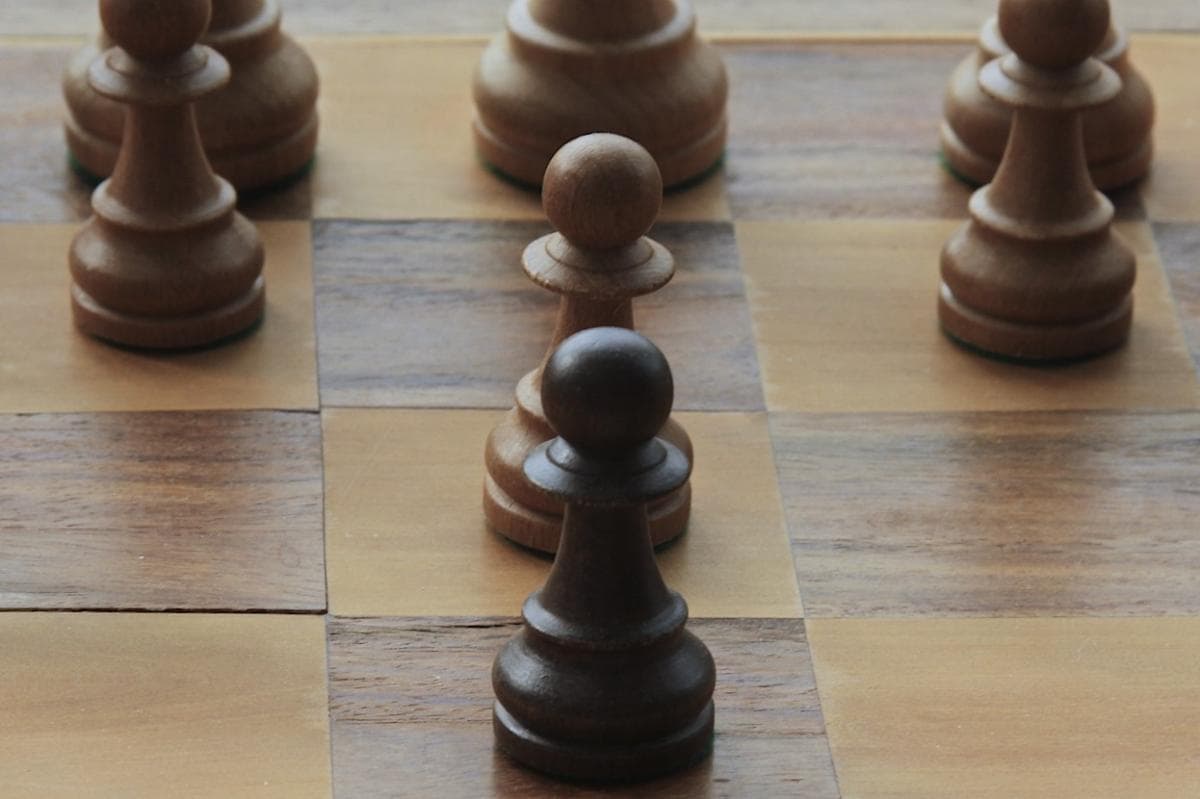 When I was a senior in high school, my peers and I were regularly asked where we were going to college. The assumption was that I along with the rest of my schoolmates would be heading off to college the next fall after graduation. The idea that college might not be in our future was never discussed. Today we are regularly asked about our plans for retirement. Retirement has become a destination similar to college or the military and there's a lot of discussion on how to succeed as a retiree.

The concept of retirement in our current idealized form is new. Businesses in the industrialized era needed to make way for younger and stronger workers on the factory line. In an effort to encourage the older workers to hand over their jobs to a younger crop of factory workers, the federal government under President Franklin D. Roosevelt proposed the Social Security Act of 1935. The Social Security Act was in response to Dr. Francis Townsend's proposal of a mandatory retirement age of 60 and a $200 a month pensions. $200 was the equivalent of a full time salary and Roosevelt was alarmed at Townsend's generosity. I do believe the establishment of the Social Security program was a much better solution than the medieval practice of patricide for decreasing the elderly in the work force.

Retirement was not put into place to reward workers for a job well done; it was a way to make jobs available to younger workers. Not everyone of "retirement age" found the idea appealing and fought to stay at  his or her job. Today this tension is felt in our current job market. Discussions of mandatory retirement comes to the forefront whenever the unemployment numbers are high only to be silenced as the fear of a large-scale brain drain hovers over any wholesale exoduses of a large segment of the working population.

Retirement is not a destination or a place from which you graduate or muster out. Retirement means to leave ones job and cease working. My great grandparents were farmers and after my great grandfather died, my great grandmother worked the farm well into her late 80's never leaving her home. As I look at the Fourth Quarter of life, I question whether I want to retire. Do you want to retire? If so, why? I would love to hear what you think.