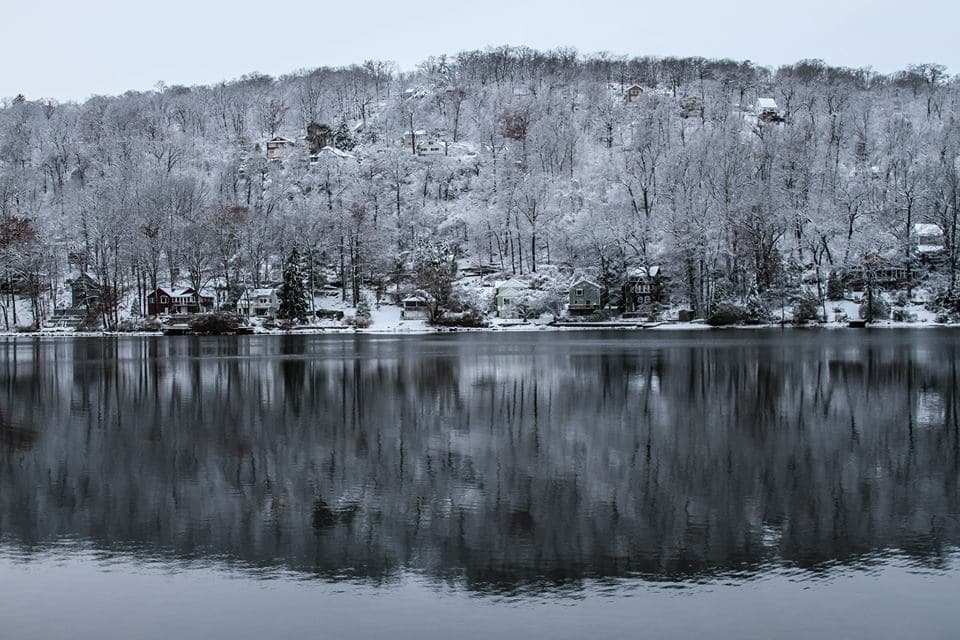 In my twenties, I experienced a period of great experimentation and wonder. Woodstock and dancing the night away at Studio 54 in an altered state of reality wasn't my world of 20. My life, my art was having fun through learning and observing. My days were spent figuring out how to love and nurture my children. I read books about child rearing and prepared meals that fed the small bodies of the two people I found most precious in the world. I consciously limited television viewing of my young ones to Mister Rogers and Sesame Street. We sat on the floor together and built Legos, had tea parties with dolls and played outside in the rain.

As a family we visited museums, parks and shared peanut butter and jelly sandwiches on the beach while watching the sun dip below the horizon. I took classes at the local University in Political Science and Literature and studied after the kids went to sleep at night. I worked outside the home off and on during this period in a couple of difference fields deciding what I did and didn't like about the world of business. I even found time to do yoga late at night with a PBS program called Lilias, Yoga and You.

But sometime in my early 30's a shift occurred. I cared deeply about my children and living a creative life but my actions became less about teaching, learning and nurturing and more about keeping the balls in the air. Life became SERIOUS. My children's education, my career and the act of putting a roof over our heads stopped feeling like an adventure.

Reviewing report cards became an earnest exercise in college planning. Job action plans and annual reviews were my focus instead of whether I liked the work or the people with whom I worked.  Discussions of my generations ever shifting financial world of savings accounts (or lack thereof), 401Ks and retirement replaced discussion of political thought or who was funnier Animal or Statler and Waldorf of the Muppets. This evolution continued well into my 50s.

Don't get me wrong, there was laughter and fun but being energized about basic life experiences evaporated. Marveling about the chemistry behind baking a batch of Toll House Cookies gave way to the pressure of just getting it done. Amazingly another shift occurred when I turned 60. I find that I am once again energized by learning and watching life unfold. Joy at living life, being with friends and observing the world around me makes the world feel special. How?  Take winter for example.

Snow blankets our region and biting cold temperatures force thoughtful preparation before heading outside. The tendency is to walk fast with your head down is re-enforce by temperature in the single digits.  As I walked to the car, I stopped in wonderment. The sun was shining and yet, snow as light as the seeds from a dandelion blowball was falling. The new snow was lightly covering the old mounds of snow and sparkled like diamonds. As the wind caught the snow and swirled it through the air, the ice crystals reflected the light to create silver glitter. I was standing in a wind tunnel of glitter surrounded by sparkling diamonds. At that moment, I was astounded by the beauty around me and wanted to share the feeling and moment with everyone. 60 is the new 20 and I am grateful.