Nursing Homes: A Blessing or a Curse? 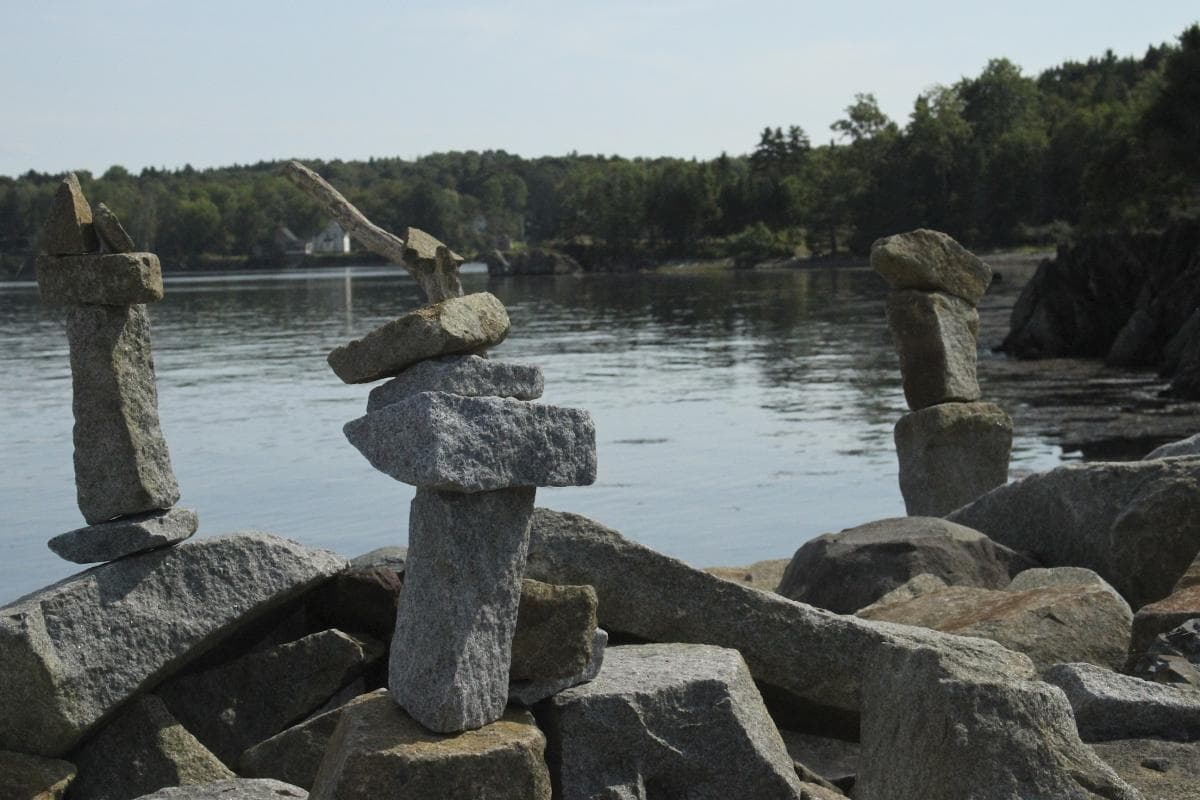 How do you respond when asked if the glass is half empty or half full? The answer to this question is a popular culture personality test. If you respond by declaring it to be half full then you're an optimist and if you say half empty you're a pessimist. Of course with most tests in life, I make them more complicated than others seem to do. My response to this question is more like...well that is an 8 ounce glass so the reality is that you have 4 ounces of liquid. That's neither positive nor negative, it just is. But I understand the test... it is not the question in and of itself; it's your response to that question that allows people to categorize your worldview.

As you can see my worldview is rather practical. I go about ascertaining the reality of a situation and work to come up with the best solution available. I naively believed that as my mother aged, there would always be a "best solution" to her failing health issues. When it came time to discuss the next level of care for her after she suffered multiple strokes, it became clear the best solution was not only illusive but also painful to make. As we started exploring various options, we did tour multiple nursing homes.  Our emotional response to a nursing home was strongly negative and we were trying to avoid that for our mother. I have yet to hear anyone declare they want to move into a nursing home no matter how sunny and bright the facility.

I understand the negative response but it is not the place so much as what it represents. Rarely do people entering a nursing home return to the life they were living prior to the loss of their physical or mental ability. It means moving, it means a transition for the individual and their family. A feeling of failure and despair hit us as we worked to come up with a workable solution that did not include moving mom into a nursing home. But the realities of her diminished physical and mental capacity required that we consider that option. Mom was no longer safe alone at home. Ultimately, Mom did return to her home after leaving the hospital and lived out the last couple of months in her own home.

Candidly, the reason she was able to return home was because she only lived weeks after her last stay in the hospital. We were spared that end of life decision on behalf of my mother. Our family saw clearly that if my mother had lived longer we would have needed the assistance a nursing home. My mother didn't have enough money for 24-hour care in her home on a long-term bases and the physical and emotional toll of her care on our family had already started to show. Caregiving stress has a real impact on the health of the caregiver and our family was no exception.

Nursing homes are our society's practical response to caring for the elderly when they themselves or their families can no longer do so safely. As your parents age, you may find that you will need this group arrangements to support you as your parent's mental and physical capacity degrades. Nursing homes, as a solution is not a bad or good solution...it just is. What we rebel against is the fact that being old, I mean really old is messy and complicated and we don't want our parents to suffer that indignity. We don't want them to die. Entering a nursing home signals the beginning of the end and we grieve that end. As you and your family make this decision, be gentle with each other.