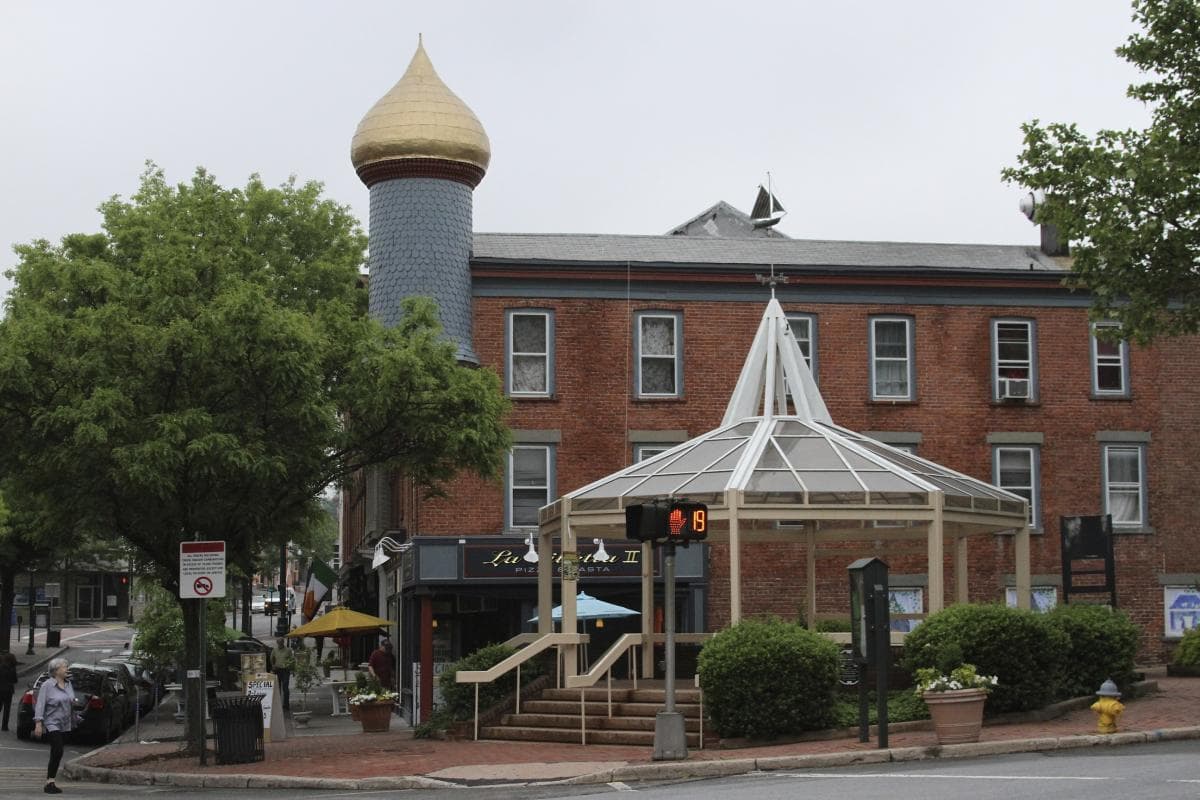 In our family we have a set of rules and rule #11 is "Don't write anything down that you don't want printed on the front page of the New York Times". All my business and personal letters have been judged by this criteria and it has served me well. My sister and I have had many "I can't believe they wrote that down in a letter" conversations over the years after reading what people thought to be private correspondences in the New York Times. We just couldn't believe they didn't know about rule #11.

Given that philosophy you can imagine my incredulity at the no holds barred posting that has developed on Facebook. I have a distinct mental picture of Facebook in my mind as a town square where people gather. In my vision, I am sitting at a lovely cafe table people watching, even interacting with some of the folks that come by my table. A young couple walks passed my table and I hear the woman say, "You are the best husband in the world...thank you for cleaning up the kitchen". I smile.  Or I hear the woman in running clothes at the next table say, "This is the best day of my life and I am going to make the most of it" at which point she jumps up and starts running down the street as she sets her sports watch. I think I need to start exercising again. Or I over hear two women agreeing to start a prayer chain for a friend who is ill. I say a quick prayer of healing for their friend. Then I run into a friend I haven't seen for years and we are able to spend a few minutes catching up. I feel happy.

But as I am enjoying my cup of tea in my imaginary town square two very determined people show up with soap boxes under their arms. They toss down their soap box not two feet from one another and proceed to rant about the failures of the other's political beliefs.  Their speeches are loud and unrelenting. I turn away; I know the issues are more complicated then the vitriolic responses belies. Next a woman storms passed me shouting that the world would be a better place if her ex-husband, the father of her children would just disappear. I frown in sadness for their children. Right behind her is the man shouting out profanity at a person that he believes has wronged him in some way. I tune him out.

On Facebook as well as in my imaginary town square, I allow a little of the gritty world of life to pass by my table because each of us occasionally has a bad day . But when it become too much I take control. Too much hate and profanity. I hit the delete button. I ignore the plethora of negative posts that fill the mind of the unhappy by hidding their posts.

We no longer have to wait for the New York Times reporter to find that tell-all letter we wrote in a fever. All we have to do is go to Facebook and shout out in the first person what comes to mind. Many bare their inner most thoughts and feelings...some good, some not. Through Facebook, I witnessed a friend make the long journey back from brain tumor surgery, reconnected with high school friends and learned of the meaningful moments of their lives and I was able connect with others nationally during crisis such as the Boston Marathon bombings and the Sandy Hook shootings. I am a fan of FB but if I could impart one piece of advice to other users. Remember people are reading what you write and forming opinions about your life philosophy. Think about what you say when you are in public.